What We Can Learn From the Jesus Movement 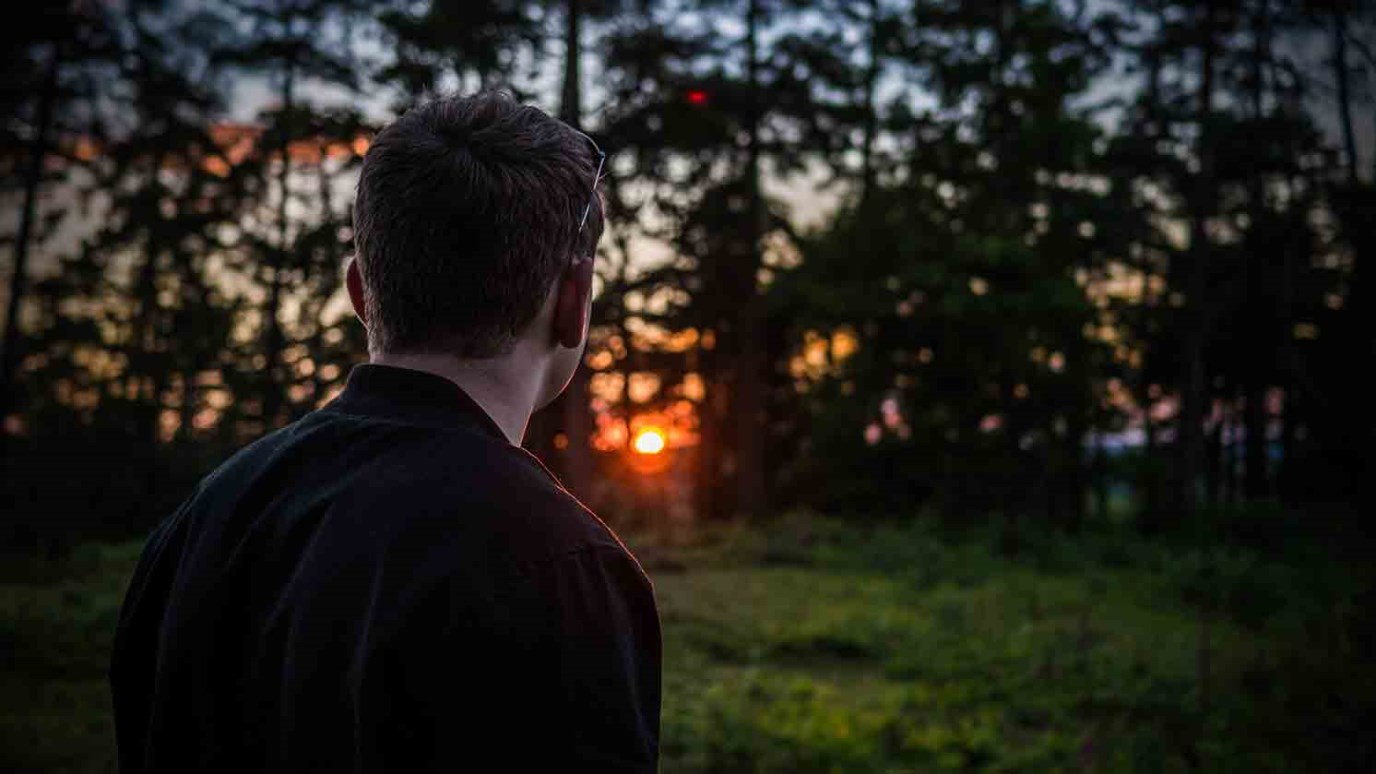 I have heard all about you, Lord. I am filled with awe by your amazing works. In this time of our deep need, help us again as you did in years gone by. And in your anger, remember your mercy. (Habakkuk 3:2)

I came to Christ in 1970 during the Jesus Movement, which gave me a front-row seat to the Fourth Great Awakening in the United States—the most recent in our nation. Looking back, I remember five things that were part of a typical church service during that time:

First, there was a sense of expectancy in the service. No one was ever late for church because you couldn’t find a seat if you were. You came expecting God to work. You came with a sense of openness, anticipating what the Lord was going to do.

Second, the Word of God was always taught. That gave stability to us. In fact, I still have my Bible from those days. I marked it up—so much so that some of the pages are coming out of it.

Third, people participated in the worship. We effectively saw what we simply know as worship now. In the late 1960s, there were no electric guitars, for the most part, on church stages. There were no drum kits. It was completely different culturally. Things we take for granted now didn’t exist back then. But people engaged in worship. They participated in it.

Fourth, believers brought nonbelievers to church, evangelistic invitations were extended, and people were coming to Christ. Every week there was the sense that God wants people to be saved.

Fifth, there was a belief in and a constant teaching of the imminent return of Christ. We believed that Jesus was coming back again.