What Was an Apostle? 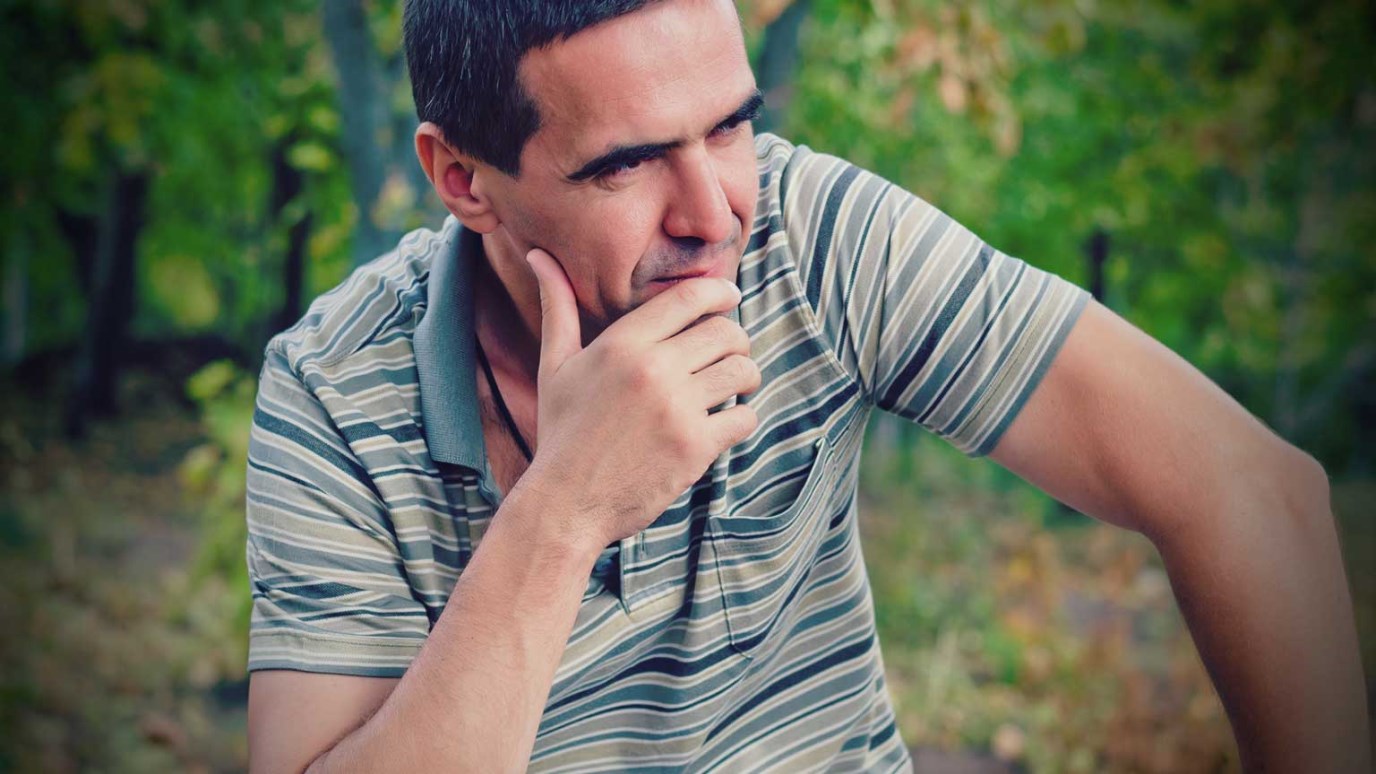 “Then they prayed, ‘Lord, you know everyone’s heart. Show us which of these two You have chosen to take over this apostolic ministry, which Judas left to go where he belongs’” (v. 24).  - Acts 2:15-26

After Judas’ suicide, the apostles met to determine a replacement for him. It is important to take note of the precise language we find in Acts 1. In verse 20, Peter quoted from Psalm 69: “May his place be deserted; let there be no one to dwell in it,” and from Psalm 109: “May another take his place of leadership.” Also, in verse 24, the apostles said that Judas had “left his ministry.” What emerges from this is that the apostles did not replace Judas simply because he had died, but because he had abandoned his post. There is no hint in the New Testament that the apostles replaced their fellows as they died, thus creating a system of apostolic succession.

The office of apostle was not perpetual, but was an office of twelve men given to establish the church as God’s new Israel. Over and over in the New Testament we see a clear distinction between the apostles and those who came after them. Following the close of the New Testament, we find in the earliest Christian writings that men like Clement and Polycarp distinguished between the apostolic office and their own offices as pastors and bishops.

Acts 1:21–22 states that for a man to be an apostle, he had to been a member of the band of disciples from the beginning, and to have been an eyewitness of Christ’s resurrection. Later on, when Jesus called Paul to be an additional apostle, these qualifications had to be modified. But one thing Paul had that no other later so-called “apostle” can have: Paul had the direct and visible approval of the other apostles.

It is clear that there can be no apostles today except in the general sense that all believers are “sent” as “apostles.”   An apostle, in biblical terms, is a plenipotentiary of his master. He speaks with all the authority of the one he represents. It was necessary for God to establish a band of such men in order to ensure the writing of the New Testament and to lay the foundations of the church. Foundations once laid do not need to be laid again. Pastors and teachers in the church today do have authority, but they do not have the same degree of authority as the original apostles.

Paul is suspect to many people. He is criticized for his leadership style, his certainty in matters of faith and practice, and his uncompromising stand for the Gospel. Paul takes prominence as the apostle in Acts. It is important that he be esteemed by all Christians. If you need to reevaluate your estimation of Paul, do so today.

Do You Have Peace?
Bob Christopher