What Today's Kids Are Missing 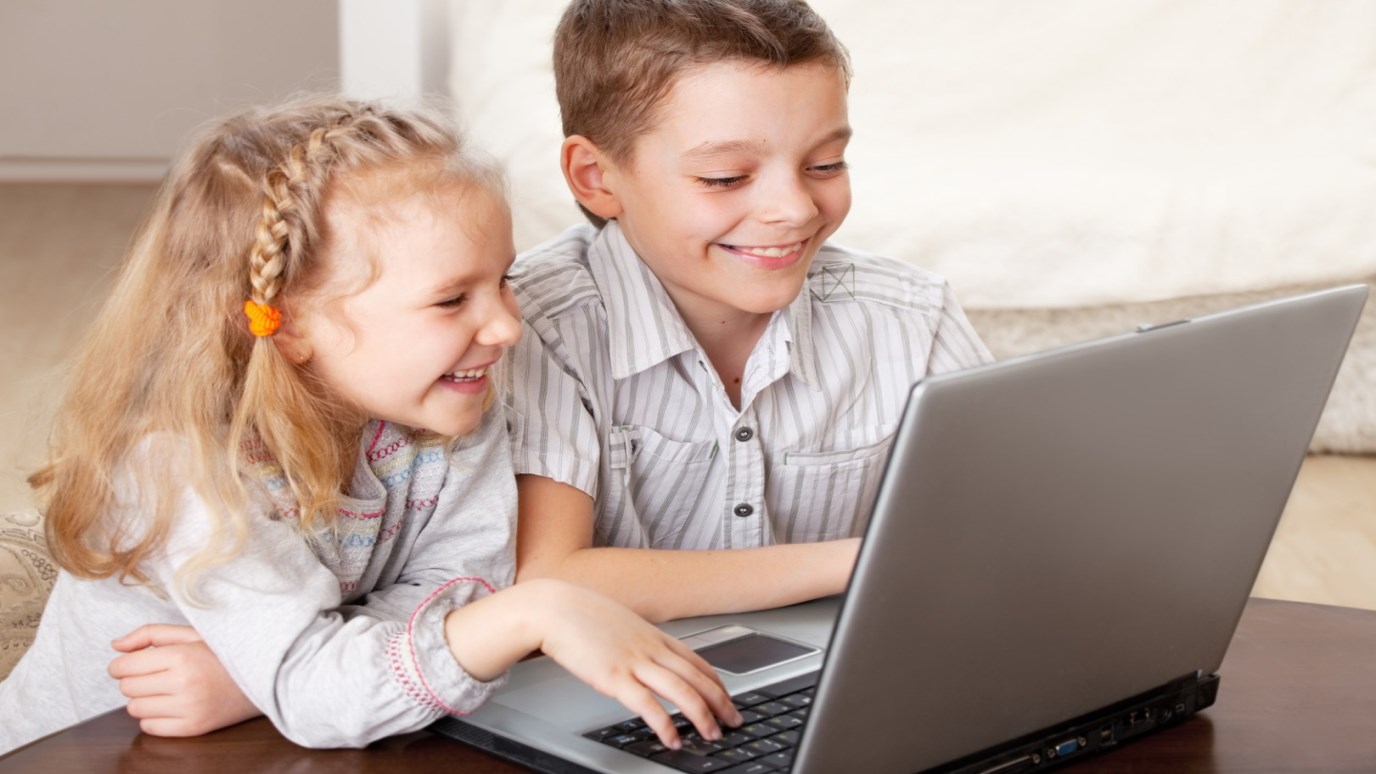 John Rosemond notes one major difference between today's youth and those of his day.

Q: What do today's children seriously lack that children in the 1950s and before enjoyed in abundance?

To assist the reader in figuring out the answer before it is revealed in the last sentence of this column, here are a set of clues mostly taken from the real-life childhood adventures of yours truly, a representative member of his generation:

Clue: My parents divorced before I was 3, necessitating that my mother get a job outside the home. During my preschool years, I was one of the small minority of children who attended what would today be called day care. In this happy place, our teachers fostered creative activity. They taught us nothing academic. Therefore, I went to first grade not knowing my ABCs. I would not trade that for anything in the world.

Clue: In the course of my entire childhood, I engaged in but two adult-directed after-school activities. I was a Cub Scout for a year and didn't like it. I played Little League for a year and didn't like it. In both cases, the source of my dislike was well-intentioned adults. My buddies and I much preferred pickup games where we ran the entire show. I've never understood why some adults think they are better qualified than children to tell children how to play with one another.

Clue: When I began school, my mother made it clear that my homework was my responsibility. She helped me figure out the answer to the occasional problem, but I was free to determine when I did my homework, in what order, in what posture, and whether the radio in my room was on or off. I don't think my mother ever asked me if I had homework or had finished it. She never checked it, either. Therefore, most of the schoolwork I did at home was done imperfectly. I still managed to get through high school on time and go to college, then graduate school. Oddly enough, most people my age report having grown up in my mother's care.

Clue: My mother ignored me most of the time. Do not confuse being ignored with being neglected. I was not neglected. Mom left me alone to figure out how I was going to spend my time. She didn't talk to me much, either. Days might go by when no more than the occasional pleasantry would be exchanged between us. Nonetheless, I always knew that if I truly needed her, she would be there. I never wanted for love or attention, albeit I received little of the latter. Mom did insist that if I was bored, I was to keep it to myself lest I put myself in danger of chores. Again, if the reports of my peers are true, my mother had thousands of children. Where were they?

Clue: I did not watch television until I was 11 years old. Needless to say, I played no video games, had no cell phone, and computers did not "assist" my education. I used the library and wrote my assignments with either pen or pencil.

Clue: I had a relationship with my mother, but I was not in a relationship with my mother. Note the subtle distinction between "having" a relationship and being "in" one. I was in relationships with other children, as she was in relationships with other adults. When she and her friends gathered in our small abode, I could be seen, but I was instructed to take care lest I be heard. As a consequence of this boundary, I would sit and listen to them talk about things I mostly didn't understand. As a further consequence, I aspired to become an adult. Do today's children aspire to become adults? I'll answer that: Why should they? They are both seen and heard from the earliest of ages. There's no mystery any longer. Adults and adulthood constitute the Big Whatever.

Very few of today's children enjoy any of the above. They are overseen, supervised, directed and micromanaged from morning until night by well-intentioned adults who claim to care about children but seem to know nothing about childhood. And so, the variable most lacking in the lives of children who currently live in the Land of the Free is freedom itself.

No Way? No Way! A Family Devotional
Josh McDowell