What to Do While You Wait for an Answer 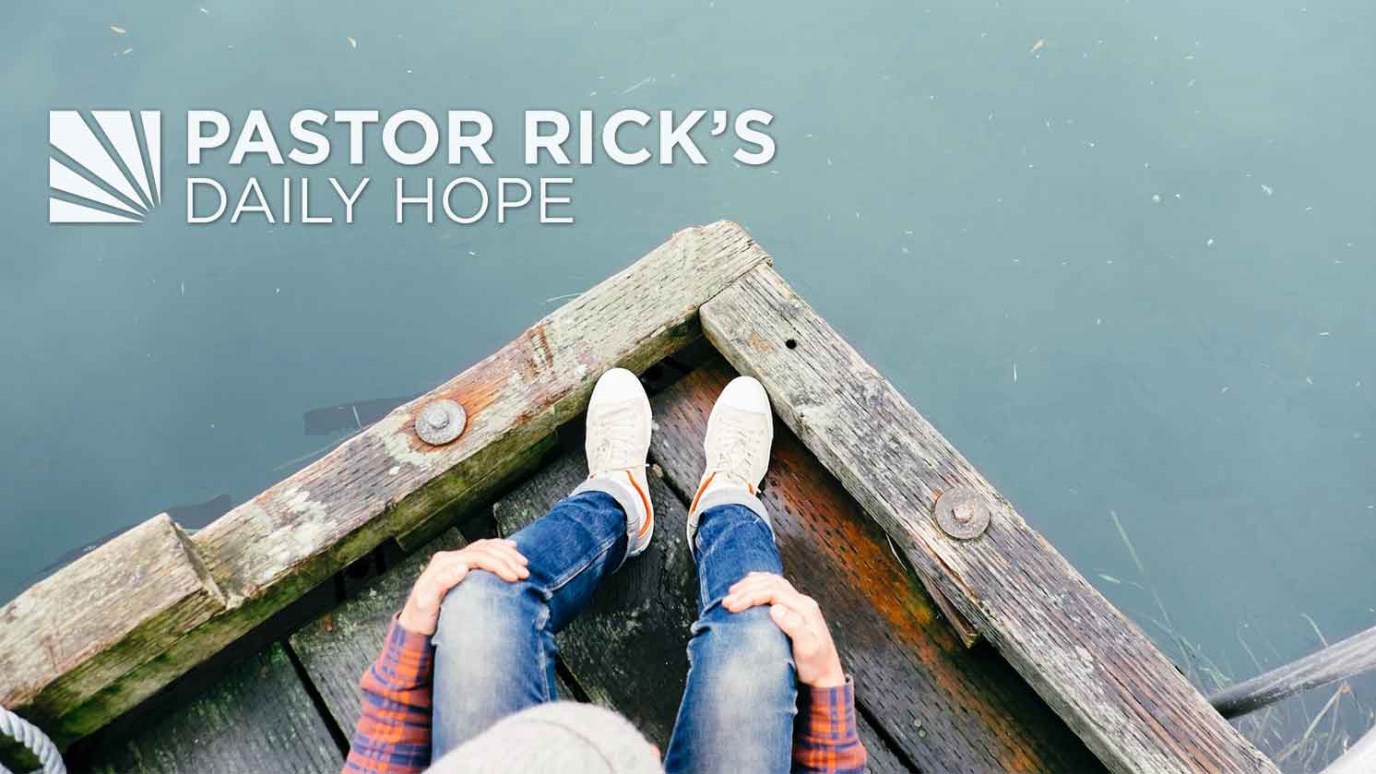 Like children, we get the spiritual wiggles while we’re waiting for God to answer a prayer. But God says, “Be still.”

“Be still in the presence of the LORD, and wait patiently for him to act” (Psalm 37:7 NLT).

What does God want you to do while you’re waiting on an answer to your prayer?

Yet, like little 2-year-olds, we get the spiritual wiggles while we’re waiting for God to answer a prayer. We get nervous and restless. We want to jump up and do something. But God says, “Wait patiently. Be still. Watch me act. Don’t get restless, don’t get nervous, and don’t try to take matters into your own hands.”

And, don’t ever make Abraham’s mistake in the Old Testament of trying to be the answer to your own prayer. It will cause all kinds of problems! One day God told Abraham that he was going to make him the father of a great nation. There were only two problems: Abraham was 99 years old, and he was childless. Abraham looked at his own body and said, “I don’t think so, God!” And he looked at his wife Sarah, who was infertile, and said, “Double no way! It ain’t gonna happen.”

So Abraham took matters into his own hands and had a baby with his wife’s maid, Hagar. Abraham said, “Here’s my answer to prayer! I’ve got a son at 99. His name is Ishmael.” God said, “No, no. You missed the point. That’s not my answer to prayer. That’s your own answer to prayer. I’ve got a miracle boy who’s coming, and Sarah’s going to be the mom. You’re going to name him Isaac.” Isaac means “laughter.” When Sarah was told that she was going to be pregnant, the Bible says she laughed because she didn’t believe God.

But God had the last laugh. Isaac was born, and it started an intense rivalry between him and Ishmael that we’re still paying for today. The tense relationship between Jews and Arabs all began because Abraham tried to answer his own prayer request.

What can you do to help you focus on God while you’re patiently waiting for him to act?

What are your tendencies when you are waiting for God to act? What do you do after you request something from him in prayer?

How have you grown spiritually during a time when you had to wait for God?

When You're Lonely, God Is with You
Pastor Rick Warren