What To Do When Your Husband Is Having an Affair, Part 2 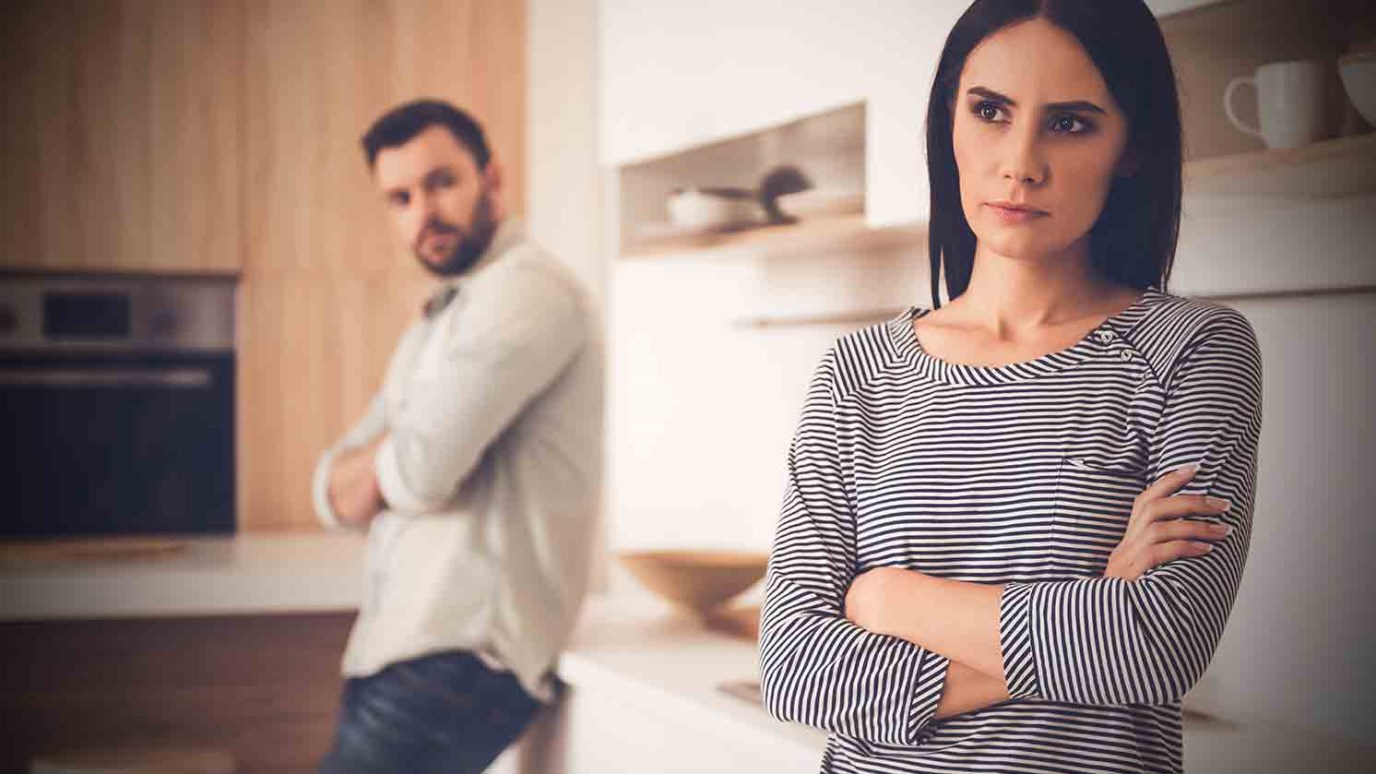 There is a major reason to put on unconditional respect. In doing so, a wife imitates Jesus Christ.

In 1 Peter 3:1–2, and Peter commanded a wife to remain respectful to her disobedient husband. The first major reason to do this is because by doing so they will find favor in the eyes of God.

But there is a second major reason to put on unconditional respect. In doing so, a wife imitates Jesus Christ.

We read in 1 Peter 2:21–23, “For you have been called for this purpose, since Christ also suffered for you, leaving you an example for you to follow in His steps, who committed no sin, nor was any deceit found in his mouth; and while being reviled, He did not revile in return; while suffering, He uttered no threats, but kept entrusting Himself to Him who judges righteously.”

Why do I suggest that this applies to wives? Peter continues in 1 Peter 3:1 with,”In the same way, you wives . . . ” The same way as what? The same way Jesus dealt with people who failed to be good, gentle, and reasonable. He did not revile and threaten when He would have been fully justified in so doing.

Was Jesus a passive victim? Not at all.

Instead, He turned His energy toward the Father. He “kept entrusting Himself to Him who judges righteously.” Jesus took judgment seriously. Others would pay the penalty for their misdeeds but Jesus looked to the Father to act on His behalf. For example, a wife entrusts herself to God who will judge her adulterous husband. This wife, with sorrow in her heart, recognizes that judgment is coming to her husband for his adultery. Hebrews 13:4 says, “Marriage is to be held in honor among all, and the marriage bed is to be undefiled; for fornicators and adulterers God will judge.”

After she humbly and respectfully addresses her husband’s wrongdoing, and he refuses at this juncture to listen to her, why revile him, which is to criticize him in an angry, abusive, and insulting way? Jesus did not do this.

Why threaten to take hostile action against him so as to harm him as retribution for his bad behavior? Jesus did not do this.

Instead, we see Jesus exercise spiritual discernment — recognizing what would be wisest toward another’s spirit. Jesus approached the situation by refraining from reviling and threatening language. He entered quietness, which is what Peter urges for wives in a similar situation.

To most women, quietness feels unnatural and seems totally ineffective. But after words of respect are spoken, if those words fall on deaf ears, God calls a wife to imitate Jesus, a fine example indeed!

Most wives feel two people must talk, and talk until all is resolved between them as husband and wife. For many women, it is unnatural to refrain from heart-to-heart talking. If her husband talked to her heart on the heels of her disobedience, she might engage him given he appeared loving and tender.

But that isn’t the case with a disobedient husband or a husband who feels his wife is sending the message: “I find you inadequate as a man and husband and do not feel any respect for you as a human being.”

Most every husband closes off.

The wife hopes the husband will respond, “Oh, I am so sorry you feel that way. What can I do to make things right?” She would probably respond this way if the roles were reversed, as painful as that message would be to her. At least this could move in the direction of a deeper emotional connection as she made adjustments for the sake of their intimacy, and most women find this motivational. Most husbands do not.

Husbands move into shame, withdraw and stonewall, and oftentimes get angry in order to protect themselves from the message that says, “You are not good enough as a human being.” He does not hear the message, “I want to connect with you.” He hears the message, “You are pathetic.”

A respectful quietness over time relaxes the husband. He feels less on the defensive. If anything will win him, according to Peter, this friendly, dignified, quiet-in-spirit wife will win him.

Your gentle and quiet spirit will heap hot burning coals on his head far better than preaching, and Peter was a preacher! In other words, a wife is to pull back from scolding and shaming her husband even though he may deserve such judgment as those around Jesus deserved judgment.

This wife is to enter the spiritual discipline of entrusting herself to God.

Some wives are clueless on the extent to which they sound and appear disrespectful to their husbands. For example, it can be a little thing. A wife says to her husband, “I am going to fight for this marriage.” What does her husband hear? That he isn’t fighting for the marriage! He actually feels shamed. Whereas, were he to say to her, “I am going to fight for this marriage” she’d be energized to know that he wants her. Almost every woman who heard this would be deeply touched. There is a pink and blue difference here that a wife needs to decode since men do not hear what a wife hears. For this reason a wife must approach this with Respect language.

Better language is, “I am going to fight for you. You are the man I married, and I believe in you. I have failed to honor you as you need, and have contributed to this problem.” Say it this way and then go off quietly to do something in the home. As odd as this feels to some women, it works. The wife’s message was delivered via Respect Talk, and with quietness.

Those two ingredients are like a bomb going off in the spirit of the husband. He won’t let his wife know immediately but it softens him. She is winning his heart. But even if her husband doesn’t respond, she finds favor with God as she imitates Jesus Christ.

Have you seen a time in your marriage when pink and blue differences caused your husband to interpret a goodwilled statement from you like “I am going to fight for this marriage” in a way you did not intend? What should you have said or done instead, in an attempt to better “win him” with respectfulness?

Moving Forward through the Messiness of Family Matters
Ronnie Floyd

Stick With It
Gary and Barb Rosberg

What To Do When Your Husband Is Having an Affair, Part 1
Dr. Emerson Eggerichs
Follow Us
Grow Daily with Unlimited Content
Uninterrupted Ad-Free Experience
Watch a Christian or Family Movie Every Month for Free
Early and Exclusive Access to Christian Resources
Feel the Heart of Worship with Weekly Worship Radio
Become a Member
No Thanks