What to Do When You Disagree with Authority 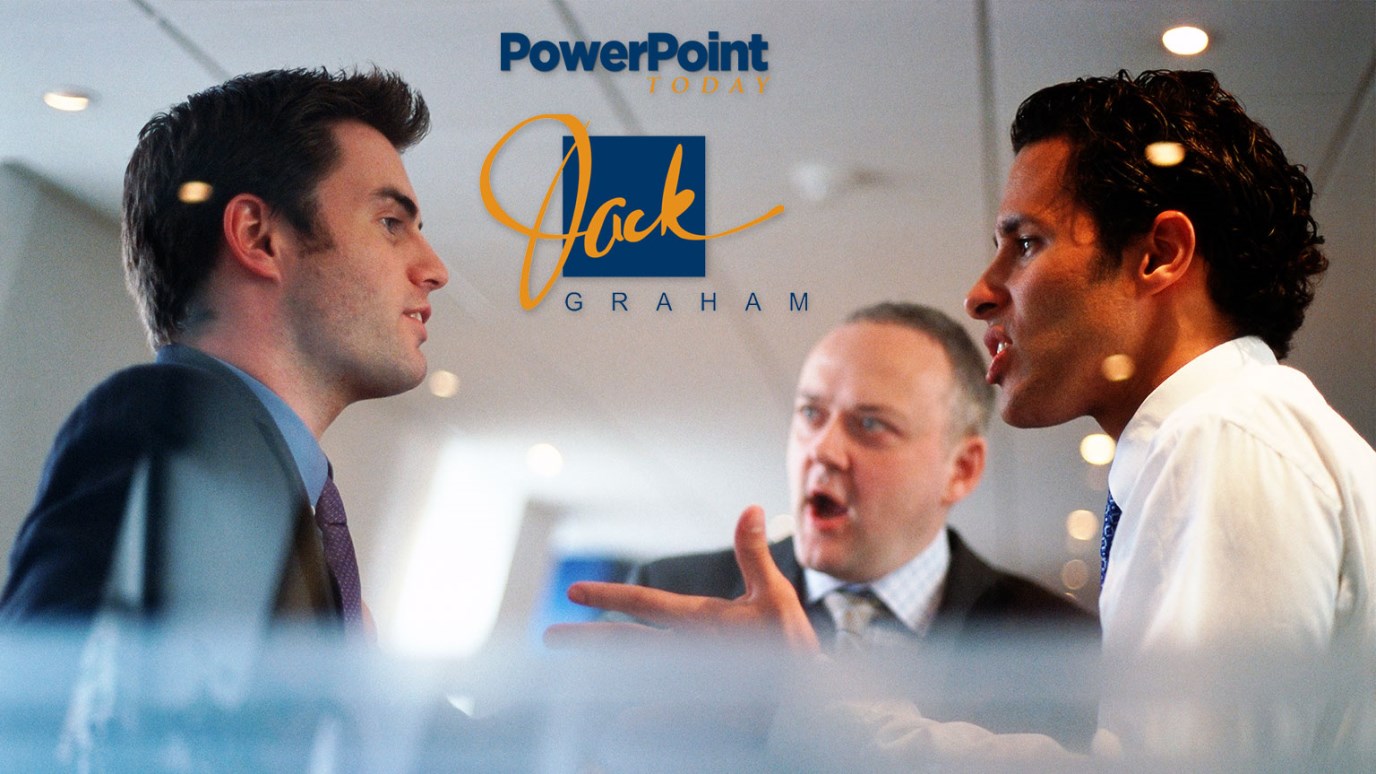 Be teachable by those in authority, even when you disagree with them.

Likewise, you who are younger, be subject to the elders. Clothe yourselves, all of you, with humility toward one another, for “God opposes the proud but gives grace to the humble”—1 Peter 5:5.

A number of years ago, there was a study published that surveyed 2,100 pastors throughout the United States who had been fired or quit their churches. The conductors of this study asked these pastors and their churches, “What was the reason this pastor left?”

Now, you might expect to hear that these pastors were preaching heresy or that the churches they led weren’t Bible-believing churches. But the study found that more than any other reason–58 percent of the time–these pastors were forced out or left because of personality differences with their churches. The pastor wanted to zig and everyone else wanted to zag.

I believe that many, if not most, of the problems churches encounter today might be remedied if people would be willing to move in new directions instead of just keeping the status quo. But many churches today have so many “sacred cows” that they’re unwilling to do so.

It’s my prayer that the people of God today would be willing to be led by leaders who would challenge them… by those who will introduce new ideas and push the body of Christ in a new direction. Be moldable by those who are in authority over you, even when you disagree with them. Perhaps God is using them to shape you!

BE TEACHABLE BY THOSE IN AUTHORITY EVEN WHEN YOU DISAGREE WITH THEM.