What to Do When People Hurt You 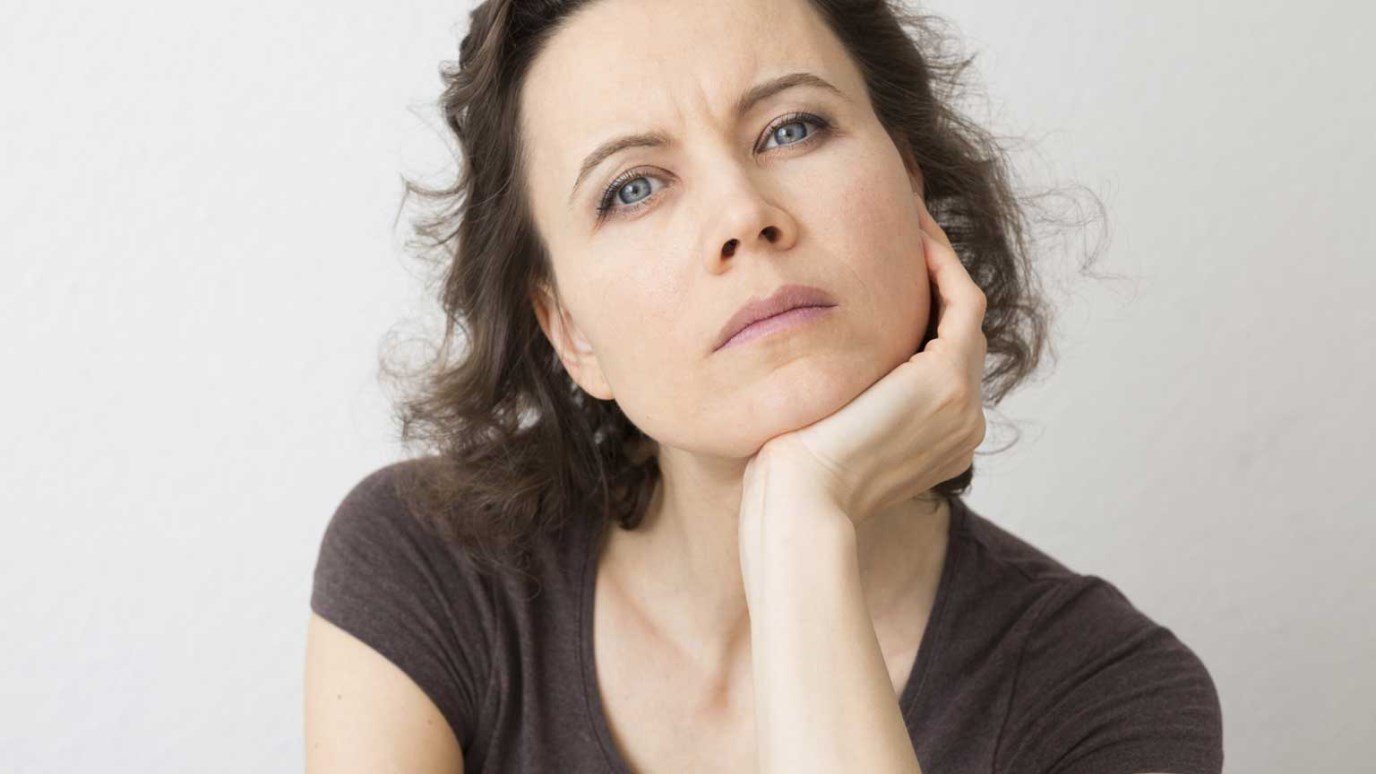 Kelly Levatino shares with us how to respond to those who hurt us.

Accidents happen. Feelings get hurt. Egos get bruised. People get overlooked. And, every once in awhile, people may purposefully take a stab at our hearts out of anger or bitterness.

Most of the time this kind of thing happens in isolated incidents. Especially the hurting that is inadvertent. We swallow it, and move on. Or we talk about it, resolve it, and move on.

But what do we do with the relationships in which we know the other person is going to hurt us before they actually do so? Sometimes people aren’t safe or mature or good at loving other people, and, if we had to guess, they are going to hurt us sooner than later.

Maybe they have a track record of hurting us, and we’ve just come to expect that from them. Maybe we’ve observed them hurting others before, and we figure it’s only a matter of time before they hurt us too.

Or maybe the person isn’t intrinsically hurtful, it’s just that we’ve been around the block enough times to realize that loving others is risky. The more emotionally vulnerable we are with someone, the more deeply they can hurt us.

The natural tendency is to allow very few people into the depths of our hearts. Keep them on the surface so if they do something insensitive or flat out stupid, it won’t hurt very badly. And if the handful of people we let in ever do hurt us, we quickly learn to construct a wall to keep them out for good so they can’t ever hurt us again.

In other words, we protect ourselves.

Except the only problem is that’s not how Jesus did relationships.

Jesus had a friend named Peter who swore his faithfulness to Jesus up and down (Luke 22:33). As good as Pete’s intentions were, Jesus knew better, “I tell you, Peter, before the rooster crows today, you will deny three times that you know me,” (Luke 22:34).

Jesus knew Peter was going to hurt Him. They had been great friends, doing life together daily for the better part of three years. I can imagine the pain in Jesus’ heart – the heaviness – at the thought that Peter was going to deny even knowing Him. How hurtful…

Sure enough, after Jesus was arrested, Peter was questioned about his relationship to Jesus, and Peter denied knowing Him (Luke 22:56-60). “Just as [Peter] was speaking, the rooster crowed. The Lord turned and looked straight at Peter,” (Luke 22:60-61).

I don’t think Jesus was shooting Peter an “I told you so” look. That’s not in our Lord’s character. Rather, I can imagine the look was mainly one of great sorrow and hurt. Jesus had known it was coming, but it didn’t hurt any less.

All that to say, when Jesus was in a relationship with someone He knew was going to hurt Him, He didn’t back away. He didn’t build a wall. He didn’t self-protect.

He let the hurt happen.

And then He continued to love Peter well and do what was in Peter’s best interest by serving him and sacrificing for him – even unto death.

It was not fun. It was not easy. Peter hurt Jesus deeply. But Jesus chose to respond in love.

And we are called to do no less.

“Follow God’s example, therefore, as dearly loved children and walk in the way of love, just as Christ loved us and gave himself up for us as a fragrant offering and sacrifice to God,” (Ephesians 5:1-2).

Do You Want to Be Made Well?
Bryant Wright

What to Do About the Haters?
Beth Jones

Unstuck: Get Even
John Ortberg

Our God of Comfort
Dr. Charles Stanley
Follow Us
Grow Daily with Unlimited Content
Uninterrupted Ad-Free Experience
Watch a Christian or Family Movie Every Month for Free
Early and Exclusive Access to Christian Resources
Feel the Heart of Worship with Weekly Worship Radio
Become a Member
No Thanks