What to Do When Faith Dies? 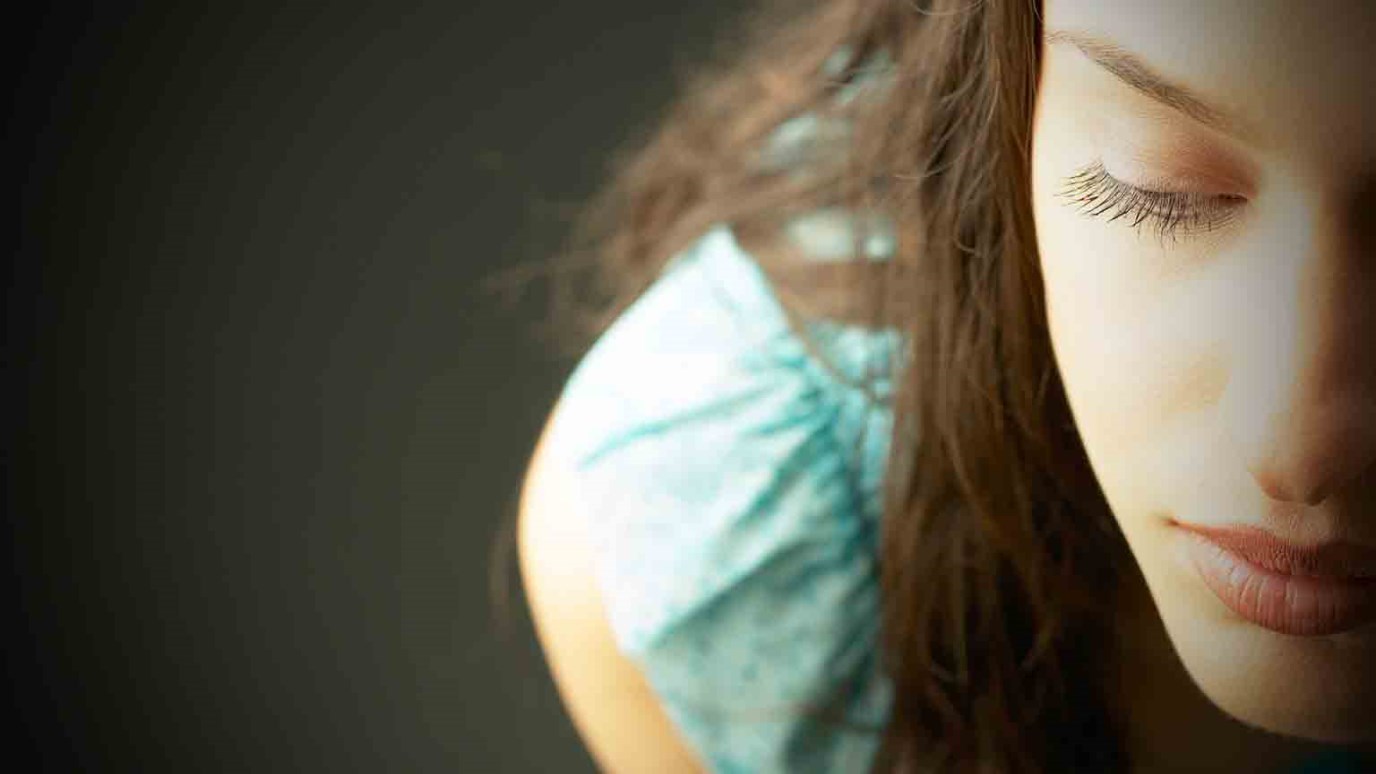 James said that “faith by itself, if it does not have works, is dead.” Steve Fuller analyzes this truth and explains the danger of reading the verse incorrectly.

Too often we lack works. Maybe we are not praying, not forgiving someone, not crucifying selfishness to care for others, or not sharing the gospel.

We know this is a serious problem, because James said that “faith by itself, if it does not have works, is dead” (James 2:17). What’s more serious than dead faith?

But there’s a danger here in how we can read this verse. We can miss James’s point. We can think that since faith without works is dead, then if I lack works, I had better start working. I had better start praying, start forgiving, start caring more for others, start sharing the gospel. But that’s not what James is saying.

James is saying that since faith without works is dead, then if there are no works, the problem is that to some extent, my faith is dead. And that to correct the problem my faith must be revived.

A Heart Without a Pulse

To see James’s point, imagine he had said that “a heart by itself, if it does not have a pulse, is dead.” So, if I have no pulse, what’s the problem? A dead heart. And what should I do to get a pulse? Try to revive my heart.

If I try to make a pulse without reviving my dead heart, I might be able to create what looks like a pulse. But it won’t be a real pulse, because it won’t come from a living heart.

In the same way, if I try to do works without reviving my dead faith, I might be able to create what looks like works. But they won’t be genuine works, because they won’t come from a living faith in Jesus’s person and work and his provision to be working in my working.

4 Ways to Make It in Tough Times
NewSpring Church