What to Do When a Toddler Bites a Sibling 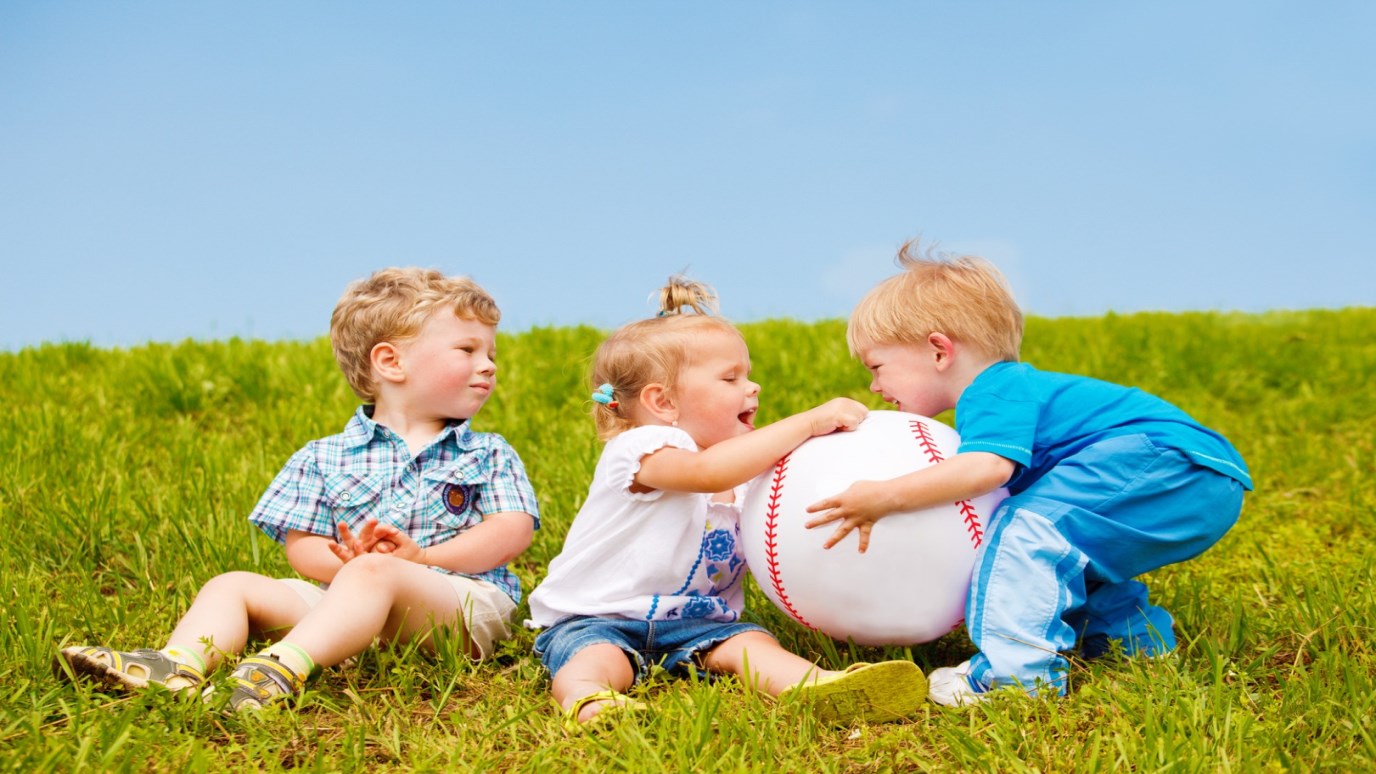 Is your toddler a little rambunctious with their siblings?

Q. Our 36-month-old daughter has started biting her 22-month-old brother, usually over toys. My husband says I should put her in her room until he gets home from work no matter what time of day the biting occurs. She is currently in her room until Dad gets home. I worry this is too much for a child her age.

Spending an entire day in her very own very nice room is not too much for a 3-year-old. Nonetheless, I don't recommend it in this instance.

Out of curiosity, I went to the Internet to find out what other "experts" say about 3-year-olds who bite. And sure enough, there's lots of psychobabble out there on this topic.

Why do only a very few of them bite?

The simplest explanation is usually the best: Toddlers who bite have discovered that it is a quick way of getting what they want. Add in that they have no regard for others - they don't care that biting hurts.

My solution for aggressive behavior on the part of a toddler toward a younger sibling is to keep the two children away from one another for at least two weeks. The rule becomes that if the younger child is playing in a certain room, the older child must find somewhere else to play. If she doesn't want to find somewhere else, then somewhere else should be designated by someone else. Use gates if that's what it takes.

When your 3-year-old asks why she is not being allowed to play with her brother, tell her, "Because you bite." Let's face it, she wants to have a relationship with her brother. The enforced separation will only intensify this desire, and believe me, language skills aside, she will figure out that if she wants to play with him, she mustn't bite. After two weeks, let them into the same room with one another. You may have to do this several times, but I've never heard of it failing.

How to Discipline Children
Dr. Ed Young
Follow Us
Grow Daily with Unlimited Content
Uninterrupted Ad-Free Experience
Watch a Christian or Family Movie Every Month for Free
Early and Exclusive Access to Christian Resources
Feel the Heart of Worship with Weekly Worship Radio
Become a Member
No Thanks