What to Do for Lent: Love Others 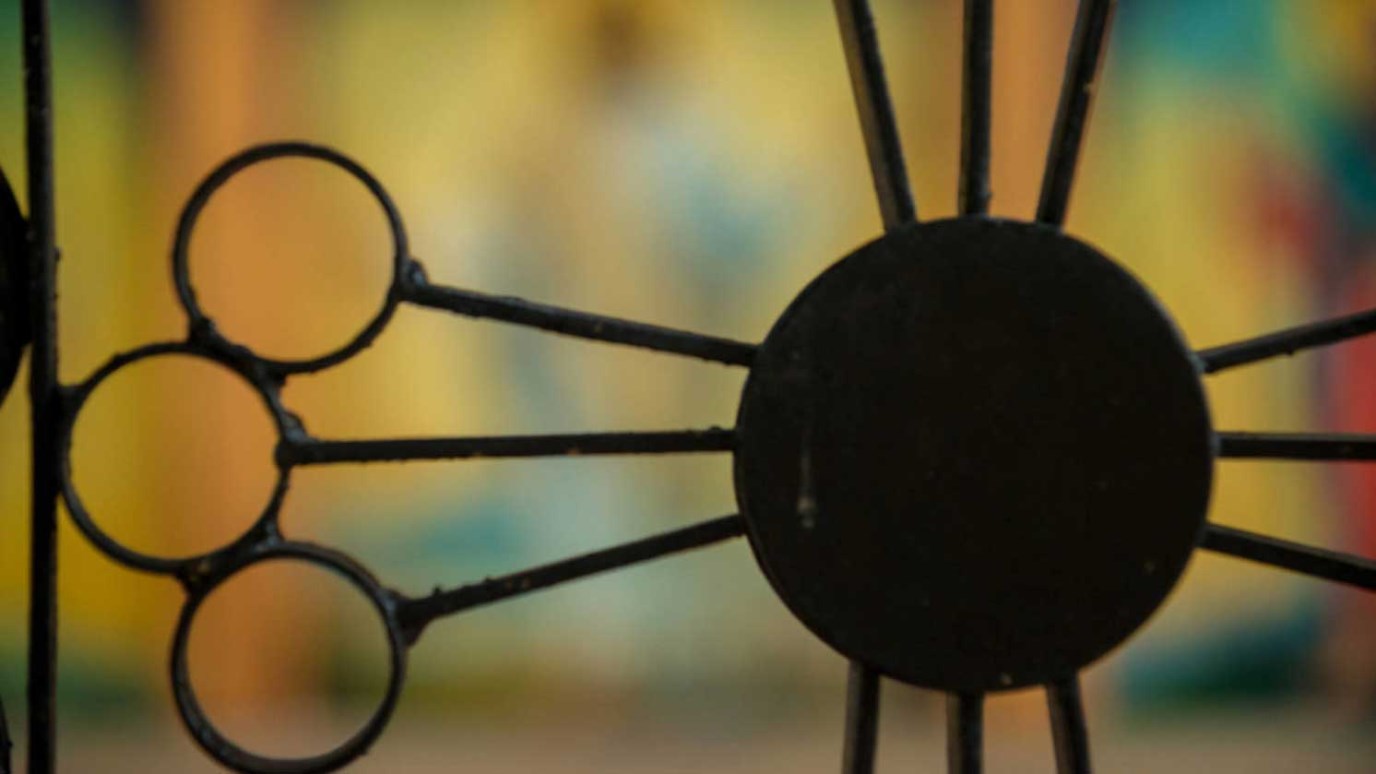 Richard Stearns reflects on Lent, a time of sacrifice and reflection leading up to Easter, as an ideal time to emulate the counter-cultural ways of the early Christians, whose faith was so attractive that Christianity spread like wildfire.

Those of us who grew up observing Lent know the drill about doing things differently during the 40 days before Easter. We wore ashes on our foreheads on Ash Wednesday. We gave up chocolate or movies or comic books. And we ate fish every Friday — my mom would go to a little place around the corner called the Fish Cove and buy deep-fried haddock that we’d slather with ketchup for dinner.

For a comic-book-loving, meat-eating kid like me, it was hard to appreciate that those public displays of sacrifice could do more than mark me as a certain kind of Christian. Ideally, setting ourselves apart from culture can be a powerful expression of faith — pointing to our Savior who died for our sins.

As many denominations embrace the period of Lent , wouldn’t it be remarkable if that were the result — that by doing things differently these weeks before Easter, we would demonstrate to the world Jesus’ redeeming love?

The love Jesus showed us bears little resemblance to the syrupy love songs and heart emojis of our day. It was nothing short of revolutionary. Jesus commanded us to love our enemies, be generous with our money and possessions, live lives of integrity, and seek justice for all. He called Christians to go to the cold places, the broken places, the ragged edges of our world — not just to proclaim the good news — but to be the good news of God’s love in action.

The best model for this kind of radical love is the early Christian church we read about in the book of Acts (although, biblical scholars agree, these followers did not observe Lent). The first Christians reflected the character of Christ so effectively that their faith spread like wildfire — from about 1,000 people in the time of Acts 2 to as many as 33 million 300 years later, according to Rodney Stark in The Rise of Christianity.

We can take a few lessons from the methods of the early Christians that made such an impact. And there’s no better time to put them into practice than during the holy season of Lent.

In the third century, plagues ravaged the Roman Empire. Imagine the panic as a killer disease — probably smallpox — raged from person to person. While others banished the sick in fear for their own lives, Christians distinguished themselves in ways people had never seen before, described by Bishop Dionysius of Alexandria: “Heedless of danger, they took charge of the sick, attending to their every need and ministering to them in Christ … drawing on themselves the sickness of their neighbors and cheerfully accepting their pains.”

This impulse to put other people’s need ahead of our own, to sacrifice greatly for others, is the mark of a believer who embraces the words of John 15:12: “My command is this: Love each other as I have loved you.” We can all sacrifice more of our time or fearlessly give what we don’t think we can afford to help someone in dire need. What does that look like in your life?

Care for the forgotten

One of the hallmarks of early Christianity was an open-hearted sharing of all resources. Acts 4:34 says, “there were no needy persons among them.” And followers of Christ made a special effort to care for those who fell through the cracks of society — widows and orphans. In the patriarchal society of Rome, women without husbands were often set adrift into abject poverty. Acts 6 shows the genesis of a ministry to widows to make sure their needs were not left out. This built on the many Scriptures illustrating God’s concern for the poor, the stranger, and others whom society had forgotten.

Who is overlooked in your community? In this season of Lent, pour yourself out for the people God loves who have fallen through the cracks — the homeless, the elderly, and underprivileged children.

Imagine living in an era when people were rigidly ranked by race, gender, economic status, and even slave or free. This was the world Jesus entered — and shattered. He and His followers offered equality for all people created in God’s image. The early Christians preached that through the saving grace of Jesus, everyone is loved and forgiven, regardless of status. Galatians 3:26-28 expressed their new identity: “So in Christ Jesus you are all children of God through faith, for all of you who were baptized into Christ have clothed yourselves with Christ. There is neither Jew nor Gentile, neither slave nor free, nor is there male and female, for you are all one in Christ Jesus.” Amazing news for those on the bottom of society’s totem pole!

Today, our culture persists in affixing labels to people, dehumanizing entire groups and making them less worthy of our mercy and compassion. Some of those groups might be illegal immigrants, refugees, or Muslims. As Christ followers, we must reject labels and look at people as God does, as valued and beloved. Challenge yourself in this season to extend friendship and support to those who suffer under negative stereotypes.

In the nascent days of our faith, Christ followers shared the good news of God’s saving love in tandem with serving those no one else served and embracing those whom society had discarded. And it was powerful. Third-century Christian author Tertullian observed, “It is our care for the helpless, our practice of loving kindness that brands us in the eyes of many of our opponents. ‘Only look,’ they say, ‘look how they love one another!’”

Love was their brand. During this season of Lent, let it also be ours.