What to Do About Declining Summer Employment for Teens 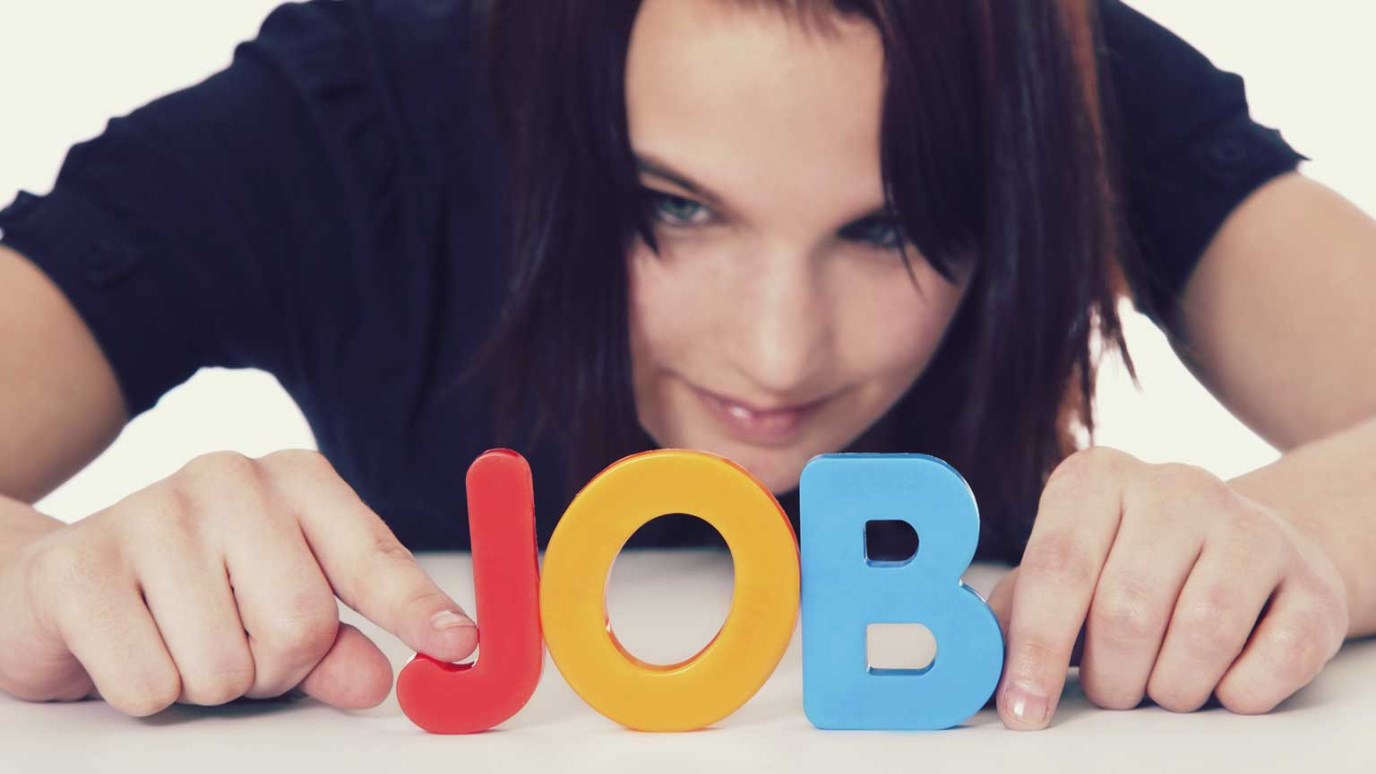 Dr. Tim Elmore explains why having a summer job can be a strong indicator of future leadership.

When kids get out of school for the summer, most of them will stay busy with sports, vacations, video games or some other technology as they attempt to fend off boredom. Unfortunately, far too few will choose to work. Yep, just as the weather is warming, the sun is setting on summer jobs.

According to Forbes writer Amy Rosen, “Overall, summer youth employment has declined over the last decade. Among white youth, the rate has dipped from 70% to 54%. Only 39% and 35% of Hispanic and black young people respectively had summer jobs two summers ago.”

While there may be a tendency to dismiss the trend as insignificant, for those of us who focus on preparing students for the future and youth employment, the drop in summer jobs is a problematic development. According to The Center for Immigration Studies, which executed the 2011 study, “even after adjusting for other factors such as family background, those who work when they are young are more likely to be employed later in life. Those who work as youths also make more money and are employed in higher status occupations.” This is huge.

I have written for years how research also demonstrates that holding a job during their formative years instills the disciplines, the delayed gratification, the value of service, the work ethic and the habits of exchanging talent for remuneration that are helpful in finding or retaining gainful employment later in life. This may include showing up on time, following a supervisor’s directions, completing tasks, dealing courteously with customers and working hard. In other words, having a summer job is a pretty strong indicator of future job success.

Consider this: Youth unemployment is at its highest level since World War II. Only about half of young adults ages 16-24 held jobs in 2011, according to Huffington Post, which may indicate that the future of young people in the workforce looks a bit bleak. We are going to have to be intentional about building the virtues they’ll need — it isn’t happening naturally. It’s possible they’ll graduate from school knowing about how to take a multiple choice test, how to play ultimate Frisbee and how to negotiate a grade with a professor, but they may not know how to get results in a workplace.

Amy Rosen reminds us: “Unfortunately the collective job prospects for lower income young people are even bleaker. According to that same study, the few summer jobs available are taken, increasingly, by white, male teens whose parents earn between $100,000 and $149,000 annually. About 46% of teens in that demographic reported working in the summer. For black males teens with family incomes below $20,000, the summer job employment rate was just 9%.”

This means the teens and young adults who could most benefit from the income and future job skills offered by summer jobs are the least likely to get them.

So What Can We Do?

Let’s build leaders out of this next generation…beginning with summer jobs.