What the Numbers Say About Southern Baptists 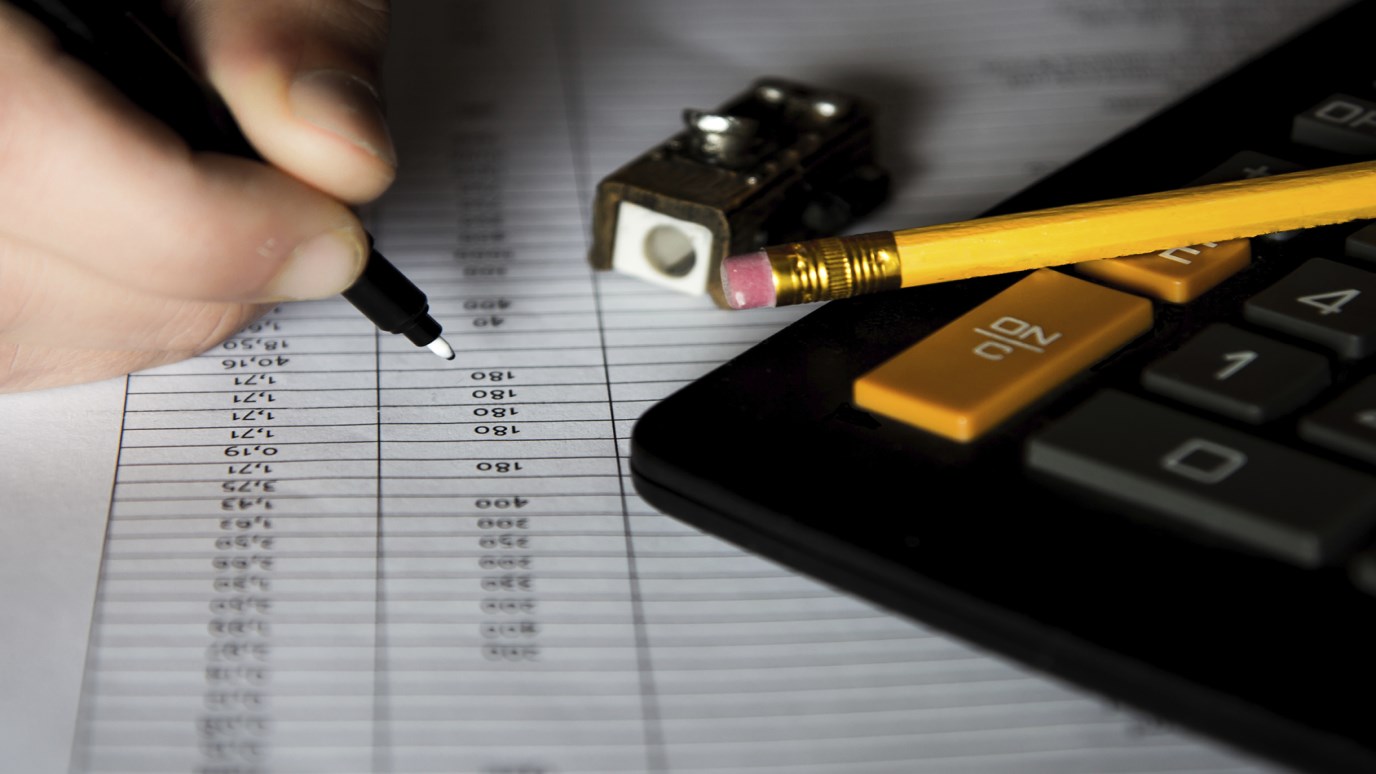 Christ-followers must show – live out boldly – the difference Jesus makes in our everyday lives.

First, a disclaimer: I’m a Southern Baptist. I’ve always been a Southern Baptist and I have no plans of ever being anything else. The great teachings of Baptists – the competency of the soul, priesthood of the believer, autonomy of the local church, just to name a few – are very important to me.

Now, I want to talk about the recent news concerning the decline in Southern Baptist attendance and baptisms. This is news because, for the past several years, mainline denominations have experienced a very pronounced decline while Southern Baptists have continued to maintain their numbers and even point to slight growth.

Yes, Southern Baptists numbers are down. Attendance is down. Baptisms are down.

So what does this mean?

First, and excuse my bluntness, the numbers represent a little more honesty in our counting. Anyone who was paying attention knew the previous numbers weren’t accurate.

Despite all of the millions we claim, here are the realities. On any given Sunday, we won’t know where half of our members are. First, every church has names of people on its roles that have moved away, joined another church, or died.

Second, our baptism numbers didn’t always accurately portray our lack of effectiveness in reaching the unchurched of our communities. Sometimes we were baptizing Christians who grew up in traditions who didn’t practice adult immersion. Other times, we were baptizing members who felt their original baptism wasn’t authentic and were baptized again. Well, you get my point. Let’s just say our numbers were never quite as good as we wanted them to be.

Now, having said that, the numbers are bad and they tell us some bad news.

First, because there is no longer any social pressure to at least appear like you believe in God, people don’t feel the need to go to church. They stay at home with their families. They go to brunch with friends. They sleep late and read the paper with a good cup of coffee. For them, Christianity is a good thing, but not a necessary thing. They simply see no difference between their lives and the lives of their believing friends. It’s just not that big of a deal.

Christ-followers must show—live out boldly—the difference Jesus makes in our everyday lives. Once that difference is seen by others, our evangelism will be much easier and more effective.

Second, Baptists have been slow to recognize the changing realities of our communities. (Please no jokes about Baptists and change). Too many churches see themselves charged with producing excellent programs for their members (customers) and not as missionary outposts in a lost nation. Too many don’t recognize the hard reality around us—we are not a Christian nation. We may have been at one time—and that’s another discussion—but we are not now. Until we realize this, we’re going to be constantly frustrated by our assumptions.

Such as, preaching. We are now preaching the gospel to a generation who has never heard it before.

Most of them didn’t grow up in Christian homes and if they did, their parents were not serious about passing on their faith. We can’t assume we are reinforcing a faith that is already there. We aren’t. More times than not, we’re introducing concepts and truths that have never been heard before. Our preaching must become much more basic and pointed.

Parents must understand their children aren’t growing up in a faith-friendly world.

That alone shouldn’t offend us. We’ve been here before. After all, the Roman Empire wasn’t all that friendly to our faith.

What it does mean is this…parents must be much more intentional about the discipleship of their children. Biblically, parents are charged with being the primary teachers of their children. The church can enhance, but never replace, the influence of godly parents.

One more thing before I close out this article. As Christ followers in the United States, we have to realize that we now live in the largest mission field in the world—and we are the missionaries.

We can’t hire enough ministers to do the work that has to be done in our nation. Every Christ follower has a calling and must respond to that calling if we are to reach our nation with the good news of Jesus. All of us are Paul. Every one of us is Peter. We are the missionaries sent to tell the good news to those who don’t know it—especially those on our own streets.

Do the numbers bother me?

Sure, but they also give me hope. Nothing spurs action like a little dose of reality. Now, that we know, we can get busy doing what matters most.

Like most Baptists, I believe Jesus is coming back and when He does, He’ll want to know how we responded when we found out about the numbers.

Pass The Torch
Dr. Jack Graham
Follow Us
Grow Daily with Unlimited Content
Uninterrupted Ad-Free Experience
Watch a Christian or Family Movie Every Month for Free
Early and Exclusive Access to Christian Resources
Feel the Heart of Worship with Weekly Worship Radio
Become a Member
No Thanks