What the Ancient Prophet Daniel Has to Say to Our Times 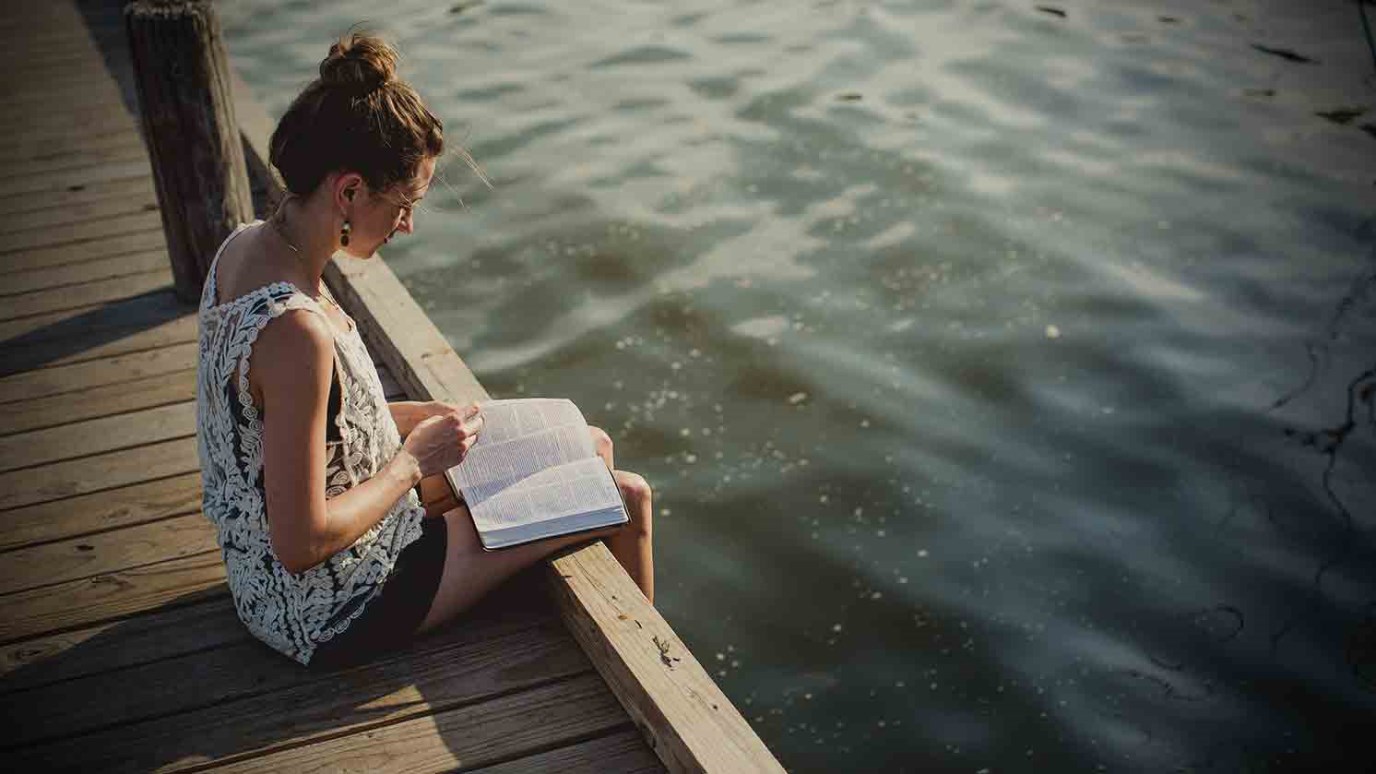 Is it possible to have a thriving relationship with God in the middle of a culture gone crazy?

Is it possible to have a thriving relationship with God even in the middle of a culture gone crazy? Absolutely! And my confidence is bolstered by the testimony of an ancient biblical prophet named Daniel. He lived most of his life in Babylon as a servant of tyrants and still managed to hear from God, speak for God, and live his life in a way that was pleasing to God. And I think he has much to teach believers today.

Daniel was probably about fourteen years old when he was taken captive along with many other survivors of Nebuchadnezzar’s sack of the city of Jerusalem. He was transported, along with some dear friends, to the capital city of the world’s greatest empire at the time – Babylon.

Babylon’s biblical history dates back to the earliest chapters of the first book of the Bible, where we find a hunter named Nimrod who started a cult and founded Babel (the more ancient name for Babylon). He led his followers to worship the stars and Babylon became the birthplace of astrology, the occult, and every kind of debauchery and evil. Babylon is also used in Scripture in the Revelation of St. John to refer to the secular system that opposes God’s agenda throughout all time with commercial, political, and religious ramifications.

In other words Babylon, while a beautiful and magnificent ancient city to behold, was also a very pagan and violent place. It was quite a change for Daniel who had grown up in the royal family in the shadow of the holy temple and the palace compound of Israel.

We might conclude that Babylon would have been a tough place for a Christian to live. If you, like me, live in the context of western Christianity, this is probably because we have a pretty cushy view of religious life. We’ve had it good. Christendom’s influence has been far reaching and we’re still reaping some of the nice benefits of the remains of the Holy Roman Empire. But Christendom is falling, and we were never commissioned to erect or maintain it to begin with.

There are plenty of hot button issues that have created tremendous conflict between people of the Christian faith and the laws and customs of our land. Suffice it to say that our modern Babylon is changing rapidly around us, and it’s creating a clash between timeless truth and modern thinking.

When other Christians want me to be madder about the way things are or get angry that our Judeo-Christian values are being replaced, I hesitate, reminding myself that we live in Babylon. And we are prophets, we are servants, and we are missionaries to a culture that has never actually been “Christian” to begin with.

As I’ve taught through the Book of Daniel at Grace Hills, I’ve been a little blown away by some of the parallels between his world and ours. For example…

And there is more. I don’t know about you, but in the middle of my current cultural surroundings, I need this kind of wisdom. I need some basic, common sense, practical answers about what to do and what not to do as I relate to the world around me. From Daniel, I learn my role in this world…

Join me in praying for more people lost and blinded in our modern Babylon to find Jesus, to see God’s truth, and to experience the grace of God. We’ll never make Babylon be Christian, but we can help people become Christians, even in Babylon.

Income: God's Perspective of Work
Howard Dayton
Follow Us
Grow Daily with Unlimited Content
Uninterrupted Ad-Free Experience
Watch a Christian or Family Movie Every Month for Free
Early and Exclusive Access to Christian Resources
Feel the Heart of Worship with Weekly Worship Radio
Become a Member
No Thanks