What Skeptics Want Christians to Know 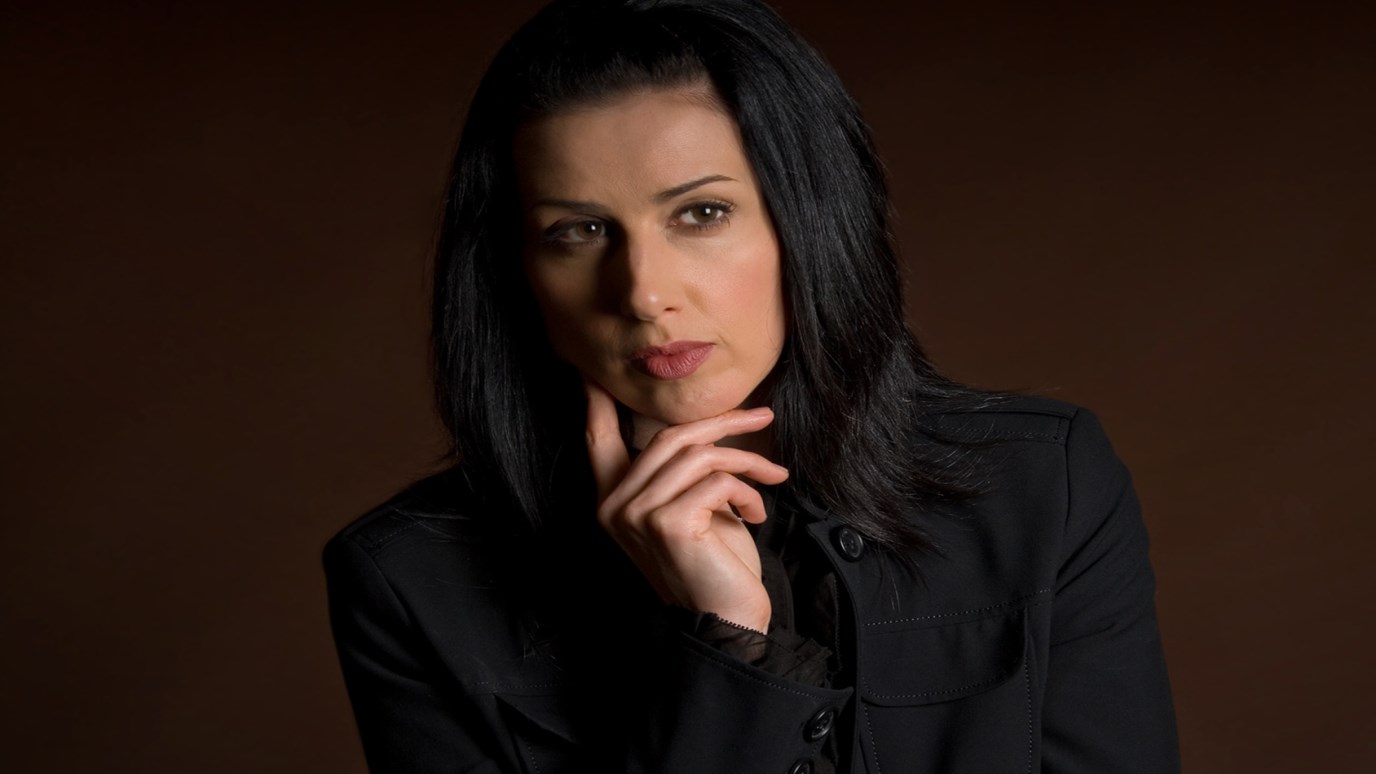 Sean McDowell shares his experience with Christian skeptics and how he was able to better communicate with them by using gentleness and respect.

Recently, I had one of the most interesting and enjoyable experiences I’ve had in some time. For two and a half hours I had a conversation with fourteen skeptics from the Freethought Alliance of Orange County at a beautiful home in Villa Park. Their questions for me ranged from stem cell research to separation of church and state as well as the common ground shared by atheists and Christians. There were both men and women ranging in ages from 22-80.

I was also able to ask questions of them. Rather than try to “nail” them with tough apologetic questions (as some of my friends suggested) I wanted to build common ground and try to understand how they perceive Christians. Here are some of the questions I asked them and how they responded. I don’t necessarily agree with all their responses, but there are some powerful lessons here that Christians need to take to heart. These are not direct quotes, but my best reconstructions of the heart of what they said.

WHAT BLIND SPOTS DO CHRISTIANS HAVE?

HOW CAN CHRISTIANS IMPROVE THEIR INTERACTIONS WITH ATHEISTS?

WHAT EVIDENCE FOR GOD WOULD BE COMPELLING TO ATHEISTS?

I listened to their concerns and did my best to articulate the Christian position as clearly and graciously as I could. We genuinely had a good time. As soon as many of the guests realized that I was not there to attack them and truly wanted to understand what they believed, their guards were quickly dropped. At the end of the evening each of the skeptics expressed how much they enjoyed the evening and hoped it would only be the beginning.

The next morning I received an email from one of the younger skeptics who grew up in a southern Baptist church but has since rejected his Christian roots. He is now a philosophy major at a local university. The subject heading was titled, “Kindred spirit.” He opened his email by saying “I first want to thank you for the engaging and thoughtful discussion that you provided. Throughout my history I have found few ‘men of the cloth’ to be as open about philosophical discourse and criticism as you were last night.” Then he asked if we could meet up for some coffee. I’m already looking forward to it.

I don’t share this to give myself a pat on the back. It’s not about me. It’s about Christians learning to follow Peter’s advice to give an answer for what we believe with gentleness and respect (1 Peter 3:15).

Why Apologetics Has a Bad Name
Sean McDowell