What Should We Picture When We Pray? 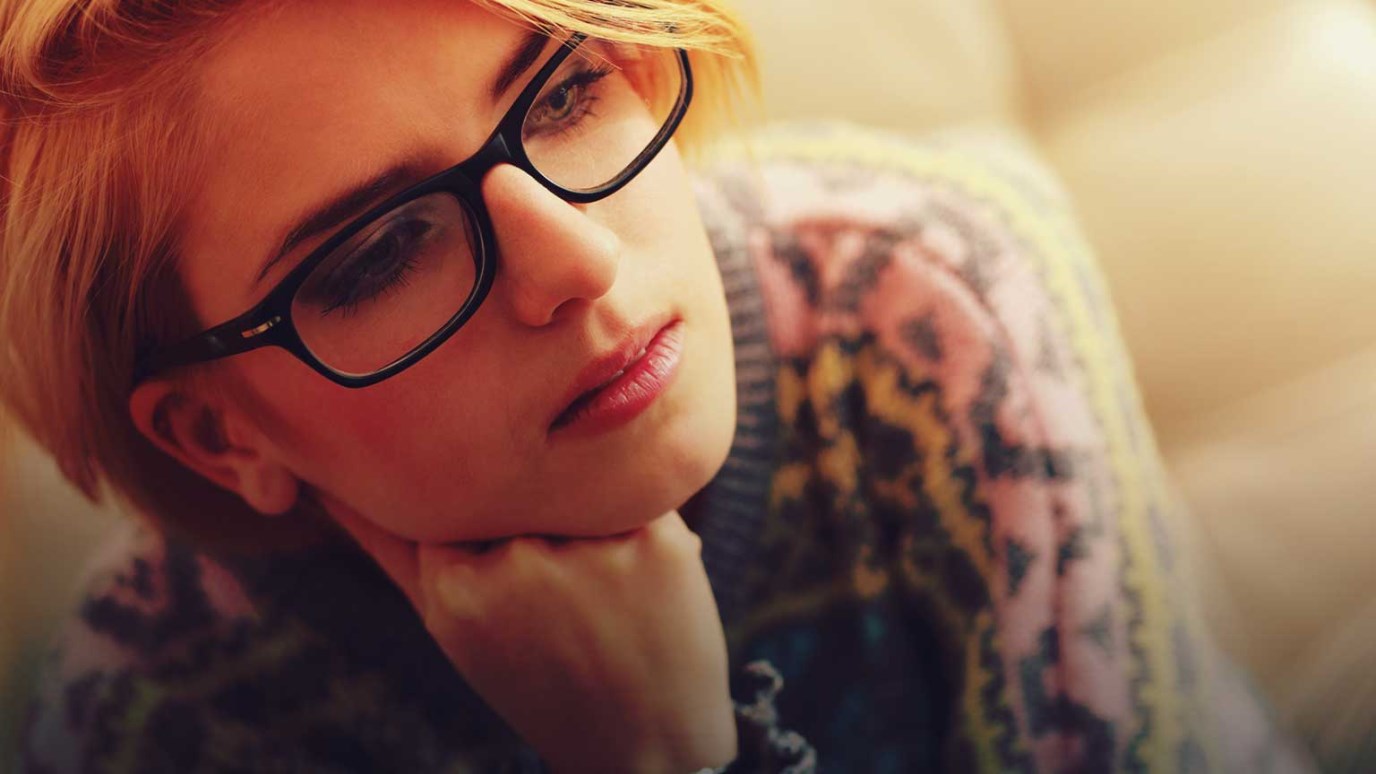 Christians often struggle with focusing their minds during prayer. Kelly Levatino offers ways to overcome this.

Christians often struggle with focusing their minds during prayer. We rattle off our lists of thanks and requests, but what do we picture while we have our eyes closed?

I’ve had different approaches over the years…

I used to picture Jesus on the cross, but I’d get side tracked by the possibility of my being historically inaccurate in my imagination – was the cross in the shape of a capital T or a lower case t? Was it raised high above me, or would Jesus have been about eye-level? And surely Jesus wasn’t as anglo white as western depictions have led me to believe… What was I praying about, again?

I also used to picture being on my knees before God’s throne in Heaven, but then I’d find myself wondering what His feet should look like – does the Father even have a body? I suppose He does if He’s able to sit on a throne… Does He wear shoes? Sandals? When was the last time He had a pedicure? Distraction.

Once upon a time a pastor friend encouraged me to think about my favorite relaxing place and invite Jesus to join me there. For a long time, anytime I’d pray, I’d imagine being on a white sands beach on the Florida coast, toes in the surf at sunset. Rhythmic waves calming the frantic pace that is my life, coaxing me to settle into the moment.

I’ve had great success standing or sitting on my imaginary beach and asking Jesus to come stand or sit with me. He’d often come – western Jesus with his long brown curls and nicely kept beard – and I was able to somehow put aside the fact that He probably doesn’t look like I imagined He did. And once I accepted that and got over it, we had some delightful conversations. Sometimes we didn’t even use words.

I can’t say I’ve been to the beach – literal or imaginary – a lot lately.

Part of the reason is because I watched that Bible documentary on the History channel last Easter. And the dude who played Jesus was amazing. One image of him, in particular, has stuck in my mind and served as my new focus during prayer the past 6 months.

I believe the scene was of the resurrected Jesus speaking to one of the disciples – Peter? – and the look of warmth in the actor’s eyes and the slight, yet sincere, smile on his lips penetrated through the screen into my heart. I can still see that image now. And as much as my reason can tell me Jesus wasn’t that light-skinned and probably had black hair, my soul knows, beyond a shadow of a doubt, that He was and is that compassionate.

And He meets me with that compassion every single time I come to Him in prayer.

I had no intention of going to the beach last night, but the Jesus from the Bible documentary wanted to go for a late-night stroll, so we did. At one point we stopped walking and turned to face one another. With my back to the ocean and His back to the condos (come on, my imagination isn’t good enough to eliminate those), His face lit by the moon, He met me with those compassionate eyes and just held my hands. He never said anything… just smiled.

And in my spirit I knew what He meant. “I see you. I know you. More than anyone else ever can. And I love you.”

I shirk a lot of people off when they say they love me. They love what they know of me, I think to myself. If they knew all of me, they would feel much differently.

But I can’t say that about Jesus. Because when He says He knows me, He means it in the most all-encompassing way possible. There is no part of me He doesn’t know with complete thoroughness. So when He says He loves me, He says so even knowing all there is to know about me. That is a love I can trust.

I don’t know what you picture when you pray. May I suggest it doesn’t really matter? It doesn’t matter if your image of Jesus or God isn’t accurate. It’s not. There’s no way it is. And He’s okay with that. He doesn’t expect us who have never laid eyes on Him to know exactly what He looks like.

Find an image that works for you – the cross, Jesus, God the Father, whatever. Accept your image is faulty, and move on. Focus less on the accuracy of the details of your picture and more on what He’s trying to tell you.

He just wants us to come near. And He will use whatever imagination we have about Him to communicate truth and love to us.

How to Botch Your Prayer Life... and Connect with God Anyway.
In Touch Ministries