What Should I Look for in a Christian Boyfriend? 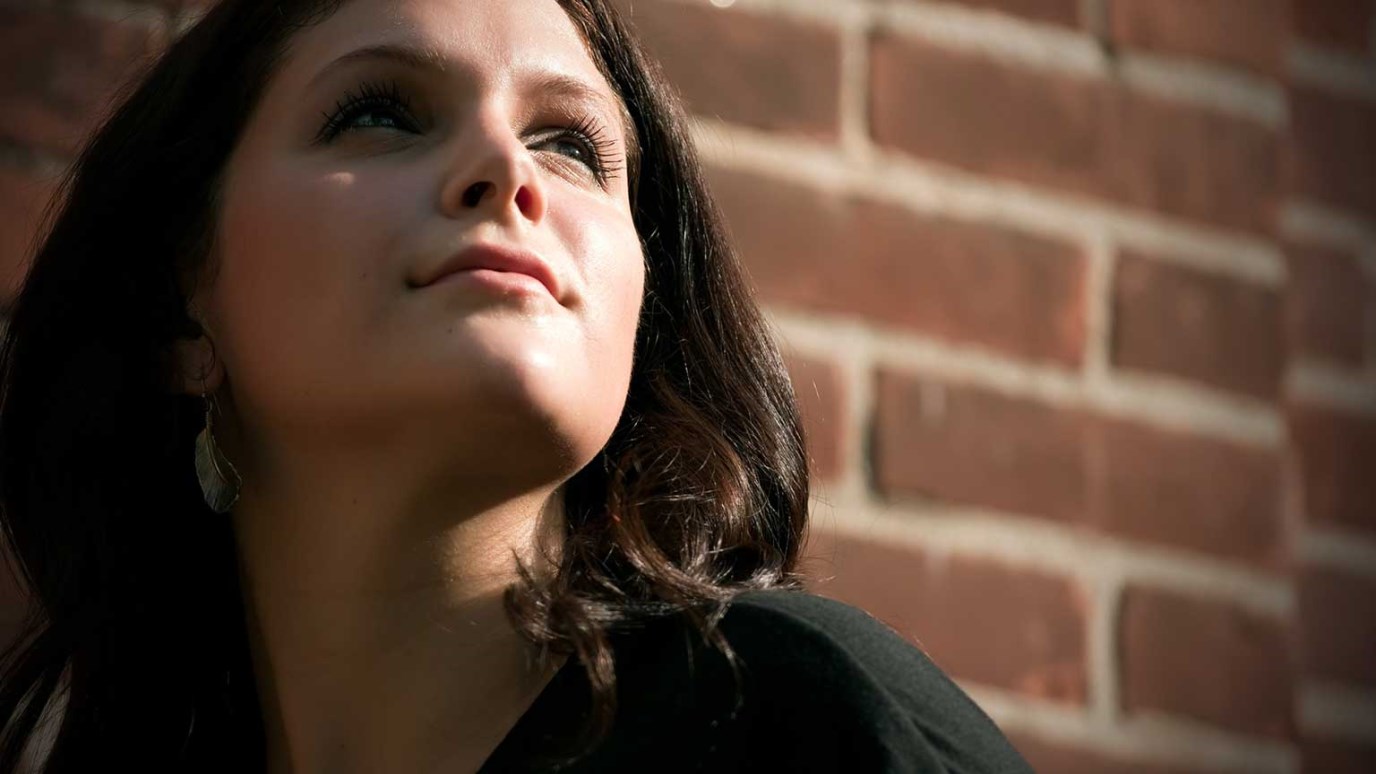 A Christian woman should be looking for someone who is serious about God and serious about his relationship with her. A Christian boyfriend isn’t dating just for fun; he has marriage in mind.

Question: "What should I look for in a Christian boyfriend?"

The Bible is full of verses that describe what a Christian man should be like, verses that are helpful and trustworthy for a woman who is evaluating a potential husband. The following are some guidelines based on those verses. A Christian boyfriend should be:

Humble and teachable: The Bible tells us that a righteous man, or a wise man, will take instruction gladly, even when it hurts him (Psalm 141:5; Proverbs 9:9, 12:15). A righteous man evidences a willingness to be corrected by Scripture and a tendency to love and listen to those who can teach him from the Scripture.

Honest: Do his actions agree with his words? The Bible says that a righteous man is characterized by honesty in his personal and business dealings (Ephesians 4:28). In addition, when he makes a promise, a Christian man keeps his promise, even when it hurts (Psalm 15:2-5). In short, his character should be one of integrity.

Selfless: The Bible speaks specifically to husbands when it tells them to love their wives as they love their own bodies, just like Christ loved the church and gave Himself up for her (Ephesians 5:25-28). A Christian boyfriend should begin to exhibit this kind of care and love for his girlfriend long before marriage. Love is easy in the romantic beginning stages, but a Christian boyfriend should be the kind of man whose behavior and intentions will be loving in all kinds of circumstances (1 John 3:18).

Able and willing to provide: The Bible says that a man who doesn’t provide for his family is worse than an unbeliever (1 Timothy 5:8). Provision doesn’t necessarily mean “bringing in a lot of money.” The issue is whether he takes responsibility for the welfare of his wife and children. It is important for women to grasp the seriousness of this verse. A man who doesn’t want to provide is very hard for a woman to respect, and if a wife struggles to respect her husband, marital troubles will go beyond the material. A woman’s respect for her husband and a man’s love for his wife are interdependent and life-giving to a marriage (Ephesians 5:25-32).

Willing to proactively protect: Both physically and emotionally, women tend to be weaker and more easily hurt than men. They need to be understood and protected and cared for in a proactive way. A good Christian boyfriend is a man who will look out for and care for his girlfriend and carry this passion for protecting her on into marriage (1 Peter 3:7).

Finally, a Christian boyfriend is one with whom a woman is evenly matched. First, in the spiritual sense – a couple’s relationship with God should be the primary factor in any relationship, and they should be matched in that regard. Believers are commanded to marry other believers (2 Corinthians 6:14), so there is no reason to be dating an unbeliever. But a couple should also be evenly matched in the more practical aspects, having compatible temperaments, similar energy levels, and shared life-goals and interests. These things add tremendously to happiness in a relationship.

In addition to all this, if a man has a good sense of humor and a steady, cheerful disposition, this is wonderfully encouraging for his wife. Nobody can be “up” all the time, but a man who is characterized by the peace and joy of the Spirit is a real catch. Life is hard, and marriage is hard, too. There will be times of sadness, and there will be conflict. Because of this, a cheerful, encouraging spouse is a real blessing (Proverbs 16:24; 17:22; 15:30).

Be Careful with His Heart
Revive Our Hearts