What Should I Do About Racism? 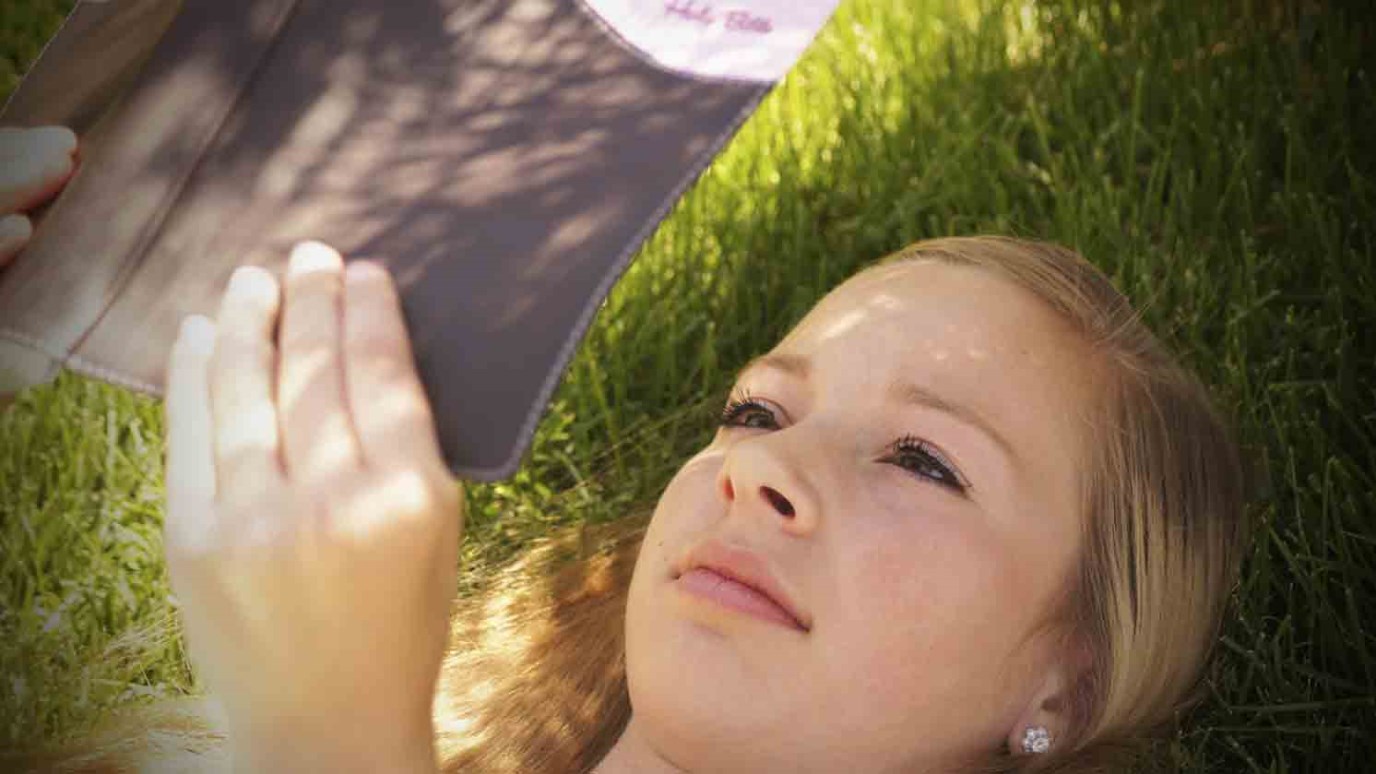 What does the Bible teach about racism? Erin Davis shares six key truths.

I’m a white, middle-class, American woman. In my world, I’m almost always in the majority. I don’t know what it’s like to be discriminated against based on the color of my skin. The small town where I live has almost no racial diversity. I don’t consider myself a racist. That makes me the opposite of the best person to write about the topic of racism.

But still, I’m going there.

Because of Dee. She wrote:

Hi Erin,
I love and appreciate this blog as well as Revive Our Hearts and True Woman blogs. I think it’s great we are addressing what goes on in the world and talk about it from a Christian perspective. But lately there’ve been racial events going on—Ferguson, Baltimore—and it’s causing a lot of division, even in the Church, because no one wants to talk about it or knows how to deal with it. How can we as Christians help to ease these tensions and bring people together?

Racism is a complex issue:

I can’t wrap these messy questions up in a neat little bow in a single blog post. But because we are all members of the human race and racism is real and rampant, I’m willing to start the conversation.

The best place to start is always to run to God’s Word. What does the Bible teach about racism? Here are six key truths:

Truth #1: All people are made in the image of God.

“So God created man in his own image, in the image of God he created him; male and female he created them” (Gen. 1:27).

In all of creation, mankind is unique in that we bear the image of God.

All people have value, glory, and honor because they are created by God. This is true no matter what color skin we have, where we live, or how much money we have in the bank.

Psalm 8:4–6 says it this way: “What is man that you are mindful of him, and the son of man that you care for him? Yet you have made him a little lower than the heavenly beings and crowned him with glory and honor. You have given him dominion over the works of your hands; you have put all things under his feet.”

All people have value, glory, and honor because they are created by God. This is true no matter what color skin we have, where we live, or how much money we have in the bank.

Truth #2: Jesus died for all sinners.

If we are looking for more proof that all of humanity matters to God, we don’t have to look any further than the cross.

Jesus died for all sinners. His grace is available to people from every walk of life (John 3:16). In fact, the cross was designed to put an end to the dividing wall of hostility between people who are different from each other (Eph 2:14).

Every person we come in contact with was stitched together by God, bears the image of God, and can be forgiven by God because of Christ’s sacrifice on the cross.

Truth #3: God shows no partiality. (Neither should we.)

How’s this for blurring the lines between black and white?

God is not an American. He’s not Asian or European either. He is the God of the entire universe, and He doesn’t have a favorite color or nation.

God is not an American. He’s not Asian or European either. He is the God of the entire universe, and He doesn’t have a favorite color or nation. Because we bear the image of God, we need to mirror this characteristic (James 2:4, 8).

Truth #4: Our identity is in Christ, not in the color of our skin.

Colossians 3:3 tells us that when we become a Christian, we become hidden in Jesus. Our most important identifying mark becomes our faith, not our skin color, neighborhood, or country.

Racism is rooted in the view that an entire people group is somehow less than. But the truth is all of us are less than. Less than perfect. Less than worthy. Less than capable. All of that imperfection gets swallowed up in Christ’s perfection.

First Samuel 16:7 tells us that God does not look at outward appearance, but at the heart. John 7:24 urges us to follow His lead:

“Do not judge by appearances, but judge with right judgment.”

Truth #6: Loving each other isn’t optional.

“Whoever says he is in the light and hates his brother is still in darkness” (1 John 2:9).

Our most important identifying mark becomes our faith, not our skin color, neighborhood, or country.

How’s that for a gut punch? Being a Christian demands that we stop hating others. Since we just saw that God looks past our appearances into our heart, we can know this includes the secret hatred we might feel toward someone who is different from us, even if we never act on it.

If you’ve been the target of racism or discrimination, it also includes the hatred you may be harboring toward your accuser. Raise the bar by freely forgiving.

Stopping a Hurricane with a Raincoat

Despite this overwhelming evidence that racism is not God’s plan for us, I still don’t know what to do about Ferguson. I can’t stop the riots in Baltimore. But I can’t bury my head in the sand anymore either. It may seem like trying to stop a hurricane with a raincoat, but based on this list, here’s what I can do about racism.

Are All of Your Relationships Fake?
NewSpring Church