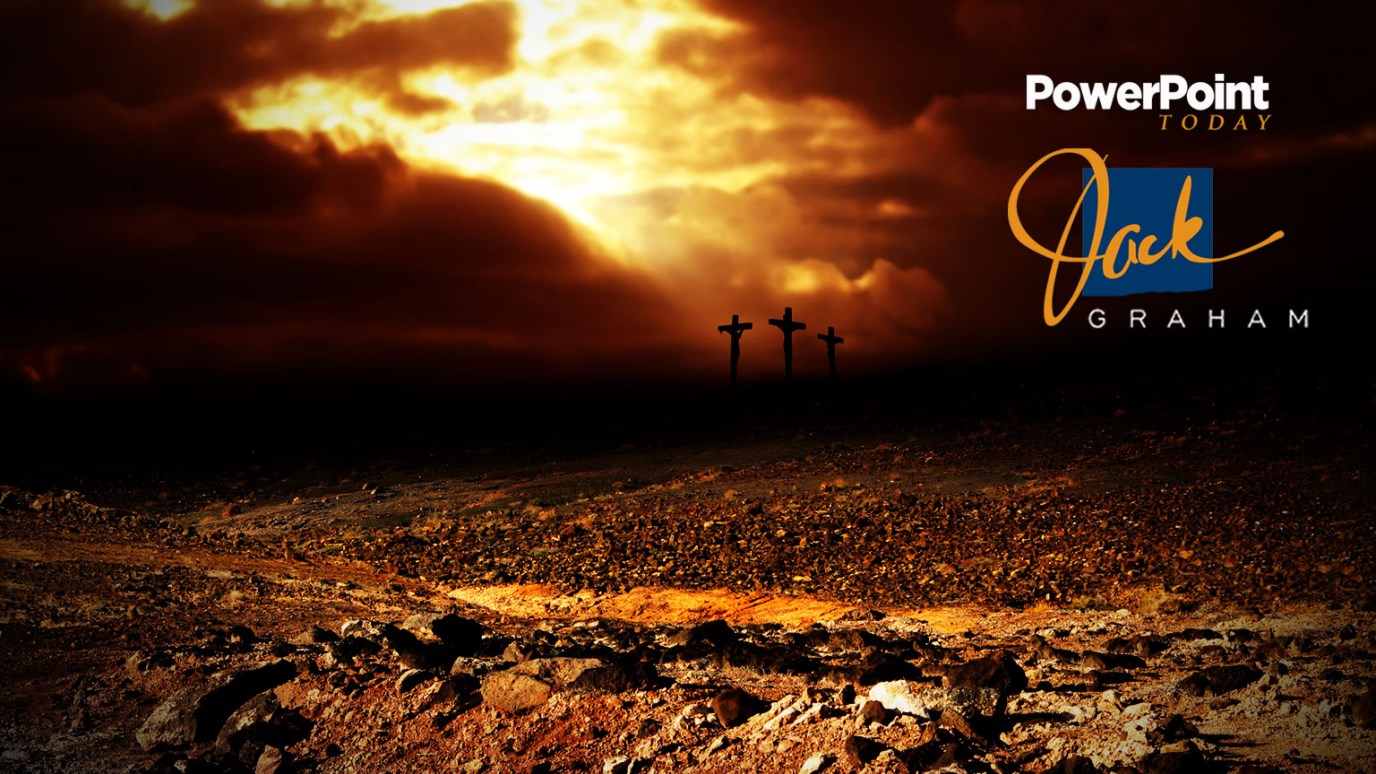 Jesus suffered greatly, so that we may have heaven.

For I could wish that I myself were accursed and cut off from Christ for the sake of my brothers, my kinsmen according to the flesh (Romans 9:3).

William Booth, the founder of the Salvation Army, suggested that the best training for his ministerial students would be to send them to hell for 24 hours. He said that if he could send those ministers to hell for one day, they would never be the same in how they shared the Gospel.

As today’s passage shows us, the apostle Paul was willing to pay that price even for eternity, so great was his love for the lost. He was prepared to die and to go to hell if his kinsmen—the Jews—would accept Jesus as Savior.

Now I can’t make sense of this, and I don’t even try because this is love beyond reason. And to be honest, when I search my own heart, I’ll tell you that I don’t love anybody that much. Now, there are people I would be willing to die for so that they could go to heaven. But to go to hell for someone is a kind of love that’s inexplicable.

I don’t think it’s humanly possible to love people like that. And I believe that this is the Jesus in Paul speaking. While Paul couldn't die and go to hell, Jesus suffered greatly so that we may have heaven. That’s how much He loves you. So share that love with others.

Jesus loved you so much that He suffered greatly so that you could have heaven. Share that love with others today!

Spur One Another On
Mark Batterson

When the Lost Want to Come Home
Family Matters