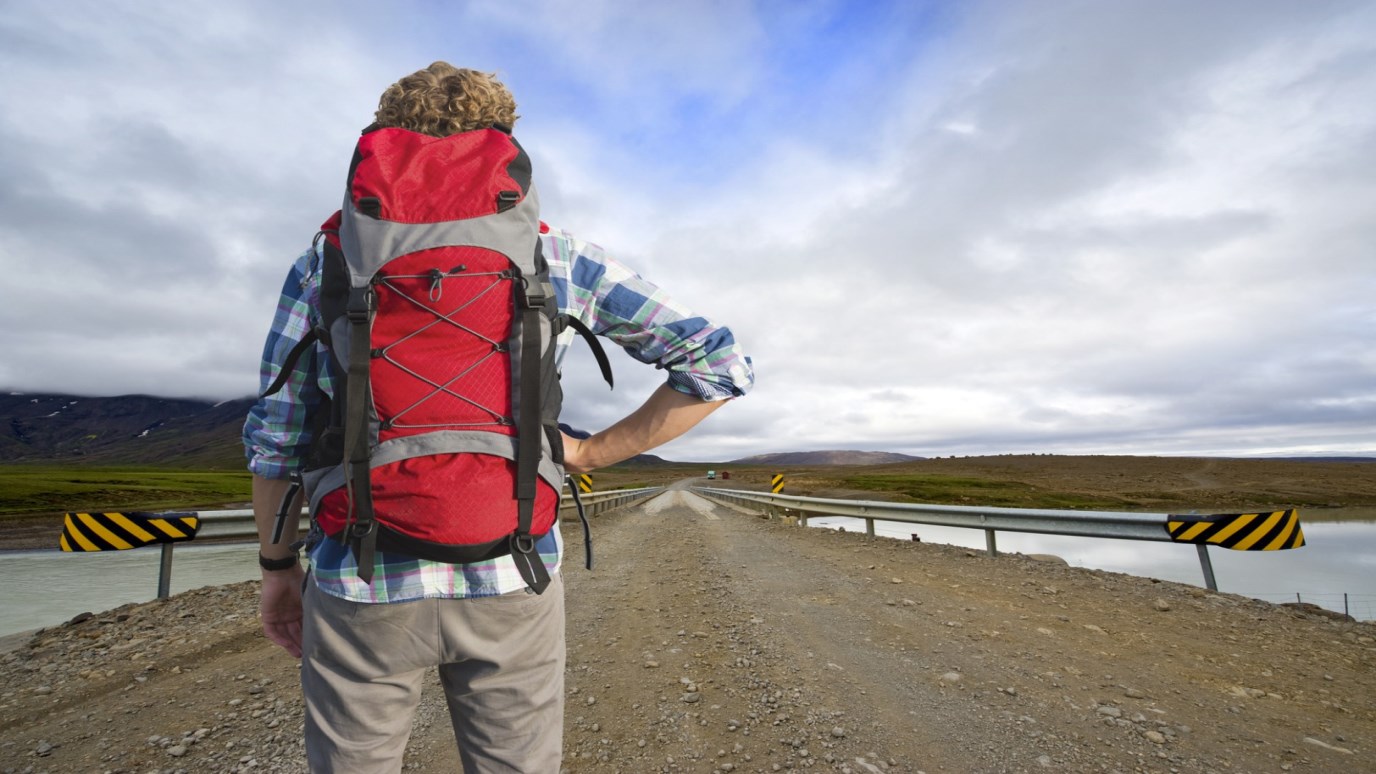 Are you willing to give "it" all up to go for it all?

Sometimes we get really addicted to what we “do.” We love it. And we think it is what makes us “all that”... and we feel insignificant without it. Doesn’t’ matter what “it” is. Swimming. Singing. Getting A’s. God doesn’t mind that we love it or excel. He probably enjoys watching our pleasure. But I think that sometimes we have to lay it down.

My daughter Lexi is a drama queen. I don’t mean that sarcastically. She is actually a drama queen. She is actively involved in community theatre. It is her “it.” But the theatre world is often unkind to Christians. Sexual humor. Foul language. Scanty costuming. Vulgar movements. These are the stuff modern day theater is made of.  Last year Lexi landed a great solo part in an upcoming community performance. She was really excited. Then, she got home and read the script. The lyrics to the song had her confessing to vile sexual acts. Now, this girl loves theatre, but she went back and respectfully pulled herself from the opportunity. Didn’t even ask me. She told me. There was no doubt that “it” came second to Jesus. I was so proud of her.

Ya know, I think that Peter knows a little about that. He was quite a fisherman. In fact, her ran back to his fishing business for comfort after he denied Christ. Jesus shows up and says, “Hey, I want to make you a fisher of men!” Jesus got how much Peter loved his fishing. He also wanted Peter to have more. So, Peter gave it all up to go for it all. Ironic, isn’t it?

Are you willing to lay it down?

Six Answered Questions That Give Me Confidence, Part 1
Derek Grier
Follow Us
Grow Daily with Unlimited Content
Uninterrupted Ad-Free Experience
Watch a Christian or Family Movie Every Month for Free
Early and Exclusive Access to Christian Resources
Feel the Heart of Worship with Weekly Worship Radio
Become a Member
No Thanks