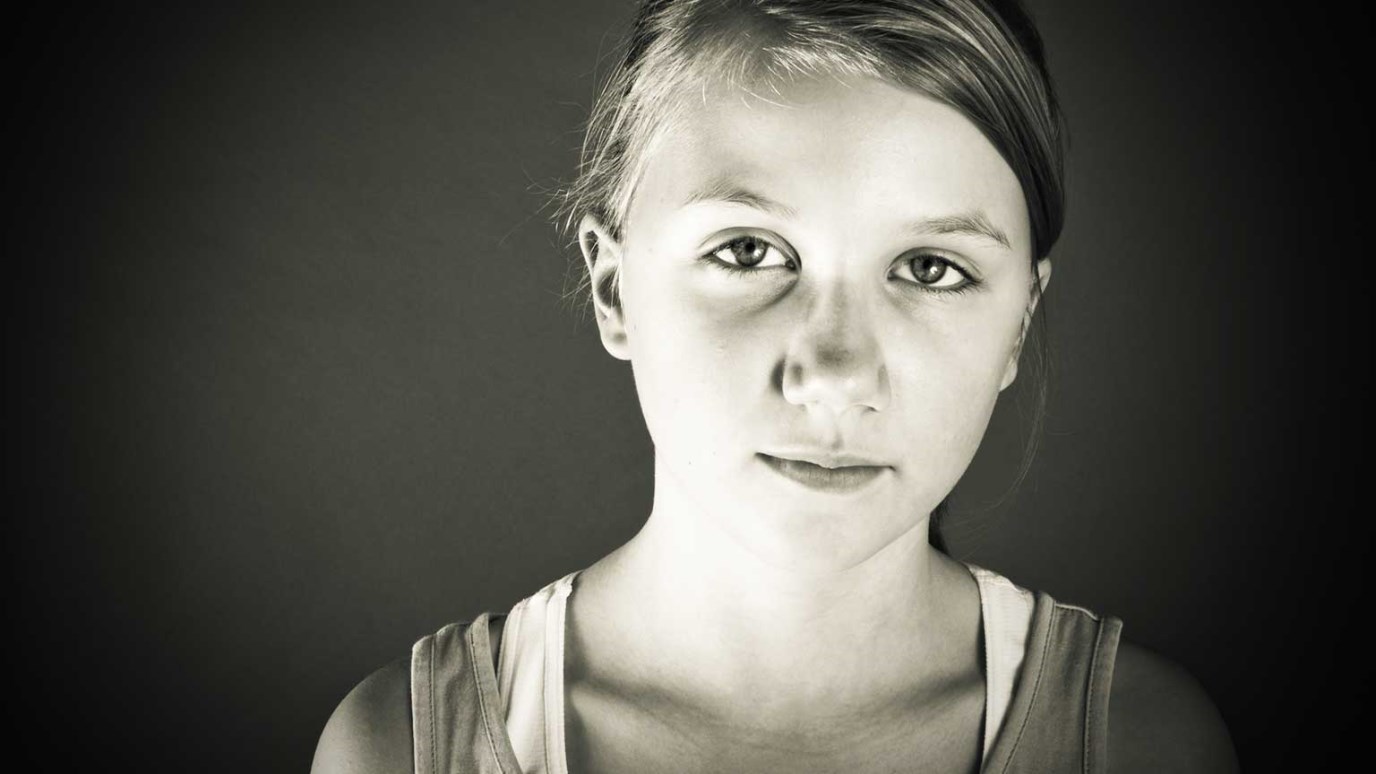 God wants you to get your personal foundation right. If you don’t have something strong holding you up, your life tilts and leans.

Have you seen a picture of the Torre di Pisa? You probably know it better by its more popular name: the Leaning Tower of Pisa, which is a bell tower for the cathedral in the city of Pisa, Italy.

Construction started on the bell tower in 1173, but the ground was too soft and the foundation wasn’t strong enough. (The foundation is at the bottom of a building and needs to hold up all of the top part.) The building started to lean almost right away. Five years later, construction stopped. Off and on for 199 years people kept building, sometimes trying to correct the lean, sometimes not. Modern technology has helped stop the tilt, but the bell tower still isn’t straight.

This tower is famous only because the builders made a pretty big mistake, one that causes the tower to be well-known a thousand years later.

God wants you to get your personal foundation right. If you don’t have something strong holding you up, your life tilts and leans. Your omnipotent God, which is a big churchy word that means “all-powerful,” tells you that “he will be the foundation of your future. The riches of salvation are wisdom and knowledge. The fear of the Lord is your treasure” (Isaiah 33:6).

When you build on God and his promises, he is the foundation of your future. He gives you the wisdom and knowledge to build strong and straight.

The Strange Romance
Your Story Hour

What Time Is It?
Kids Corner