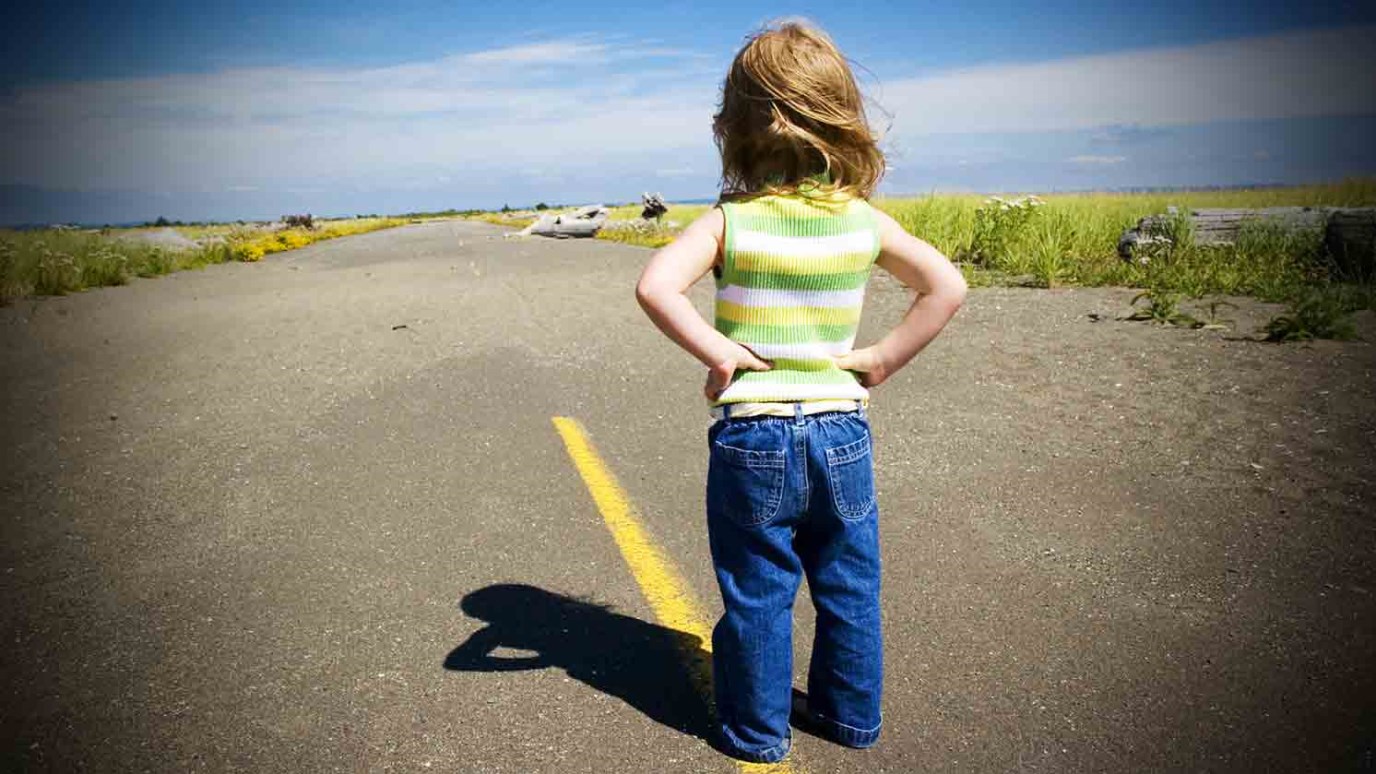 Does your church have an "elopement" plan for special needs kids who wander, run away, dart off or escape?

No, no, I'm not talking about people running off to get married. I'm talking about one expression of several disabilities: elopement. It would be described in lay terms as wandering, running away, escaping, or darting off. We have a couple of repeat offenders on Sunday mornings in our ministry.

Two of our most committed elopers at our church have Down syndrome, but this is a common behavior among kids with other diagnoses as well. In a survey of 800 parents of children with autism, findings indicated that about half of kids with autism wander. Additionally, children who have been adopted from hard places are also more likely to elope, especially those kids who have lived in a setting (like an orphanage or a child-led household) without much adult guidance and who might not understand the benefit of loving supervision.

Sometimes it helps to use disability-ese with church leaders. Saying "my kid wanders" doesn't always communicate the amount of supervision needed. Trying saying something like this instead: "In the world of special needs, there's this word 'elopement' that means a child might try to escape from the group and not understand the dangers, and elopement is something my son does sometimes. Here are a couple of things that can help keep him safe. [Insert suggestions.] Do you have any questions?"

Below I have a list of tips for working with individuals who elope in ministry settings:

Please don't miss in these stats that parents of children who elope are often stressed out -- not sleeping, not participating in typical activities, possibly not coming to church at all. Find ways to show them love and, if possible, give them a break. Sunday morning can be that break, as can respite care (which is a topic covered extensively by our friends at Key Ministry, 99 Balloons, and Nathaniel's Hope).

Blank Paper, Lame Lunches, and the God of “More Than Enough”
Christian Alliance for Orphans

Dr. Sharen Ford: Church and State - The Importance of Being Bilingual
Christian Alliance for Orphans

Learning To Layer In Marriage And Ministry
Jason Johnson