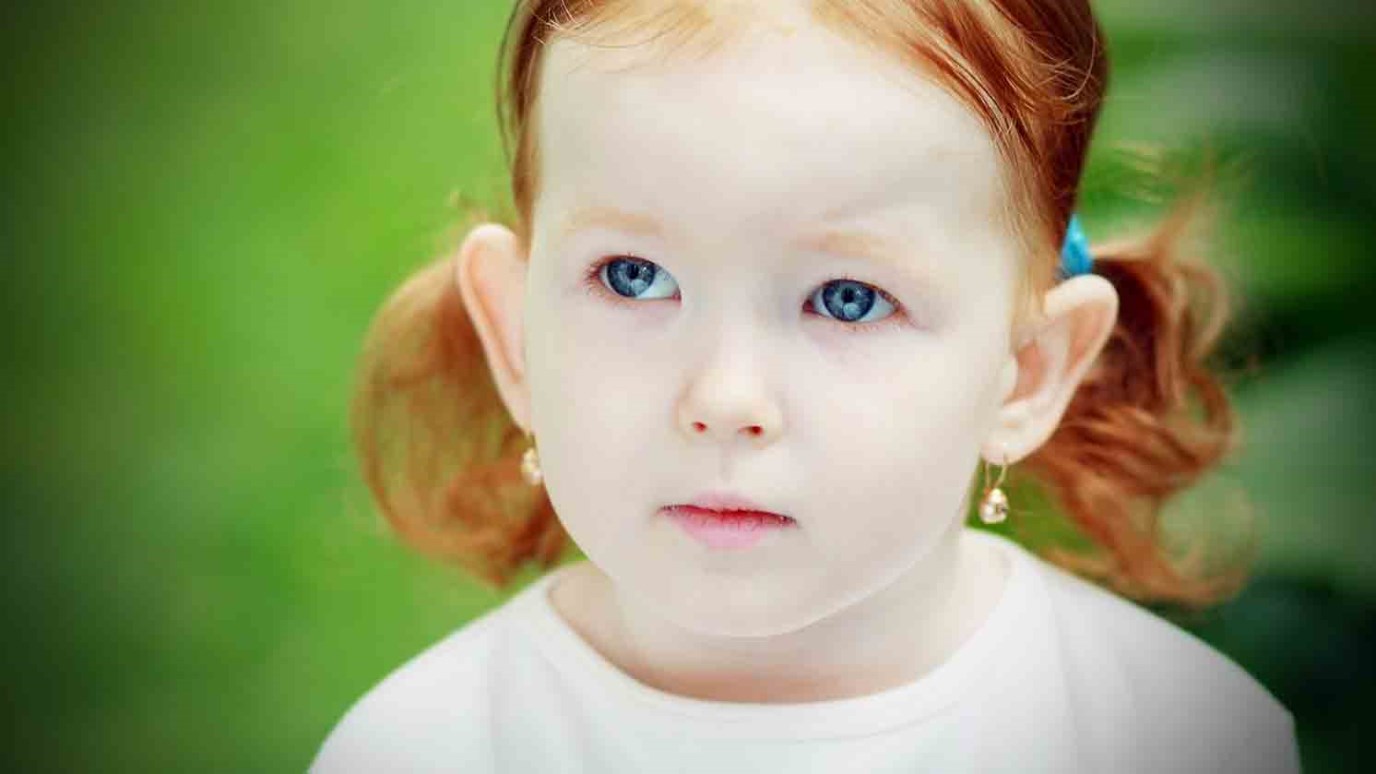 If you teach or work with shy kids, cut them some slack. Introverts and shy kids behave differently and it's important to treat them fairly.

In the first grade, I was treated as disobedient because I was extremely shy, afraid to ask for help, and struggled with my work because of it. I’m 38 years old and still grit my teeth a little bit when I remember the teacher (who had a reputation for being one of the best – but I wasn’t impressed) taking me out into the hall and telling me to grab my ankles so she could spank me because of my “disobedience.” (It was 1983-ish and thankfully we’ve stopped such practices.)

Today, my son is a week into kindergarten and has already been struggling because he’s extremely shy, afraid to ask for help, and struggles with his work because of it. Last night, we helped him do the homework that he didn’t complete in class yesterday. When we questioned him about why he didn’t complete the coloring work he said, “I didn’t know which one red was.” It also hurts his knees to sit “criss-cross applesauce” (another feat I’ve never been able to accomplish either) but he won’t tell anyone. And he wasn’t eating his snack because he couldn’t open the wrapper and was afraid to ask for help with it.

Translation:
“I am extremely shy, afraid to ask for help, and struggle with my work because of it.”

I’ve been there, and watching him just brings back a flood of bad memories. When I was in school, you couldn’t pay me enough money to raise my hand and ask for help in front of the whole class. My first oral book report, delivered in the sixth grade, was possibly the most excruciating, fear-inducing experience of my life to that point.

I’m convinced that super introverted kids get pegged as disobedient and are then treated as such. We’re convinced that the shy kids have no leadership potential, are just “slower” than everyone else (a nice way to say “dumber”), and just need to grow up, toughen up, and straighten up. I would think that in 2015, when we’re super sensitive to every kid’s sensitivities, we would have figured this out by now. Shouting commands at some kids doesn’t help correct them, it just makes them feel dumb and want to withdraw further.

So if you teach or work with kids, cut us some slack. If you weren’t “that” kid, you probably can’t understand. We want to obey. We want to please. I can tell you that while we can be wild and crazy, we break easily and our hearts are humbled quickly. Think about it – the last thing we introverts want is to be in trouble!

Some of the world’s smartest and most influential people are extreme introverts. Some of us even grow up to speak publicly for a living and have books published! (I think it’s mostly extroverts in prison… But I digress.) We just don’t always know how to express the weird and scary feelings we feel on the inside. We try to process everything on our own instead of asking for help, so we struggle. This liability in us can become a strength later on when we’re functioning as adults who can stand on our own feet well.

Shy kids break my heart, especially my own. If you want to evoke the angry me, just jump on one of my kids for a perceived wrong that was actually the result of their shyness. I think there’s a bigger lesson here. Everybody is different, and the traits we sometimes perceive in others as negative are just positives that we don’t personally understand.

So to the rest of you who were that weird, shy, introverted kid, I get it. Let’s start a club. Or better yet, a recovery group. Or maybe our own country!… None of us will want to lead it, but that doesn’t mean we aren’t capable!

That kid, the one that is weirdly shy, is probably way more in tune than you’ll ever know. So give them an extra dose of encouragement and help start them on their great adventure of life.