What's the Price of Uneducated Youth? 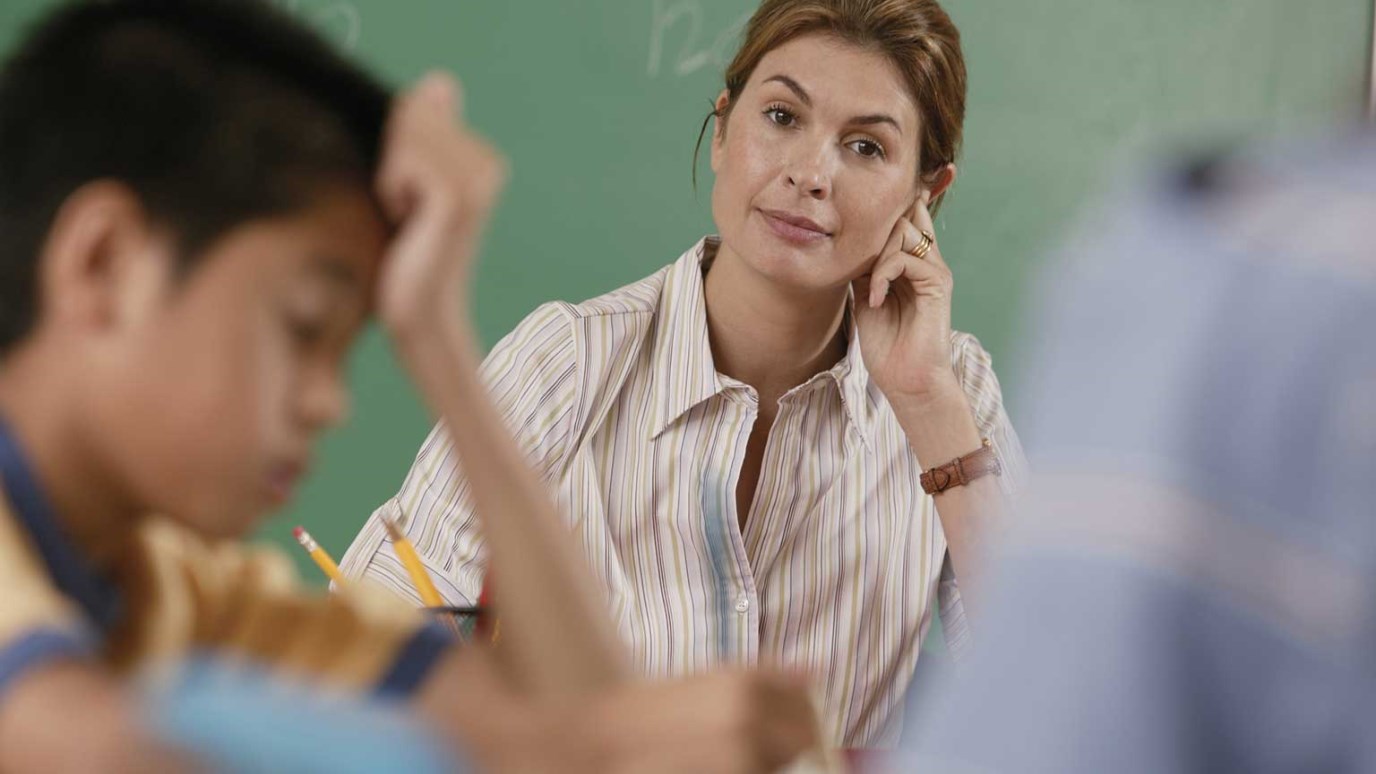 Never underestimate what you’re doing with and for students. Whether you’re a teacher, an administrator or a mentor—you are teaching and transforming the future for young people.

When you examine the youth population around the world, you get a sense of their incredible potential…but at the same time, a sense of their angst. Fear and hope are, indeed, colliding. The mix of high youth unemployment, lack of education and the threat of extremism makes access to school a “security issue” says Irina Bokova, director of the United Nations Educational, Scientific and Cultural Organization.

“The volatile prospect of millions of uneducated, illiterate youngsters in developing countries, under pressure from the financial downturn, has brought an unprecedented political significance to the campaign to give every child a primary school education,” Bokova says.

Her goal is for every child, living anywhere in the world to have the right to an education. The fifteen-year goal was for every kid to gain at least a primary education by 2015. At this point, it doesn’t appear they’ll reach this goal. Youth continue to be the highest demographic who remains unemployed. And since it is a major threat in many countries, education and training are vital investments.

“Education is now becoming in some cases a security issue,” she says, with examples such as Afghanistan, Iraq and across the Middle East, where there is huge pressure to provide education to promote stability and democracy and to avoid extremism. In fact, if we fail to accomplish this goal, many teens in volatile nations may turn to:

Never underestimate what you’re doing with and for students. Whether you’re a teacher, an administrator or a mentor—you are teaching and transforming the future for young people.

May this be the story of every kid in the world.

Young Employees Get a Slow Start on a Career
Dr. Tim Elmore

Cultural Christianity
Chuck F. Betters
Follow Us
Grow Daily with Unlimited Content
Uninterrupted Ad-Free Experience
Watch a Christian or Family Movie Every Month for Free
Early and Exclusive Access to Christian Resources
Feel the Heart of Worship with Weekly Worship Radio
Become a Member
No Thanks