What’s the Point in Trusting God When Life Gets Worse? 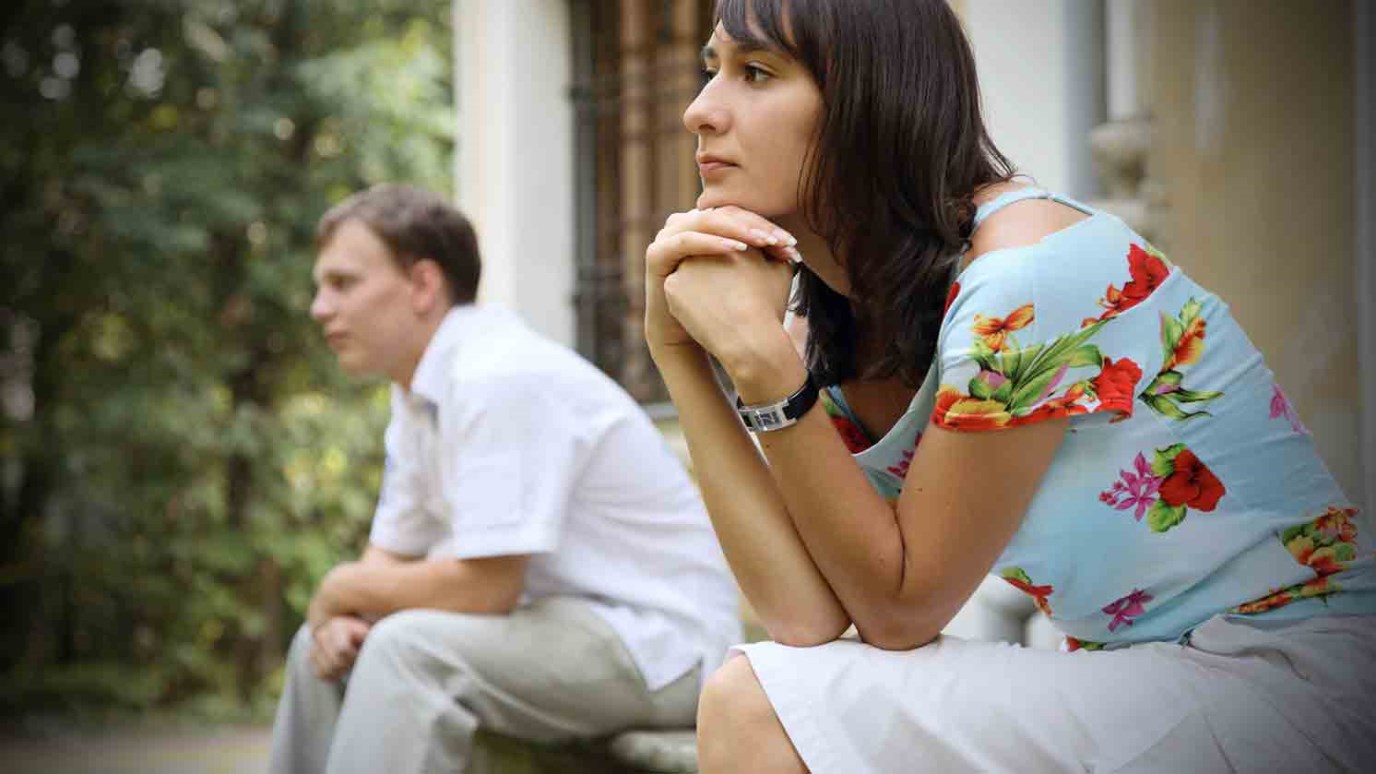 If faith in God is to protect us from suffering, and yet suffering comes, then what’s the point of trusting Him?

Joni Eareckson breaks her neck as a teenager, but as a quadriplegic she entrusts herself fully to Christ. She makes herself available to the Lord for His purposes, launching a ministry called Joni and Friends.

On the other hand, another person in a similar diving accident turns bitter toward God and everyone else. For decades this person remains wheelchair bound with no real friends.

All of us know the story of Job. Having lost everything of value, including his children, he chooses to bless God in the face of his immeasurable suffering and lack of understanding (Job 1:21,22).

However, we may not know of Job’s wife. She too lost her children, and during this time she tells Job to curse God. The posture of her soul is revealed in her counsel to Job. She tells him to curse God since she had been cursing God (Job 2:9,10). The mouth speaks out of that which fills the heart.

In life, two people arrive at a crossroads on their journey of faith. One person heads left, away from God because of the suffering and/or evil. Another goes right, toward God even though the road worsens.

In marriage, one spouse becomes more humble and holy before God in the face of the troubling times while another turns to booze and an affair.  One blesses and worships God while the other shakes a fist at God.

From your own life, tell me why you have chosen to depend on God in reverence during tough times and have refused to denounce God in resentment?

What advice do you have for a person who makes the following comments?

“Suffering and evil is incompatible with God’s love and power. If He were both loving and powerful, He’d stop the suffering and evil. I have concluded that He doesn’t really care since He allowed this pain, and if He does care, he must be powerless since he did not prevent it in the first place. The Bible tells us that God protects us but since the horror happened, faith in God is pointless. Think about it. If faith in God is to protect us from suffering, yet suffering comes, what’s the point in trusting God? And, if faith is to be exercised during suffering with no relief in sight, what exactly are we trusting God for?”

Are You Listening?
FamilyLife

Give Peace a Chance
Mark Jeske

Can I Get Divorced if My Husband is Mistreating Me or the Kids?
Lance Hahn