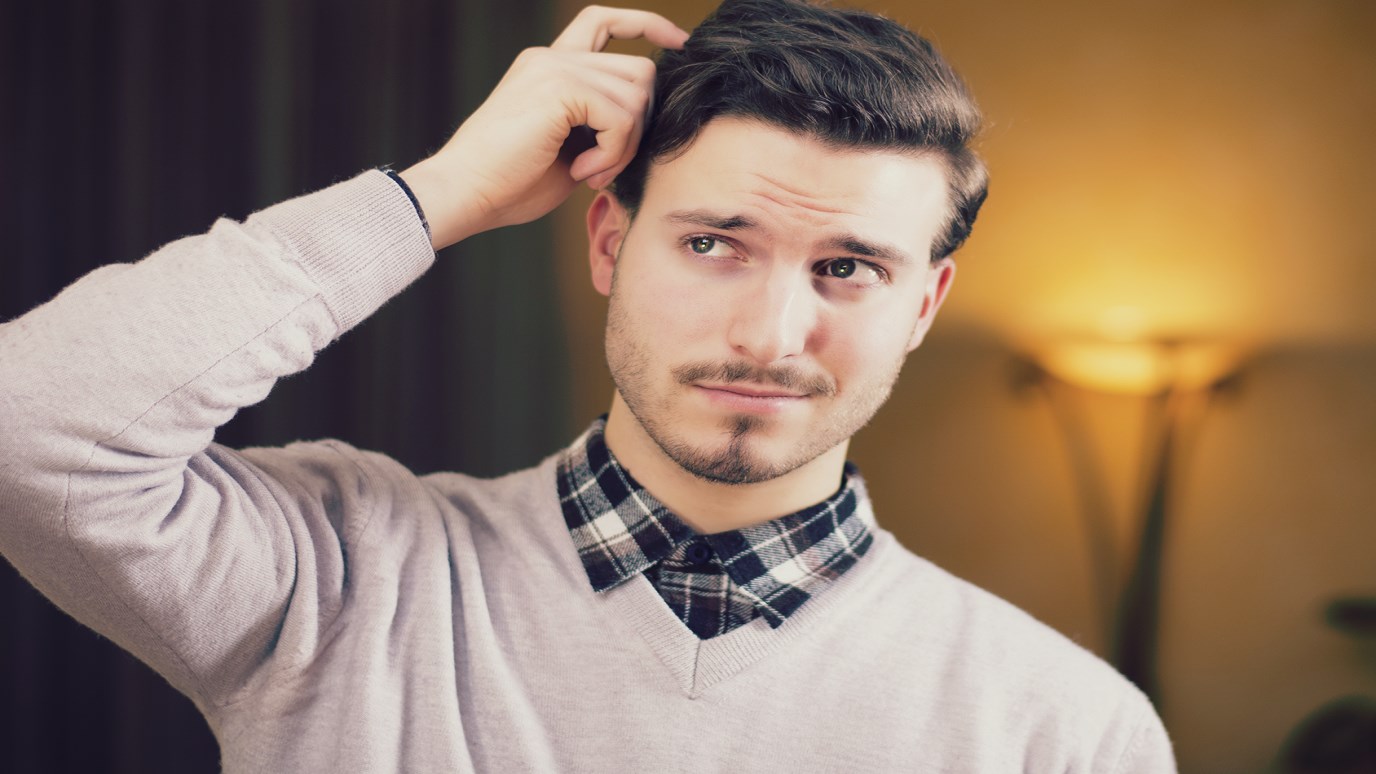 Do you have an intentional plan to reach your community and church setting? If not, why not?

Throughout the New Testament, we find reference to God’s work of salvation beginning before the foundation of the earth was laid. John, and especially Paul, made this point again and again.

Before time existed, God had a plan for the redemption of humanity. The calling of Israel, the Ten Commandments, David and the prophets—they were all part of God’s plan that ultimately reveals itself in Jesus Christ.

Jesus continued that plan by sending His disciples into the world with the gospel. And Paul was the most prominent of these apostles. His plan to evangelize the Roman Empire is easy to trace.

Now, if God has a plan and Paul had a plan, then it follows that you and I should have a plan. So, do you? Do you have an intentional plan to reach your community and church setting? If not, why not?

I’m convinced that when revival breaks out again in our nation, it won’t start with one big fire, but countless little fires—too many for the enemy to put out—in churches like yours and mine.

But if it’s going to happen, it will be because a lot of little plans flowed into the great big plan of God. The plan is for humanity’s redemption that was put in place before the beginning of time.

God has a plan and we’re part of it. So, what’s your plan?

A Reason to Live
K.P. Yohannan