What’s the Difference Between Preaching and Teaching?’ 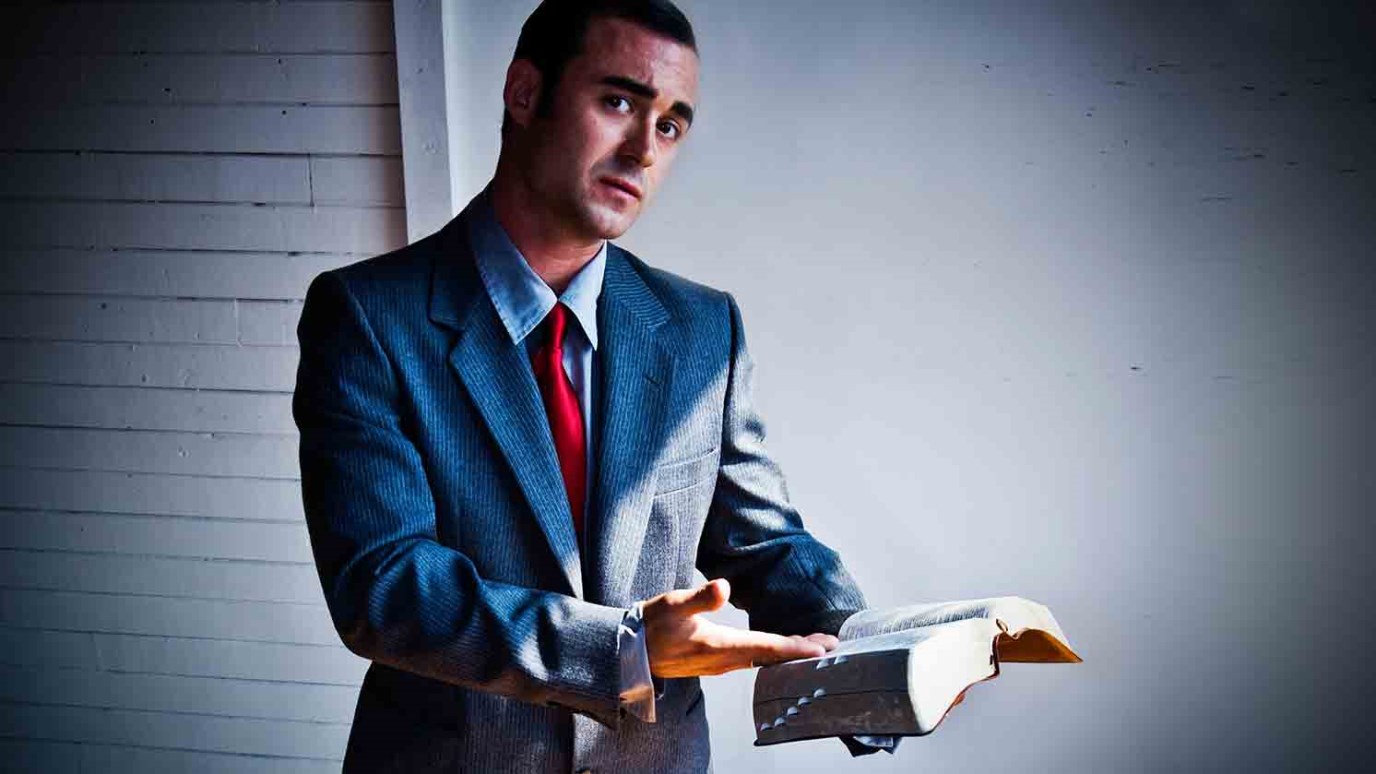 The words preaching and teaching are sometimes used interchangeably. Like peanut butter and jelly, chips and salsa, tequila and regrettable decisions, you can have one without the other, but they often go together.

Speaking more practically, good preaching always involves some teaching. On the other hand, good teaching does not always involve preaching. In particular, there are five variables that distinguish preaching from straight-up teaching.

In a preaching setting such as a Sunday service or other large group gathering where guests are present, the speaker must assume that believers and unbelievers are likely both present. On the other hand, in a teaching setting such as a Bible college or seminary class, or Sunday school class with a regular group of students who are known by the teacher, the assumption is usually that they are all Christians under most circumstances, though there are admittedly exceptions.

True preaching must always consider lost people who are present and how to in some way invite them to turn from sin and trust in Jesus Christ. In a teaching context where the focus is on maturing believers, the evangelism component is simply not equally present. This explains why formally trained preachers who have spent years on a Bible college and/or seminary campus are generally speaking less evangelistically. They are often taking their cues for the Sunday pulpit from their professors’ lectures to Christians. As a result, they usually have more precision and less conversion, something that can be overcome if they obey Paul’s charge to Timothy and “do the work of an evangelist” (2 Tim. 4:5).

In a preaching context where people are Christian and non-Christian (and even the Christians represent a wide range of learning and maturity), theological terms need to be explained, since Christianese shorthand makes people feel dumb and left out. In a teaching context where there is a classroom of believers with some theological training, shorthand terms can be used without slowing down to define every word. For example, when I am speaking at a Bible college or seminary class, or to a cohort of elders at a church, or at a pastor’s conference, I can use words like “Trinity,” “atonement,” “sin,” and “repentance” and assume that most if not all of those present know what I am talking about. But on Sunday, when unbelievers, new believers, and untaught believers are present, I have to define terms, or I risk losing people.

In a preaching context, you have a wide range of people in attendance, from those highly motivated to learn, to those completely unmotivated. In a teaching context, as a general rule, you have people who are more motivated to learn. If they signed up for a class and committed to going every week, possibly even paid for it, they are demonstrating a degree of self-motivation to learn. Conversely, in a preaching context, someone may be coming only once, to appease a family member or friend, with no intention of ever returning. Therefore, in preaching you have to be more compelling and work harder to grab and retain people’s attention.

Once again, while there are exceptions, the majority of preaching is mainly if not entirely monologue; teaching includes a higher percentage of dialogue. Case in point, most people feel far more comfortable raising their hand or just interrupting a teacher to ask a question in a class than they do a preacher in a pulpit.

Two ingredients for a meal

Think of preaching and teaching as ingredients for a meal: Both may be present, but one flavor may dominate the dish depending on the recipe.

Two variables greatly affect which flavor is stronger: the gifts of the primary communicator and the size of the group gathered to hear them. For example, in some smaller churches where a teacher fills the pulpit and there are rarely guests or lost people in the audience, things can start to feel increasingly more like a classroom dominated by teaching rather than a church with preaching. Conversely, sometimes a preacher of a large church can be so focused on lost people and evangelism that believers wanting to mature decide to leave the church to find one with more teaching.

Between preaching and teaching, it’s not that one is good and the other is bad (although criticism is volleyed between the preachers and teachers and their fans and foes). You can discern which way a communicator leans by asking yourself whether you’d be more inclined to invite a Christian wanting to grow to hear them, or one of your lost friends you were hoping would get saved. The former is probably more of a teacher, and the latter probably more of a preacher.

Admittedly, by God’s empowering grace through the Holy Spirit, those of us who preach and teach should aspire to grow in both areas to be most effective while acknowledging our tendencies to lean one direction or the other.