What's the Difference Between Courtship and Dating? 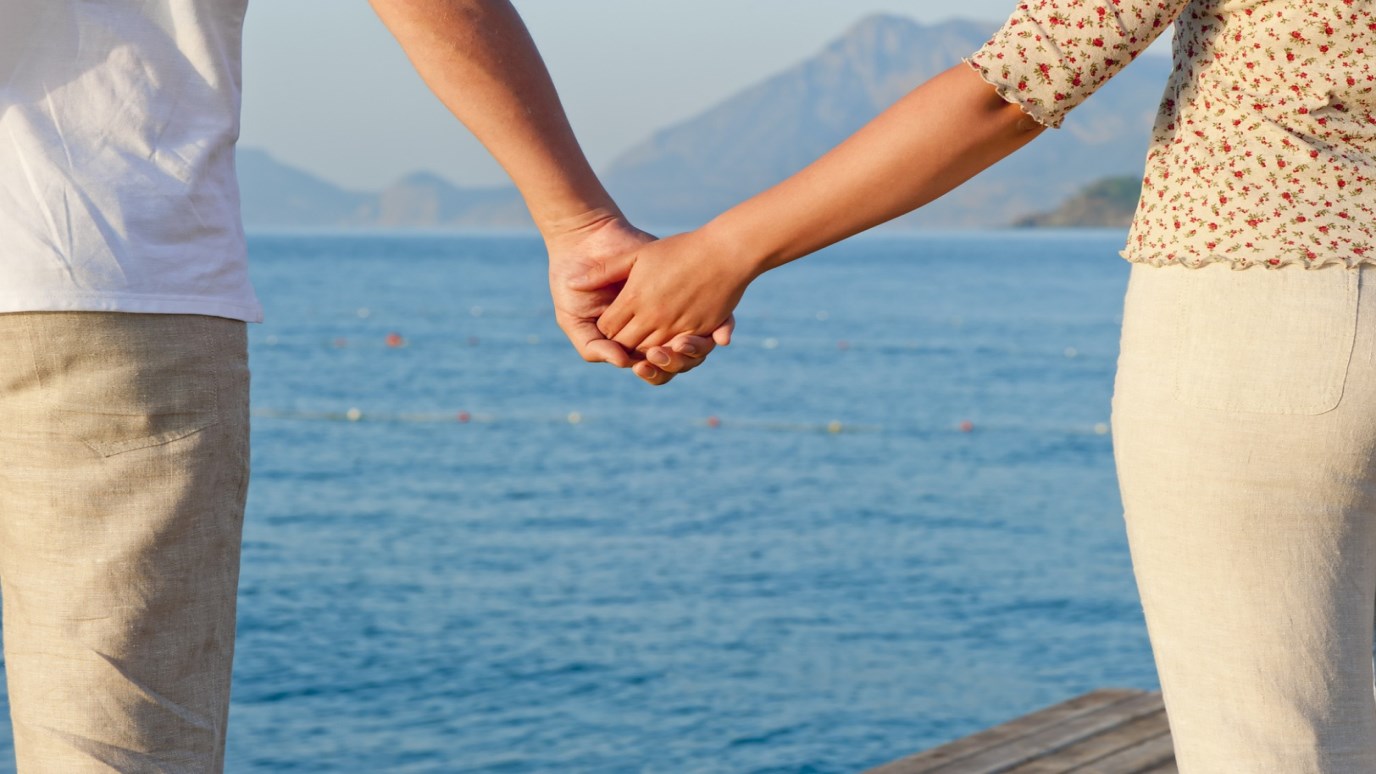 When it comes to dating and courtship, the most important thing is not the method, but a person's intentions and obedience to God's Word.

“I hear the word 'courting' a lot in opposition to 'dating.' What are the differences between the two and which relationship is the better of the two?”

Great question! Courtship and dating are words that are thrown around a lot on this blog. I think Mars is right, that it is important that we know if there’s a difference between the courtship and dating and understand if one is better than the other when placed through the filter of God’s Word.

Courtship has been around for a long, long time. For many, courtship feels like an old-fashioned word that conjures up images of a couple sitting in a living room under the watchful eye of parents until the fella gets down on one knee and proposes. Courtship crashed back onto the cultural landscape in a big way several years ago when Joshua Harris wrote the book I Kissed Dating Goodbye. Since then, many families and young people have adopted a commitment to courtship. What does that look like in the twenty-first century? Typically:

A young man and woman do not court until they are ready for their relationship to move toward marriage.

The couple’s parents are involved in establishing the boundaries for the relationships and have an opinion on whether or not a guy or gal is a wise potential mate.

The couple doesn’t spend a lot (if any) of time together alone.

These are good parameters. In fact, they are better than good … they are biblical.

Song of Solomon 8:4 says, “Daughters of Jerusalem, I charge you: Do not arouse or awaken love until it so desires.” In fact, this statement is repeated three times throughout the book Song of Solomon. That means it’s important. Pursuing romantic intimacy before marriage is a real possibility opens you up to all kind of struggles. The heart of courtship is the notion that you won’t just date for fun but will pursue romance with marriage as an end goal.

Exodus 20:12 tells us to honor our father and mother. This is true for all areas of our lives. Involving your parents in your romantic relationships is a great way to honor them and to make sure that your plans for your love life line up with theirs.

First Corinthians 6:18 tells us to flee from sexual immorality. That means to run in the opposite direction. Limiting time alone is a great way to run from the temptation to get overly physical.

I’ve been around a lot of girls who court and a lot of families who want their children to court. I think what they are doing is great. Clearly, the basic principles of courtship are so important to living a lifestyle of purity.

What’s the difference between dating and courtship? I have found that many times it’s simply semantics. I have known lots of girls who haven’t committed themselves to courtship and yet, they don’t date just for fun; they only date guys who seem like good husband material, they involve their parents in their decision making and they do everything possible to keep their relationships pure.

I have found this to be an area where some people fall into pride. It is fantastic to make a solid commitment to pursue God’s standards for romance either as an individual or as a family. But just because someone else is doing the same thing but calling it something different doesn’t meant they are any less committed to sticking to God’s plan for romance.

So … between courtship and dating, which is better? The answer is they aren’t as different as some might lead you to think. The bottom line is that God asks you to wait on His timing for romance, to only date guys who love Him with their whole hearts, and to do whatever it takes to stay away from sexual sin. I call that purity.

The Impact of Culture on a Marriage
Ken & Beverly Jenkins