What’s the Difference Between a Stubborn Horse and a Willful Teen? 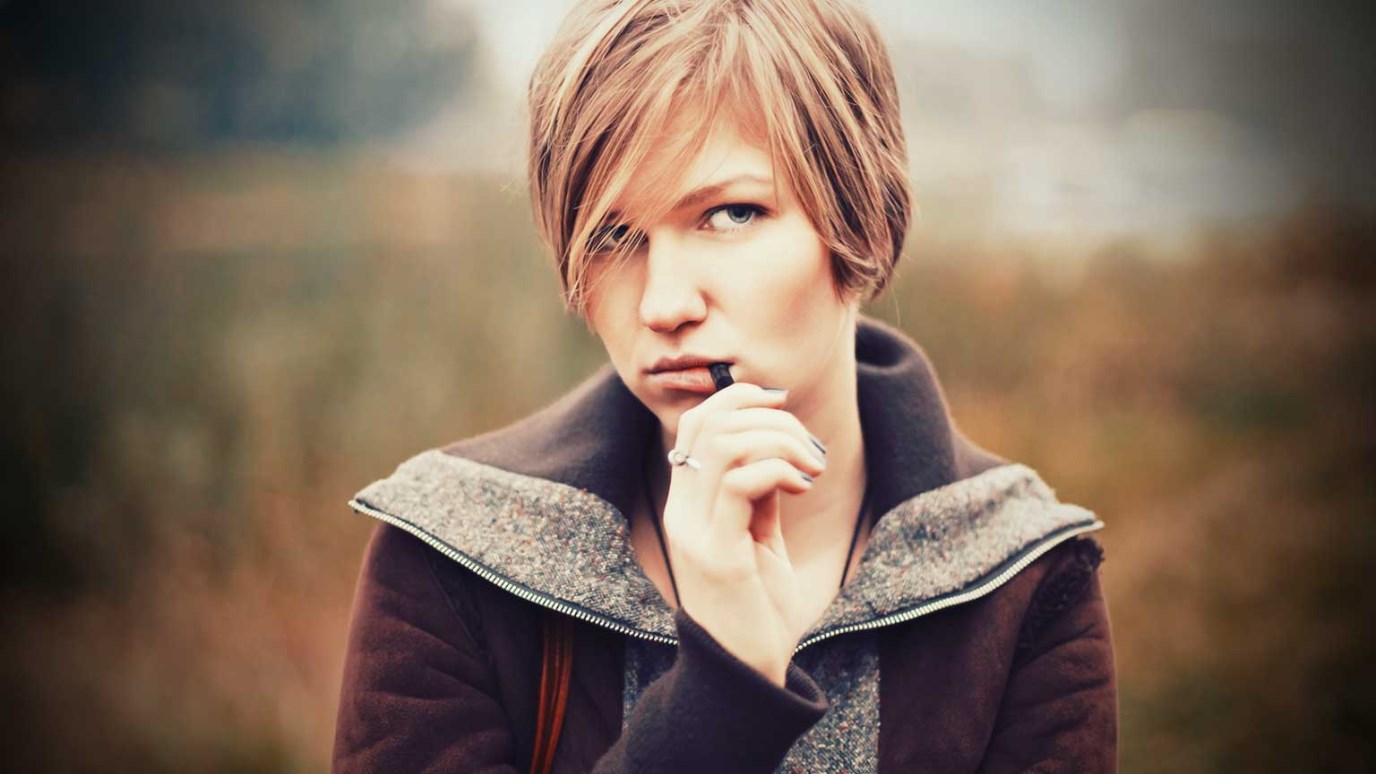 Teens can be like stubborn horses. If your teen has dug in his or her heels and you are getting nowhere, you would be wise to seek a new approach!

Have you ever had a child balk at your ideas or run from your suggestions, even when you know life could be better if they followed your advice? Do you have a teen that would rather do it “their way” and not “your way?” Let me offer some advice from a lesson I learned when our Heartlight Residential Counseling Center received the gift of two Tennessee Walkers (horses). They are wonderfully spirited horses that we named Knox and Nash, in honor of their Tennessee roots.

The easy part was accepting the gift. The hard part was loading the two powerful animals into an unfamiliar trailer and keeping them calm enough to move them just a few miles to their new home at Heartlight.

The first horse, Nash, loaded up easily. She was older, and trusted me to walk her in without a fuss. We hoped Knox would load up just as readily, but as his handler approached the ramp with Knox in tow, he yanked on the horse’s lead as if to remind Knox who was “boss.” In the process he also closed Nash’s side of the trailer, so Knox couldn’t see his lifelong buddy already inside. What’s worse, the handler allowed his dog to nip at the horse’s heels to try and get him moving onto the loading ramp. Everyone there soon learned that you can’t manhandle a horse into a trailer, especially not Knox.

The handler yanked, pulled, tugged, jerked, and wrenched on the rope for quite some time, but Knox stubbornly refused, and responded by planting his feet and jerking backwards. The harder Knox was tugged, the more he resisted.

I watched with gritted teeth as a second person decided to “help” by picking up and pulling one of the horse’s legs in order to coax him onto the ramp. Knox, who was by now pretty furious about being yanked around by the head, nipped at by a dog, and grabbed at — lost it. He went berserk!

Knox lunged straight up in the air, narrowly missing the top of the trailer. The rope yanked and burned the handlers’ palms as the horse thrashed and retreated. Then Knox kicked up both hind legs at the dog nipping at his heels.

I unhappily watched as the horse-handler with a dented ego and burned hands tried to deal with Knox by yanking even more when he had caught up with him. But, Knox was determined not to go into the dark and unfamiliar trailer.

Now, I’m no horse whisperer, but I love horses, and I understand how a horse thinks. So, I intervened by suggesting we call everything to a halt and give everyone time to calm down. After awhile I took Knox for a walk, and we had a little talk. It did wonders.

Knox didn’t get over his apprehension immediately. But I hoped he would trust me enough to eventually step into the trailer on his own. I calmly walked him up to the edge of the trailer and released the tension on his lead rope. I didn’t let him back up and run away, but I didn’t yank and manhandle him either.

I gave him some feed, talked to him, patted and stroked him. I opened the door so that he could see his friend Nash. I even stood inside the dark trailer to show him everything would be okay.

Knox was nervous about the sound of the trailer’s wood floor, and it was dark and unfamiliar. So I stood in the trailer between the two horses, calmly letting them know that they were going to be okay. We all calmed down together.

Patience, which the handler later exclaimed that he lacked, helped us reach the goal, but my success with Knox was not so much about patience as it was about technique, and giving control back to the animal.

Do you suppose there are any lessons for parenting a resistant teen in this story? You bet! At Heartlight the kids learn a lot from handling horses, and sometimes we learn from the horses as well. Here’s what Knox and Nash demonstrated to us that night that applies directly to parenting teens:

1. No two teens are alike. What works for one, doesn’t work for another. Just because one is comfortable doesn’t mean the other feels the same way. What feels safe for one is scary for another. It’s important to know different techniques to handle their different responses.

2. You can’t get a child to go where you’re not willing to go yourself. Hop up in that place you want your child to go. Let them know that even though it’s scary, it is better.

3. Learn to let go of the rope. When you yank and pull, you create the atmosphere for a fight. You don’t have to be in control. It is better to “give over control” to your teen, and let them focus on why they need to move in the direction you’re inviting them, rather than causing them to rebel against your manhandling techniques.

4. Try a different approach. That which you think must be yanked, pulled, tugged, jerked, and wrenched, might instead need to be lured, attracted, or enticed. Your push-pull technique might work well when making taffy, but it just won’t work with teens.

5. Call a timeout to regain calm. If the situation is out of control go for a walk and have a little talk. It works wonders.

6. Don’t take the steps for them. Create the atmosphere for them to take steps, but don’t do it for them or force them forward.

8.A gentle nudge at just the right moment encourages progress.

9. Don’t hesitate to stand with your teen in that new place. It may be momentarily dark, and it may even stink a little … but it builds a great relationship of trust.

Many parents limit their parenting skills to those they already have “in their bag” and don’t look for new ways of dealing with a resistant teen. Teens can be like these horses (and sometimes even as stubborn as mules!). Each is different and responds and learns differently. If your teen has dug in his or her heels and you are getting nowhere, you would be wise to seek a new approach!