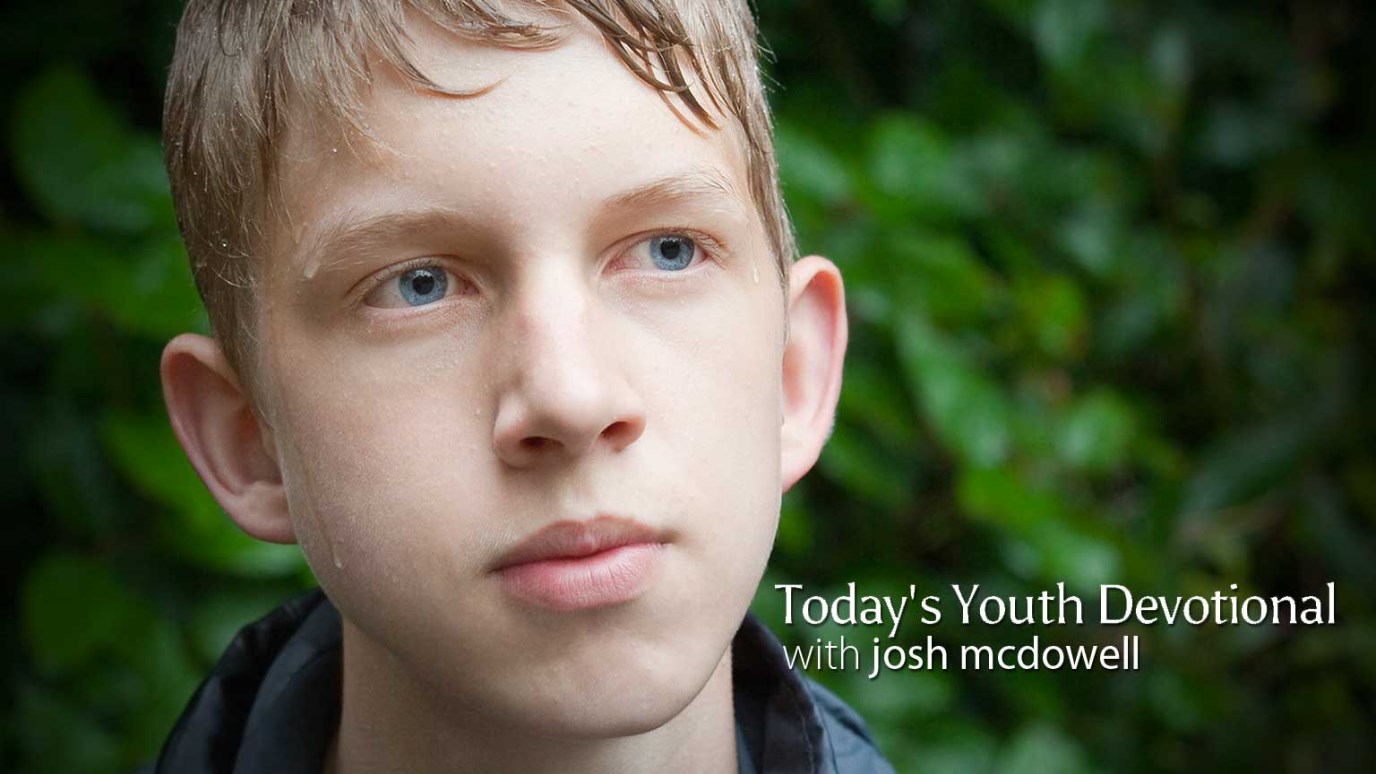 God wants to show the world the mind-blowing difference He can make through you.

We should be decent and true in everything we do, so that everyone can approve of our behavior. Romans 13:13

Corey, 17, parties on weekends, sometimes blacking out from drinking too much beer. He smokes a little weed now and then, and he and his girlfriend have been sex­ually involved for months.

Jamie, 16, is paranoid about getting good grades, so she hangs out with a group of kids known to cheat on exams. Jamie has offered to pay other students to slip her correct answers during an exam.

Tyrone, 14, has a raging temper. He settles arguments by swinging his fists around. At least twice a semester he gets suspended from school for fighting.

Leah, 15, has made enemies out of most of her friends. She’s known as “The Blab” because she tells the nastiest stories about people. She likes nothing better than spreading-and creating-juicy rumors.

So from what you just read, how many of these students are Christians? None of them?  Some of them? Most of them? All of them? Can you tell?

Here’s another important piece of information to help you answer this question:

All of these students attend church and belong to a youth group.

So which of them are Christians?

In reality, all of them trusted Christ at some point in their lives.

Are you surprised? Shocked?

True, how each student is acting doesn’t fit how the Bible says a Christian should live. But a person’s standing with God is based on faith in Christ, not behavior. Still, you have to wonder about these students. As Christ’s representatives on earth, they don’t look much like Christ, do they?

That’s Paul’s point in today’s Bible passage. Even though salvation is an issue of faith—not behavior—there should be a difference in how a believer acts. Just as Christ lived according to a different standard when he walked this earth, his followers are to live by a different standard. If you want to become more like Christ in your behav­ior, you need to give him control. That’s when you’ll look like him-instead of look­ing like you don’t know him or follow him.

REFLECT: Will you let Jesus live through you? Is anything stopping you?

PRAY: Talk to God about your answer to that question.

Say It More Than Once
Cynthia Tobias

Ask Anima: What Is Considered Enough to Make It Into Heaven?
Jon Jorgenson

Blessed?
Robert Morris
Follow Us
Grow Daily with Unlimited Content
Uninterrupted Ad-Free Experience
Watch a Christian or Family Movie Every Month for Free
Early and Exclusive Access to Christian Resources
Feel the Heart of Worship with Weekly Worship Radio
Become a Member
No Thanks