What's the Deal with Edward Cullen? 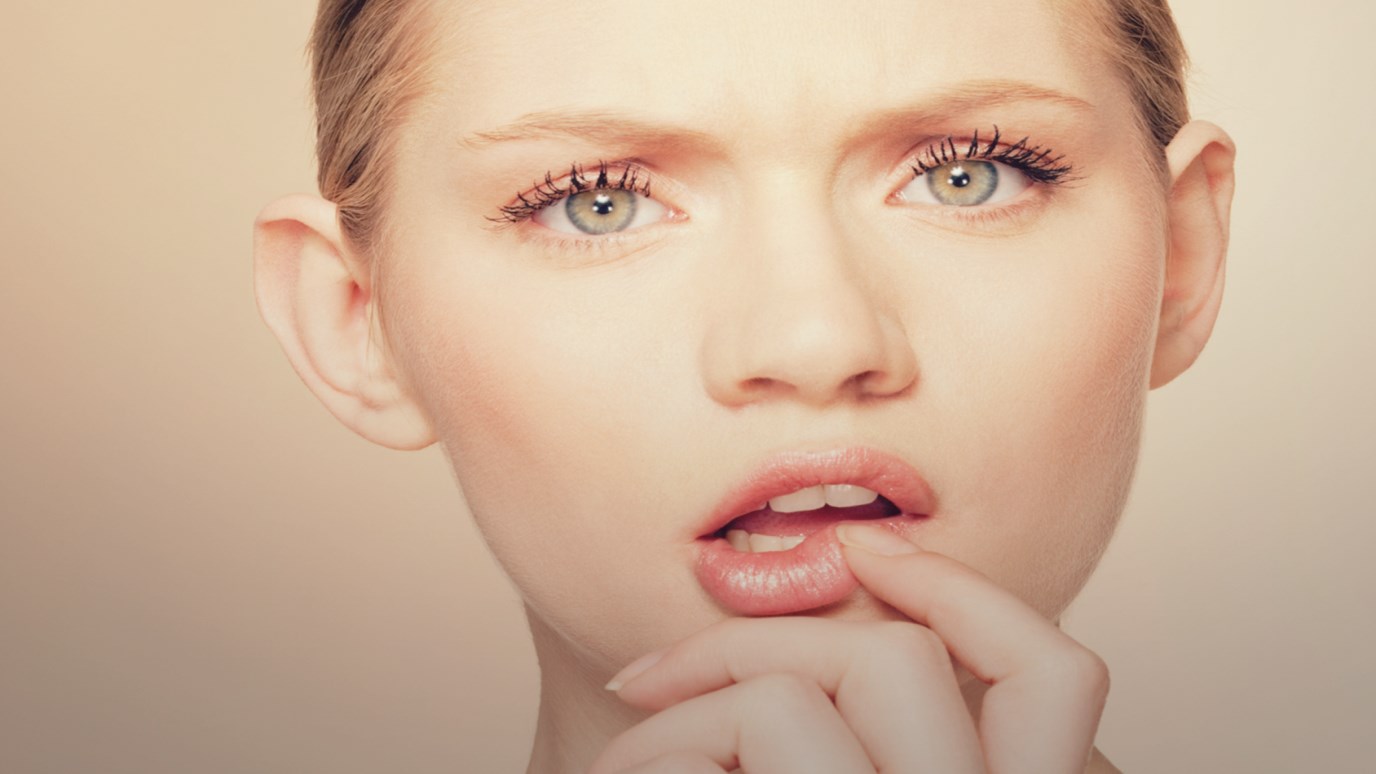 Whatever our feelings about the Twilight series, it would be wise for us to understand why young teenagers are so drawn to the characters.

I've never felt more ancient. There I sat with my girlfriends, our shared bag of M&Ms, and a huge bag of popcorn for what women around the world have awaited now for months: the premier of New Moon, the second installation in the Twilight Saga.

When I say I felt ancient, I mean really, really, really old. Besides my girl friends, I was the only person over the age of 15 in our theatre, which was packed to overflowing.  It was like a middle school field trip and I must confess, I loved every minute of it!

While watching New Moon I found myself as much entertained by the audience as the movie. The moment Edward Cullen appeared on screen, walking with his hypnotic stare towards Bella (in slow motion I might add), the screams in the theatre would rival any National Championship sporting event. There is a reason girls are cheerleaders—it was rocking in that place. I kept waiting for someone to do a round-off-flip-flop, but alas I had to settle for jumping and squealing.

Let me just say from the start. I get it if parents and pastors alike have issue with a story that focuses on vampires. So before you post comments on this blog, I want to set that debate aside for just a sec and look at what this character, Edward Cullen reveals to us about young women. In case, you've missed the big news flash, he’s quite a hit with the ladies. Take Elvis, the Beatles, New Kids, and Brad Pitt….roll them into one, and you still don’t have the draw, the magnetism, or the sheer adulation that girls have for…wait for it…Edward.

So…what’s the big deal about Edward…besides the obvious fact that he’s gorgeous? I believe the Twilight sensation is far more than a zillion teenage crushes on one good looking guy, oh-no, this phenomenon reveals something far greater at work.

The Twilight Saga has awakened in young women something that has been sleeping for a few generations. Girls are realizing, maybe for the first time, what it means to be a woman who wants to be rescued, loved, and protected…and that these feelings are okay. Just think! The generation of girls that has only known courtship in which they pursue, they text, and they flat-out take the lead are now being schooled on what romance was meant to be…and they LOVE IT!

As a girl who grew up in the wake of the feminist movement, in which we were taught that a woman was supposed to have the same desires, same abilities, and the same drives as a man…well, that brainwashing led an entire generation to disdain the part of her nature that longed to be treated as a girl. You know, the part of her that wanted the strong, capable, fearless, leader to sweep in and defend and provide.

In God’s design, there are different roles for men and women. Sadly, most young women have been led to believe that her God-given design is wrong and that she needs to be or must be other than how she was created. God didn't create a woman to be a man and he certainly didn't create a man to be a woman.

I, for one, am thrilled that young women have a picture once again of a man. A MAN who will sacrifice his desires, restrain his passions, protect and defend. We've been fed a diet of weak and emasculated men for so long that we've forgotten what a real man looks like. Just thinking about the TV and movie characters that shaped my teenage years brings to mind images of passive, weak-willed and selfish men. (Take Ross and Chandler from Friends for example.) These guys lacked conviction, gumption and any real sense of leadership. And people scratch their heads and wonder why girls are going gaga over Edward…is this really such a mystery?

I highly recommend to any girl (or guy for that matter) interested in this subject to read Elisabeth Elliot’s book, Passion and Purity. In it, she confronts the blatant disregard in our culture for our divine design as men and women and how this indifference sabotages the relationships we all truly desire.

Keep Parts of Your Heart a Secret
The Whatever Girls

Anorexia: Teens Recovery Is Possible
Chuck F. Betters
Follow Us
Grow Daily with Unlimited Content
Uninterrupted Ad-Free Experience
Watch a Christian or Family Movie Every Month for Free
Early and Exclusive Access to Christian Resources
Feel the Heart of Worship with Weekly Worship Radio
Become a Member
No Thanks