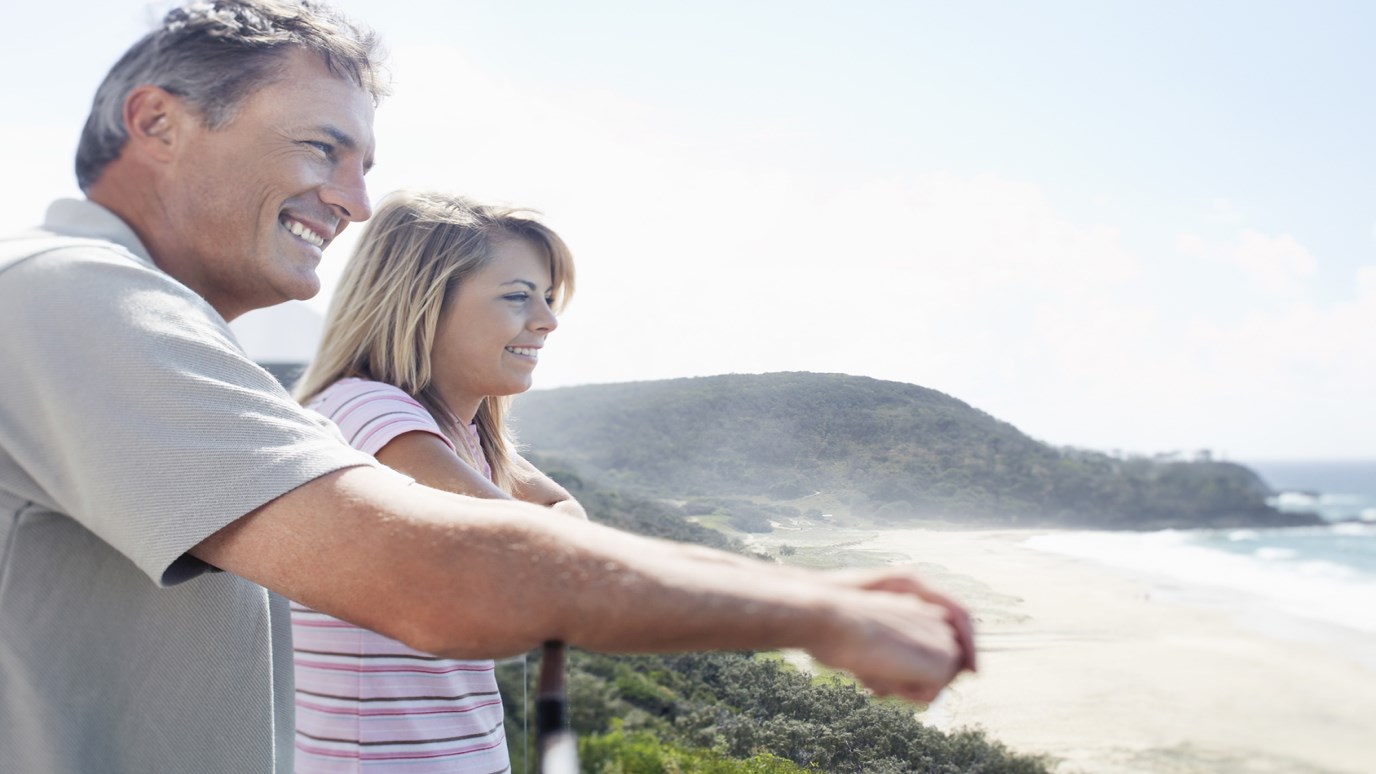 So, at anytime, Dad, be ready to ask, "What is she feeling?" And see how the teen years can be a time when you work through difficulties together and grow closer in the end.

One evening, Drew's daughter came home upset that her best friend had snubbed her, and she unloaded her frustration by yelling at her dad. Drew said, "It sounds like she's not much of a friend."

Those words weren't what his daughter wanted to hear. She bolted toward her room and slammed the door behind her.

Does that sound like a common occurrence between fathers and teenage daughters? It probably is. But Drew remembered some good advice he had heard when it comes to relating to daughters. It's this: instead of thinking, "What's the answer here?" ask yourself, "What's she feeling right now?"

Drew had mishandled the situation, but he did his best to make up for it. He went to his daughter's room, knocked on the door and said, "I'm sorry, honey. You must feel terrible." That was all it took. Seconds later, the door opened and his daughter rushed into his arms as she began to cry.

Now, there's no guarantee that will happen every time for every dad, but let's not miss the principle here: With daughters, feelings are usually more important than facts. That's contrary to how many of us operate, and that may be a big reason why it's generally easier for boys to talk to their dads than it is for girls.

Many of us aren't comfortable with emotions. When our daughters express themselves or react with their hearts, we tend think, "Why can't she be more rational?" We have some learning to do.

Unfortunately, the teenage years are often when a dad will step back from his daughter. She's blooming physically, and that's a little unsettling. When her moods get unpredictable—like they often do—the father, even if he was highly involved during her younger years, may get frustrated and step back.

But that's actually when girls need their dads as much as ever. Studies have shown that daughters who have loving and understanding fathers through the teen years benefit in very tangible ways: in self-confidence, in achievement, in her sexual identity, and in avoiding behavioral problems.

So, at anytime, Dad, be ready to ask, "What is she feeling?" And see how, as Drew demonstrated, the teen years can be a time when you work through difficulties together and grow closer in the end.

A Menace that Must Be Conquered
Dr. Tim Kimmel

The Season of Parenthood: It’ll Never Be “Over”
Lifetree

Rescuing the Next Generation
Leading The Way