What’s Shame Got to Do with It? 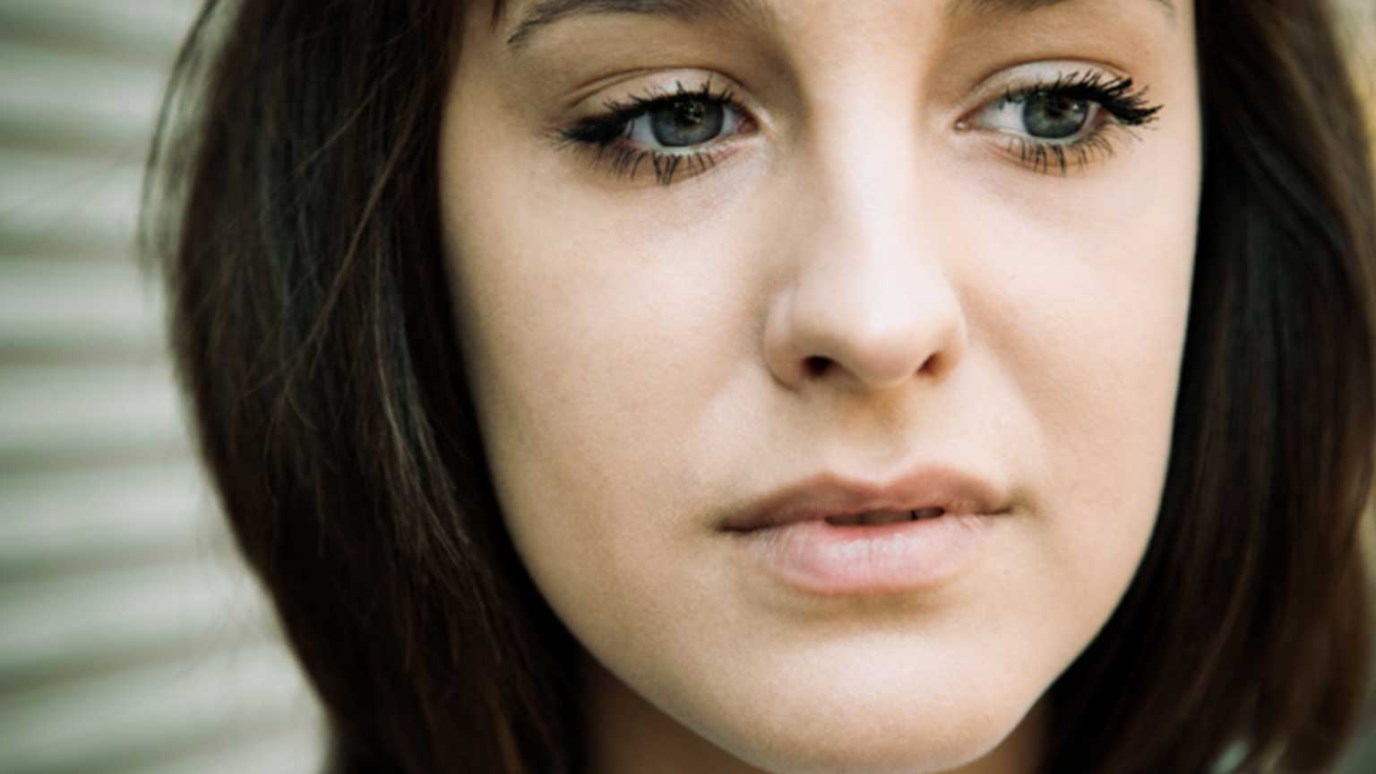 In this message, Nancy Bentz defines BRE's (bitter root expectancies) and explains how they negatively effect our lives.

As a kid I thought boomerangs were cool, even better than Frisbees! You could throw one away from you and it came right back again – (could smack you in the face, too, if you weren’t careful!).

Some years later I began in high school what turned out to be a long career of office work and was introduced to business reply envelopes. “BRE's” for short. Like a boomerang, you hoped those self-addressed business envelopes would come back to you – with payment of a bill or a donation check! Lots of BRE's in a mail drop was a good day.

Later still, while in my thirties, I learned about another kind of BRE. Bitter Root Expectancies. What they had in common with boomerangs was a lengthy ‘career’ of a different kind that I was to embark upon, courtesy of God.

By the time I reached that third decade, I had dated several boys before meeting and marrying the one. I’d worked in a variety of jobs, had birthed and was well into raising three children, attended several different local churches over the years, and engaged in many different relationships. Everything from spouse and kids, to extended family, to bosses, fellow believers and church leadership, and last but not least, the general population. Waitresses, store clerks, and salesmen particularly…

When the class I was taking got to the lesson on bitter root expectancies (BREs), the phrase ‘describe a negative ongoing pattern operating in your relationships which you have not been able to stop by willpower alone…’ came up. Oh my. I had a shame-filled epiphany…

So just what is a bitter root expectancy?

I call it wearing an invisible but powerful ‘neon sign’ around our neck that shouts things like kick me! Or, criticize me. Or here’s a good one… don’t listen to me. And if we really have some deep judgments going on…you’re a man; go ahead, let me down. Frankly, the stinky list is endless.

Even if the other party doesn’t give in to our tempting ‘sign’ and confirm our expectation, bitter root expectancies do not easily change; in fact, they’re downright resistant. Why?

Well, that’s a lot of what shame’s got to do with it…

We have all been a child. I think it safe to say that none of us have ever gotten through childhood without reacting strongly to our parents, relatives, a school teacher, a babysitter, friends, or others close enough to influence what we judged, learned to ‘expect’, and ultimately chose to believe. We learned early on to absorb any number of shame-based messages out of which grew our shame-based beliefs.

Shame is the process of shutting down even while adapting behaviors designed to protect.

Remember the ignition point of shame? The red tip on the end of the match before it gets lit? Once that match is ignited (by something said or done, or not said or done that causes us to strongly and sinfully react), judgments and bitter root expectancies follow setting off a firestorm.

Habitual practice accompanied by years of shame-based beliefs make BREs’ root system extremely hardy. But not too hardy for our compassionate Savior when we look to Him with a willing desire to be set free.

1. Can you identify a “BRE” (bitter root expectancy) in your life that just seems to keep reaping bitter fruit?

2. What shame-based message (negative belief) is feeding it?