What’s on Your Report Card? 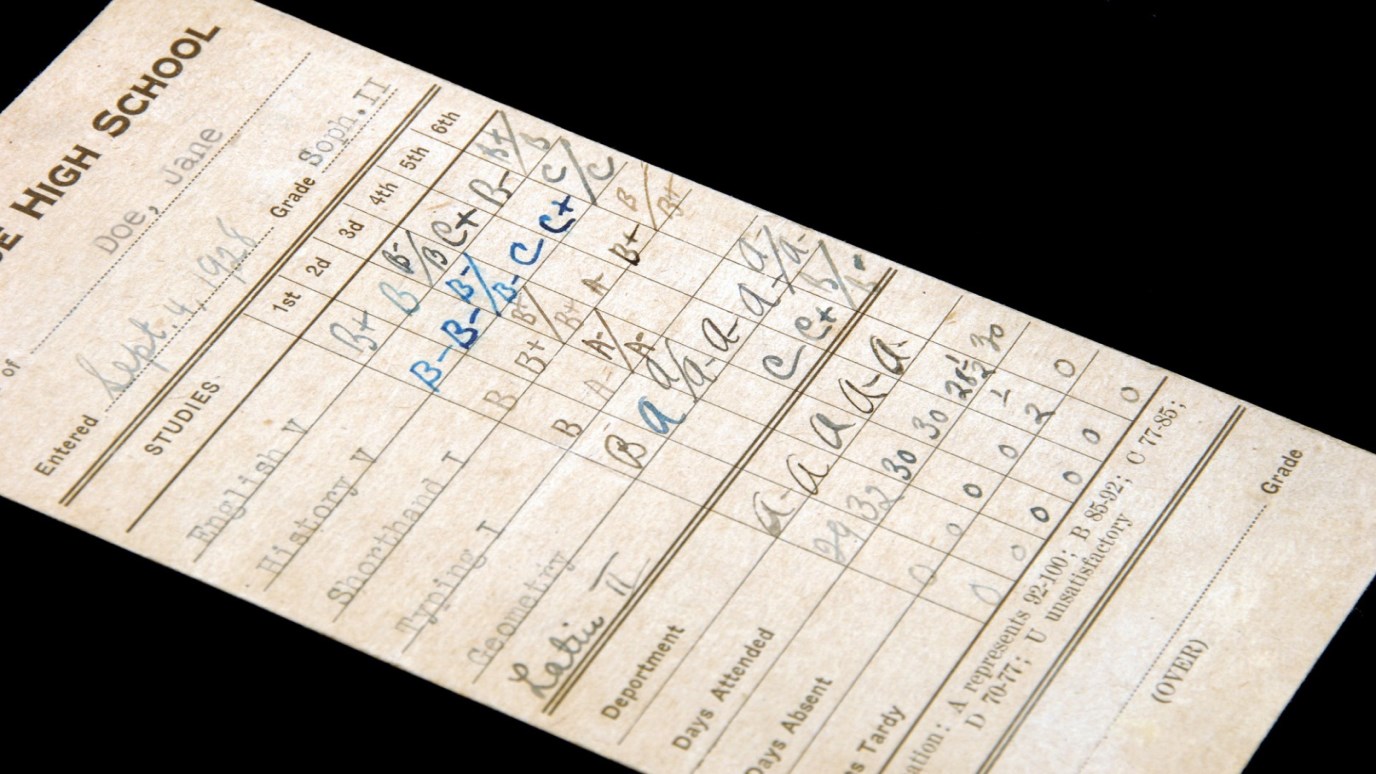 If you are in a leadership position, keep in mind that people watch your words and actions closely in order to learn what you believe to be important.

A colleague of mine had to visit the emergency room at a local hospital this past week. She is fine, but she learned a valuable lesson through the visit.

When examined, the nurse never once looked her in the eye, never spoke to her about anything personal, and never expressed any concern for her condition. She just took the vital signs and left the room as quickly as she could. Having been an R.N. in emergency rooms in the past, Holly noticed the lack of personal care and mentioned it to the nurse upon her departure. The nurse abruptly replied, “Hey, I am being evaluated for speed, so that’s all the matters to me.”

This is a valuable lesson here for people in leadership positions.

Teenagers pick up on what’s important to us. Obviously, at this hospital, it was speed, not personal care, that was important to this hospital. So, my friend felt as if that requirement was the only thing on the nurse’s report card. Just do your work fast. Forget all the human stuff.  Unfortunately, human patients still appreciate all that stuff.

Years ago, an executive at “Six Flags Over Georgia” heard that the custodial staff was providing horrible customer service at their amusement park. So, he did something interesting. He dressed up like a custodian and joined the staff for a day. No one recognized him and he was able to find out what was going on. After a day on the job, the executive understood exactly what was happening. The custodians believed their job was to keep the park clean. The patrons always messed it up, so they became the enemy. Custodians, in turn, became adversarial toward those customers.

Once back in his office, the executive did some re-training with the staff. He taught them that the ultimate goal was to please the customers. Period. Now, obviously, those customers enjoy a clean park, but that was secondary. Soon, the service they offered improved measurably.

If you are in a leadership position, keep in mind that people watch you closely and receive their report card from our words and actions.  What gets talked about gets done. What gets rewarded gets repeated. People do what people see.

I Believe in Pastors
Ronnie Floyd

The #1 Overlooked Quality of a Leader
Dan Reiland

Phyllis Hennecy Hendry: Whose Am I?
Lead Like Jesus
Follow Us
Grow Daily with Unlimited Content
Uninterrupted Ad-Free Experience
Watch a Christian or Family Movie Every Month for Free
Early and Exclusive Access to Christian Resources
Feel the Heart of Worship with Weekly Worship Radio
Become a Member
No Thanks