What's on the Inside? 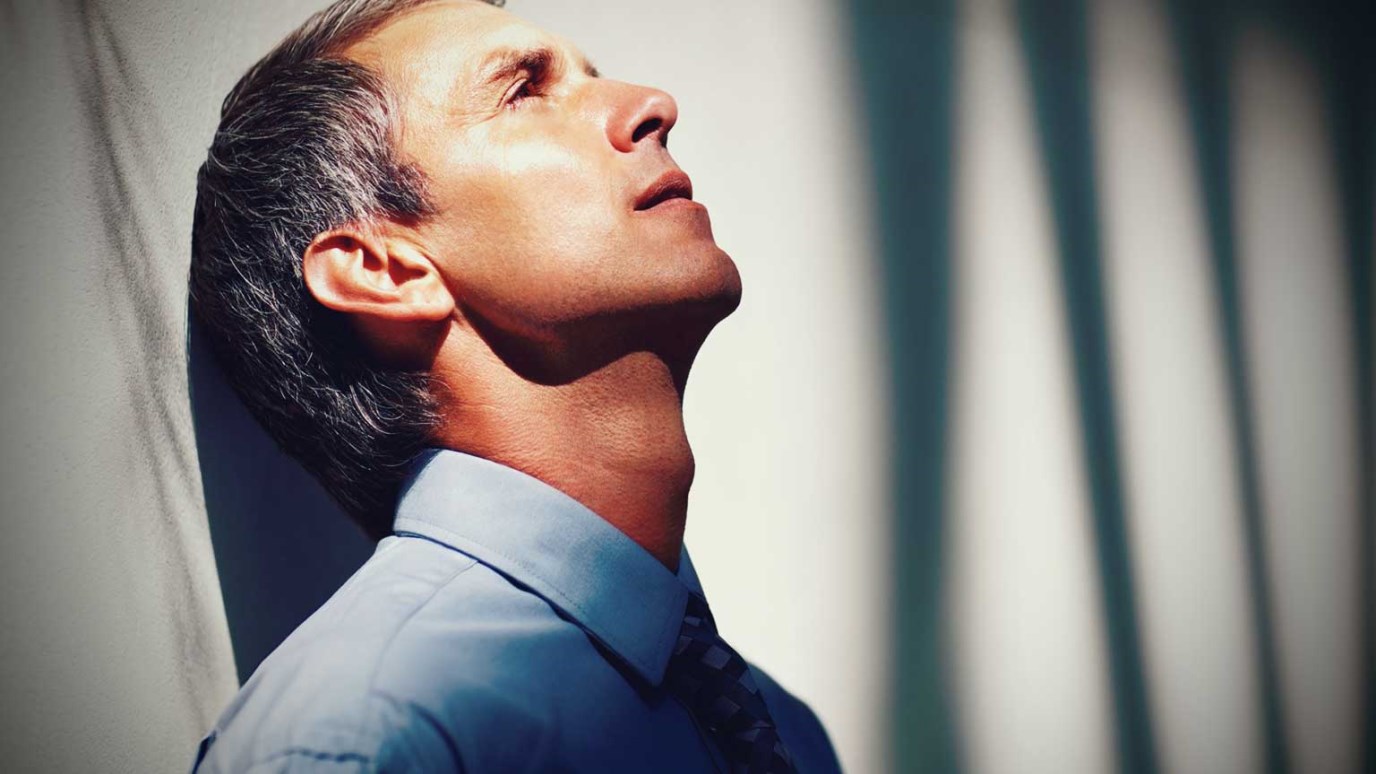 Stop going through the motions of being acceptable to God. There is only one action required for us to be clean before Him, and that is to accept the purifying work done on the Cross.

Recently I had trouble finding my favorite shampoo at the drug store.  I scanned the shampoo aisle twice before realizing the hair-care company had changed their look. New and Improved was their marketing approach.  The bottle was a different color and the brand name was on a slant.  But I quickly discovered that the biggest change of all was the price.  I couldn’t believe my eyes.  Doing the math in my head, I realized that to cover all the new marketing, I was paying 20 percent more.  And that wasn't all.  When I got home and compared my new bottle of shampoo with the old one, I discovered that while paying 20 percent more, I was getting 20 percent less!  Seriously!  Those new, colorful, sparkling bottles of shampoo held a lot less than my old dingy one.  Which only served to prove the old adage that what's on the outside isn't always a true representation of what's on the inside.  And as we find in this reading, it’s what's on the inside that matters most to God.

Jesus had been speaking for quite a while to a crowd that had gathered around Him.  Verse 37 tells us that one of His listeners was a Pharisee, a religious leader of the day, who wasn't content to remain one of the crowd. This Pharisee wanted a personal audience with Jesus, so he invited Him home for a meal.  Unfortunately for the Pharisee, he didn’t get very far into his visit before stumbling upon a topic that's very dear to the heart of Jesus.  As they sat down to eat, the host openly took offense that Jesus failed to perform the ceremonial washing required by Jewish custom.  Reading from the Amplified Bible and starting with verse 39, let's hear Jesus' defiant statement on “outward” cleanliness...

ABut the Lord said to him, "Now you Pharisees cleanse the outside of the cup and of the plate, but inside you yourselves are full of greed and robbery and extortion and malice and wickedness.  You senseless foolish ones [acting without reflection or intelligence]!  Did not He Who made the outside make the inside also?"  Luke 11:39, 40 (The Amplified Bible)

I bet that silenced the room.  And even though this man was playing host to Jesus, the underlying tension was a reflection of the arrogance of many of these experts in religion.

The outward was so very important yet to many of them the inward could use a good cleaning.  It was almost as if they believed that God could be distracted by the outward manipulation of bright colors and fancy slogans.  With all of their intelligence, these experts were missing an obvious truth.  He who made the inside sees the inside.  There is nothing going on in a man that is hidden from God.  Maybe King David put it best when he wrote these words in chapter 139 of the book of Psalms.

O Lord, You have examined my heart and know everything about me.  You know when I sit down or stand up. You know my every thought when far away.  Psalm 139:1, 2

Yes, God sees past our futile attempts at outward purity.  He's already looked into the very core of your being… and has found nothing that will make Him love you less.

We can stop going through the motions of being acceptable to God.  There is only one action required for us to be clean before Him.  And that is to accept the purifying work done on the Cross.

When we do that we’re not only improved… we’re genuinely new.

Depending on a Completely Dependable God
Pete Briscoe