What’s My Role in the Holy Spirit’s Work? 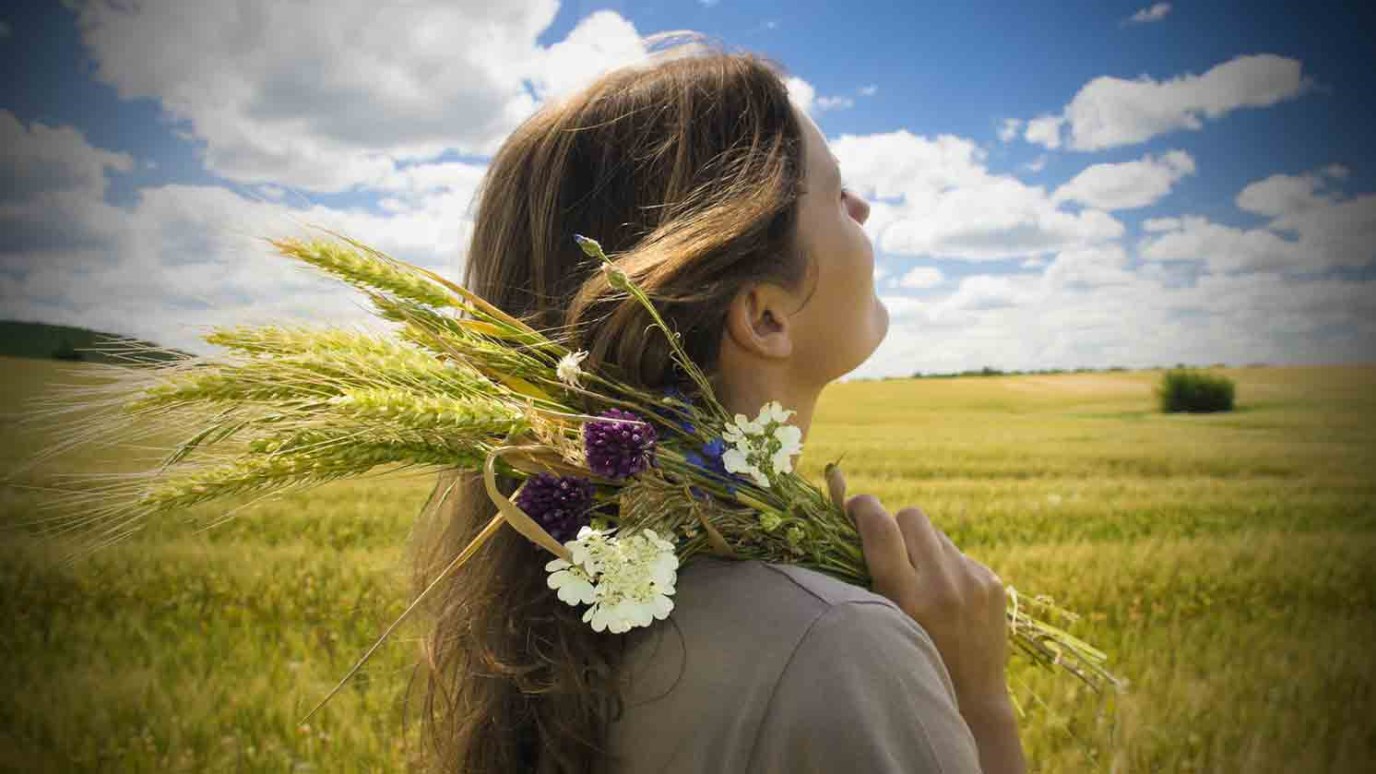 Trust the Holy Spirit and let Him do His work. Be sensitive, and He’ll use you to reap the harvest in due time!

There was a woman whose life was changed in an undeniable way when she accepted Jesus. Her husband took notice. He wouldn’t go to church with her, but he did begin to consider the claims of the Gospel for himself, watching to see if his wife’s newfound joy and peace would last.

In her zeal, the wife enlisted two guys from her church to come by the house one evening to get her husband saved. The husband was getting ready to watch a football game when the two strangers showed up at his door. They came in and proceeded to aggressively try to convince him to accept Christ. He barely heard anything they said. All he was thinking about was the game. By the time those two guys left, the husband was further from God than when they had arrived!

You see, when people try to do the Holy Spirit’s work for Him, it never works out.

I’ve witnessed quite a few such “spiritual muggings” in my time. And I’ve never seen one result in a true, authentic conversion. That’s because it is not up to you or me to convict people of their sin. The Holy Spirit does that.

Now, there’s an important balance to this. We cannot remain silent, because we’ve been commanded to preach the Gospel. But we also need to be sensitive as to when and how we should share. I think if that wife had just made a big bowl of popcorn and joined her husband on the couch to watch the game, it would have done more to bring him to God than arranging to have him bushwhacked!

In Acts 16:6-9, Paul and his friends were traveling through modern-day Turkey when something really interesting happened…

Now when they had gone through Phrygia and the region of Galatia, they were forbidden by the Holy Spirit to preach the word in Asia. After they had come to Mysia, they tried to go into Bithynia, but the Spirit did not permit them. So passing by Mysia, they came down to Troas. And a vision appeared to Paul in the night. A man of Macedonia stood and pleaded with him, saying, “Come over to Macedonia and help us.”

Why would the Holy Spirit forbid them to preach in Asia Minor and Bithynia? Weren’t there lost people there who needed the Gospel? Yes, but God had another plan – Macedonia.

So they went to Macedonia and established a church in Philippi. And wouldn’t you know it, one of the people who got saved there, a merchant named Lydia, just happened to be from Asia Minor. That’s where all of her business contacts were – a perfect one to carry the Gospel into the region where Paul was forbidden to go.

God is always working even when we don’t understand why. Trust the Holy Spirit and let Him do His work. Be sensitive, and He’ll use you to reap the harvest in due time!

Who We Are and Where We Are Going?
J.D. Greear