What's Keeping You From God's Best? 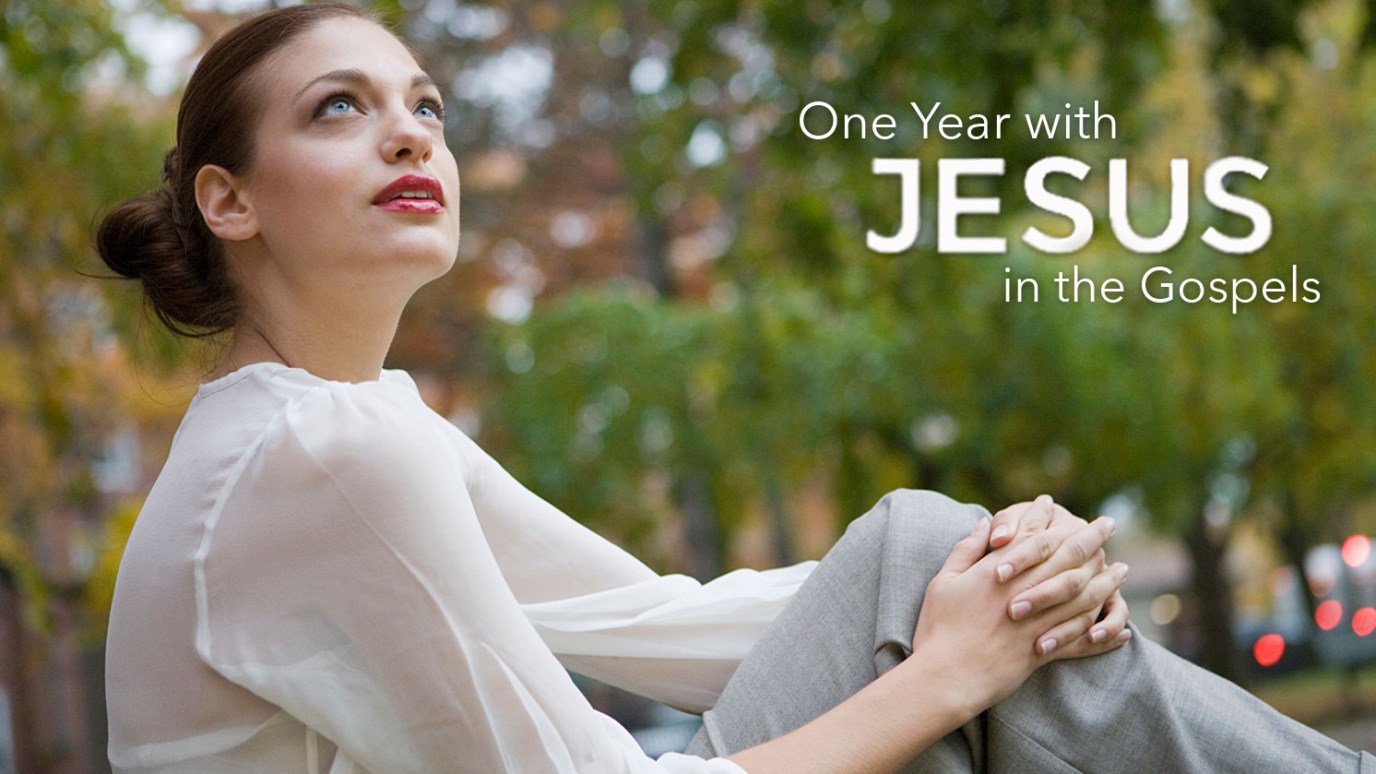 While standing outside Wal-Mart, waiting for cars to stop so I could get back to my vehicle, I felt it before I saw it. With the thumping, window-rattling bass coming from the car speakers, it was impossible not to feel the car coming. Loud, profanity-laden music filled the air. Feeling somewhat intimidated and not a little old, I watched the young driver and his equally young passengers roar by and settle in a parking spot.

As a part of the evangelism team at my church, I had just come from an event. Outreach was at the forefront of my mind. But let’s be realistic, I thought. Most believers wouldn’t consider this an opportune time to share their faith in Christ.

And I was certainly one of them.

Some of the usual thoughts flooded my mind: Why would those kids be interested in what you have to say? They’re young and have other things on their minds. Wait for a better opportunity.

Finding an opening in traffic, I made a beeline for my car. Suddenly another thought surfaced: Wait a minute. This is a perfect time to get out of your comfort zone.

Recently I had been making a determined effort to fight fear in my life. I knew of its limiting influence, and I didn’t want to be held back by it. So, I’d made a habit of putting myself in uncomfortable situations—like evangelism outreaches—to fight against those limits. The Word says that we are subject to whatever we fear (Heb. 2:15). So, wherever fear rules in our lives, wherever it’s allowed or tolerated, that fear is calling the shots. It’s establishing boundaries and limitations and keeping us from God-given opportunities and blessings.

While reading Andrew Wommack's Living in God’s Best, I couldn’t help noticing how well his words lined up with my resolve. He says,

“Are you praying for different results? Are you hoping for everything to change, yet you’re afraid to do anything differently? Maybe you love security too much that you won’t take a chance. You’d rather be secure and miserable than make a change. You’d rather stay a slave in Egypt, eating leeks and garlic, than follow God out through the wilderness toward your promised land. Are you on the edge looking in but afraid to enter because it might mean having to fight some giant? Get up and go take your land!”

This was the case with the armies of Israel who faced the Philistine champion Goliath in 1 Samuel 17. Because the soldiers were afraid of Goliath’s size and his taunts, none of them would stand up to him. Because of fear, they were being kept out of the land that God had promised them.

Changing directions mid-parking lot, I approached the suped-up car. The driver immediately turned down his music. All four kids listened as I shared Christ with them. I was a little surprised when I didn’t get any resistance. The “field” was definitely white with harvest. I’m so glad I pushed past the fear because all of them prayed to receive Him as their Savior!

Have you been wondering why your life isn’t exciting? Are you ready to believe for something bigger? As Wommack says, if your life isn’t supernatural, then it’s superficial. It’s time to lift up your eyes and pursue what’s yours. Don’t settle for less—start living in God’s best!

Why Being Unqualified is a Good Thing
Shana Schutte