What's Inside Your Heart? 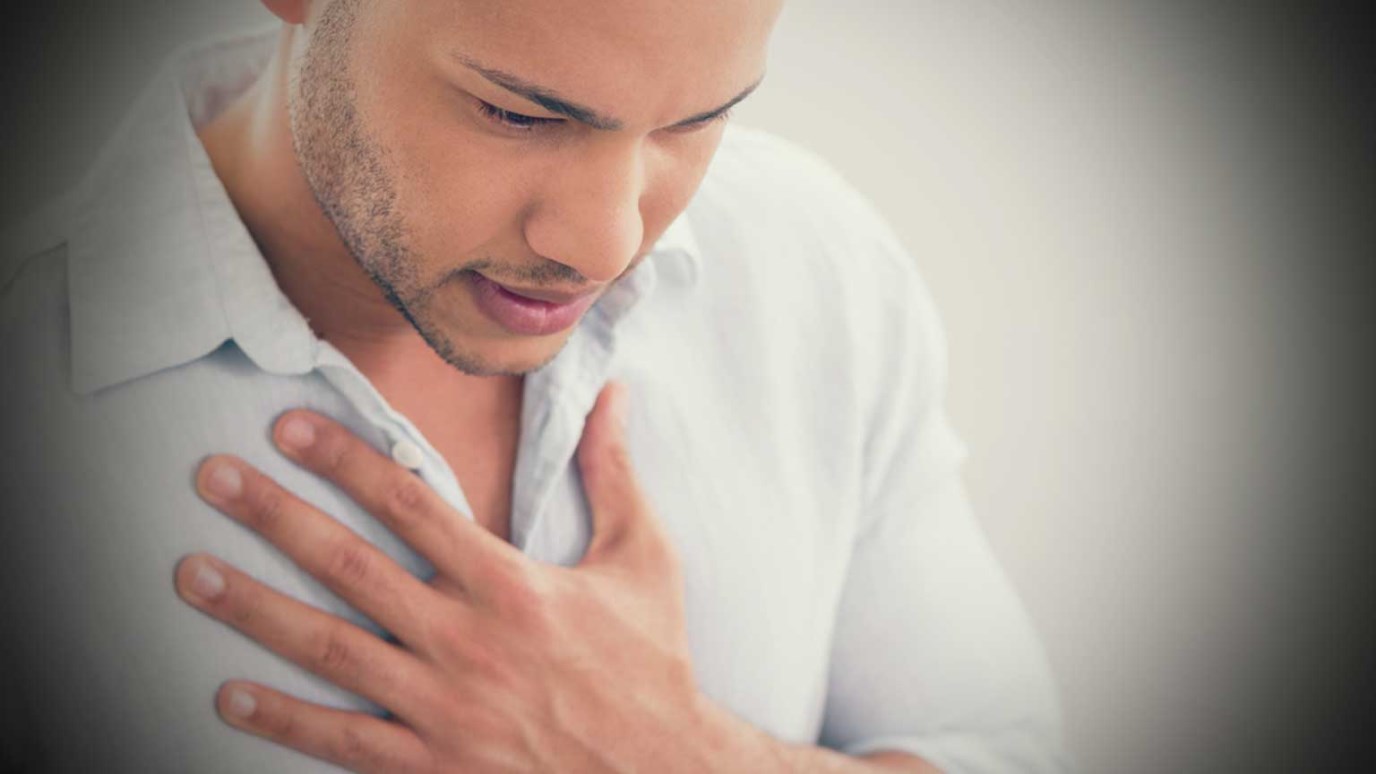 Much of what the world honors is an abomination in the sight of God. What matters to Him is what lies inside our hearts.

A few years ago there was a movie in theaters called The Princess Diaries.  Ann Hathaway played Mia--an awkward, clumsy, scared-stiff-of-public-speaking 15 year old.  Her hair and eyebrows were well, bushy, and her fashion sense extended no further than her private school uniform.  By all outward appearances, Mia was well on her way to earning the title of “least likely to succeed at… anything.”  That is, until she met her long-lost Grandmother, who also happened to be the queen of a tiny but wealthy country.

It was soon discovered that this gangly, self-conscious wallflower was actually the only rightful heir to this tiny country's throne, thus making her Princess Mia. The only problem was that this heir apparent needed a little help in the princess image department.  It’s a charming story of the ugly duckling/beautiful swan.  Only the story didn’t end with the appearance of the swan.  Things became interesting when the Queen Grandmother, played by Julie Andrews, tried to discover if this potential princess had a royal heart.  Looking beneath the surface.  It’s a good reminder… and a good moral to this story.  But our lesson doesn’t end there.  As Jesus points out in today's reading, it’s what's beneath the image a person portrays that also gets the most attention from God.

Jesus had just spoken forcefully about the dangers of making an idol out of money.  We’re told in verse 14 that a few of the Pharisees, who dearly loved their money, naturally scoffed at this. The Message Bible says they rolled their eyes, dismissing Him as hopelessly out of touch.  And Jesus saw right through their condescending attitude.

You like to look good in public, but God knows your evil hearts.  What this world honors is an abomination in the sight of God. Luke 16:15

Hmmm… Some pretty strong words. Words we shouldn’t skim over.  Just what does this world honor?  Our TV sets are filled with award shows.  Last year alone, there were more than 100 award shows broadcast on television in the U.S.  Shows like, The Oscars, The Emmys, American Comedy Awards, Video Game Awards, MTV Video Music Awards, Teen Choice Awards, American Music Awards, The Tony Awards, CMT Awards, BET Awards, ESPY’s Awards, and The Golden Globes. It seems one group or another is constantly honoring someone for an important contribution.  And in our ignorance, we all-too-often join in the applause for this deserving person.  But what does Jesus say? A lot of what our world honors is an abomination in the sight of God. Wow.

The word “abomination” is defined by Webster as “intense aversion.”  In essence, God is deeply repelled by some of the things our world openly celebrates.  And that’s something we just can’t get away from.  I like the way King Solomon put it in the book of Proverbs chapter 21.

Every way of a man is right in his own eyes, but the Lord weighs and tries the heart. Proverbs 21:2

Listen to the way The Message Bible put this same verse...

We justify our actions by appearances; God examines our motives. Proverbs 21:2

It’s what lies inside a man that makes him worthy of honor.  It’s who is behind his image that God sees and judges (and it’s crucial to remember that He alone is the Judge).  If we have accepted what Jesus has already done on the Cross and invited Him to live fully inside of us, when God looks at us, what He basically sees is royalty.

And Princess, you can write that in your diary.