What’s in Your Freezer? 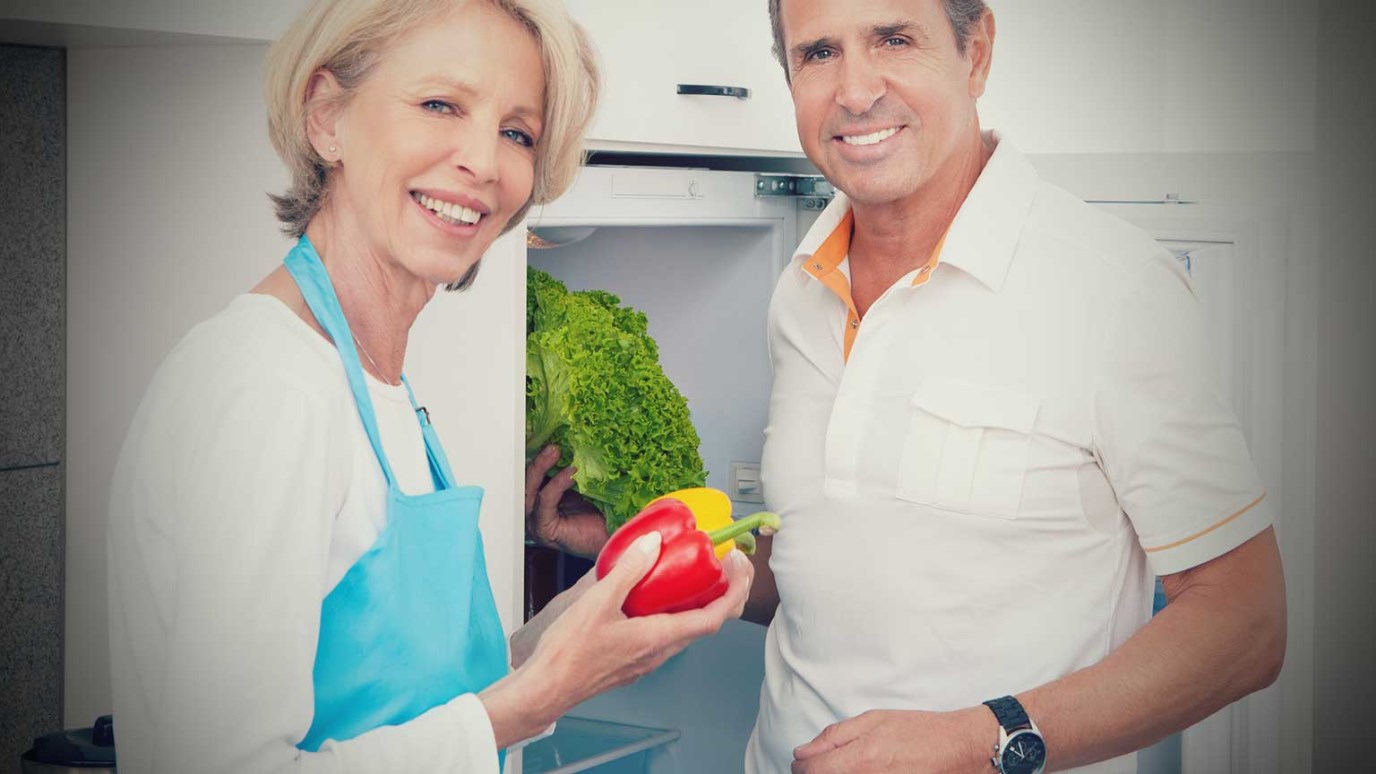 Does your life ever look like a freezer? It's full of things you should be using, but because you haven't put a plan into place, everything goes to waste.

It was full. Nothing else could fit in the freezer. It had been a while since I cleaned it out. I went through the items one by one; embarrassed to admit half the contents were unrecognizable and another large percentage had passed their expiration dates years before. By the time I was done, two large trash bags held the vast majority of food from my freezer and I now had plenty of room to store things.

I had good intentions – to store leftovers for future use. My problem? I didn’t put a plan into place to actually use the food. The result was a freezer chock full of inedible stuff that ended up in the dumpster. Sometimes my life looks a lot like my freezer: it’s full of things I should be using, but because I haven’t put a plan into place, I end up with nothing more than good intentions. Maybe you can relate.

Jesus told a parable about a man who had two sons. The man instructed both boys to go and work in his vineyard. Maybe his first son had something planned for the day, or just didn’t feel like working. His response was blunt:

But after refusing to obey his father, this young man repented of his sin, changed his plans, and went to work in the vineyard. The second son was more agreeable when his dad asked him to work that day. Look at his response:

I’m sure his answer pleased his dad. But what he said and what he did turned out to be two different things – he ended up not working in the vineyard at all. I’m not sure if he originally had good intentions or not, but his resulting inactivity reminds me of my freezer.

When I know the Lord has prompted me to do something with the abilities He’s given me, it’s important for me to follow through. Having a plan and putting it into action will put an end to good intentions. Instead of having lots of great ideas to implement sometime in the future, why not pick one and put feet to it today? Not only will you bless someone, but you’ll bring honor to your Heavenly Father.

Commit thy works unto the Lord, and thy thoughts shall be established. Proverbs 16:3

Prayer: Thank You Lord for reminding me that I need to do more than just have good intentions. When You nudge me to do something, help my answer to be ‘Yes,’ and my actions to be consistent with my words. In Jesus’ name, Amen.