What's in a Promise? 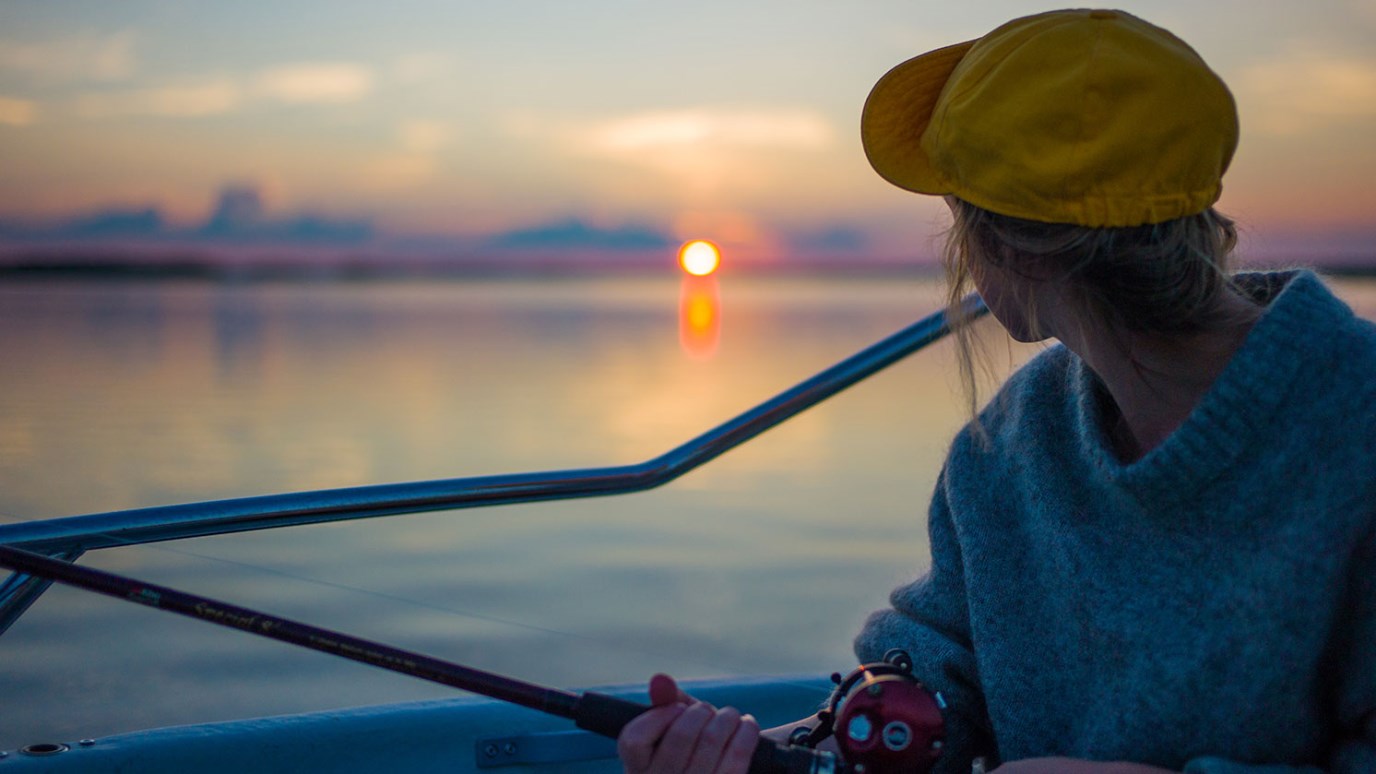 Unlike your boyfriend, your best friend, or your parents, God will not and cannot break His promises.

He told you he’d respect your boundaries.
She said she would always have your back.
Your parents assured you they would work things out.

But then he didn’t, and she joined them, or they split up.

If you’re human, you’ve likely been betrayed by broken promises. I know I have. And to rub salt in the wound, more than once someone has gone back on something they said and then defended their actions with a weak, “Well, I didn’t promise.” Right. That makes the stab-in-the-back all better, thanks.

Promise. It’s a funny word, isn’t it? Some people throw it around so easily. Others reserve the word for “big” moments when they really need to convince someone they’ll come through. Like, “I know I’ve missed your last fifteen games, but I promise I’ll come to this one.” Ironically, any time we say we’re going to do or not do something, we’re making a promise.

Promise: (noun) a declaration that one will do or refrain from doing something specified.

Notice it doesn’t require the words “I promise.” Once declared, it’s promised. Simple. Straightforward. (Though admittedly lower on dramatic flair.)

This month we’re talking a lot about some big promises—God’s promises. But as we look at some crowd favorites and what they mean (or don’t mean) for you and me, it’s important we begin that discussion by identifying what a promise from God looks like.

Like the definition we just looked at, God doesn’t have to seal His words with a kiss or a pinky shake. When He says it, it’s a promise. He doesn’t have to begin a statement with the words “I promise” for us to know He means what He says. God means everything He says.

When He Makes a Promise, Is It to Me?

If a promise is simply a declaration of intention, and God means everything He says, does that mean I can view every word in Scripture as a promise to you and me? No, thankfully actually. Otherwise we’d all be ducking when we read verses like Hosea 9:9: “He will remember their iniquity; he will punish their sins.” Many promises in the Bible aren’t to us specifically. I read a perfect example of that just this morning in 2 Chronicles 20.

Jehoshaphat was one of the (extremely rare) good kings of Judah. He loved God and followed His ways. So when an army staged an attack against him, Jehoshaphat sought the Lord. Right after a stirring prayer, which ended with “We do not know what to do, but we look to You” (2 Chronicles 20:12), God spoke this promise to Jehoshaphat and the people of Judah through a prophet in the crowd:

“Do not be afraid or discouraged because of this vast number, for the battle is not yours, but God’s. Tomorrow, go down against them. . . . You do not have to fight this battle. Position yourselves, stand still, and see the salvation of the LORD” (vv. 15-17 HCSB).

God stayed true to His word (no handshake required). Judah didn’t have to fight a single soldier because God caused the three advancing enemy armies to turn rabidly on each other until not an enemy was left.

Does that mean every army in every age for every cause can claim those words as God’s promise to them? Obviously not, said every losing army in history. This promise was to one king and one people at one specific place and time.

God’s promise to Jehoshaphat wasn’t to us, but it applies to us. In fact, every one of God’s declarations applies to us—affects us—in the sense that we can see something of God’s character and His desires through His words.

Everything God says and does—whether declared to us or someone else—shows us more about God’s character. And His character is itself a type of promise: something we can be sure of, something that won’t change, something that will come through and rings true in every age.

Let’s take that same passage about Jehoshaphat. God was moved to act because the king and the people humbled themselves and relied completely on God. That fact, coupled with confirmation in other passages of Scripture, implies that God will come through when I’m at the end of my rope, as long as I am humbly reliant on Him.

It might not look like enemy armies miraculously turning on one another, but God cannot contradict His nature. He is moved when we humbly and wholeheartedly rely on Him. We miss these subtle, ever-true promises of God’s steady character when we start yanking verses out of the Bible willy-nilly, slapping the word “promise” on them, and branding them on mugs and afghans. (Jeremiah 29:11, anyone?)

The Bible contains many beautiful assurances of truth—promises in the familiar use of the word. When we break the habit of assuming everything written in the Bible is a specific promise to us, then those specific, individual promises (like the promise of the Holy Spirit to all those who believe—see Luke 24:49) shine all the truer.

We can bank on both the directed-at-us promises and the promises implied by God’s unchanging character. Because unlike your boyfriend, your best friend, or your parents, God will not and cannot break His promises.

My Place in the Universe: Choosing Humility
Lead Like Jesus

Our Identity in Christ: A New Creation
Randall & Dana Popham

Who Are You Looking For?
Sheila Walsh
Follow Us
Grow Daily with Unlimited Content
Uninterrupted Ad-Free Experience
Watch a Christian or Family Movie Every Month for Free
Early and Exclusive Access to Christian Resources
Feel the Heart of Worship with Weekly Worship Radio
Become a Member
No Thanks