What's Happening to the Church? 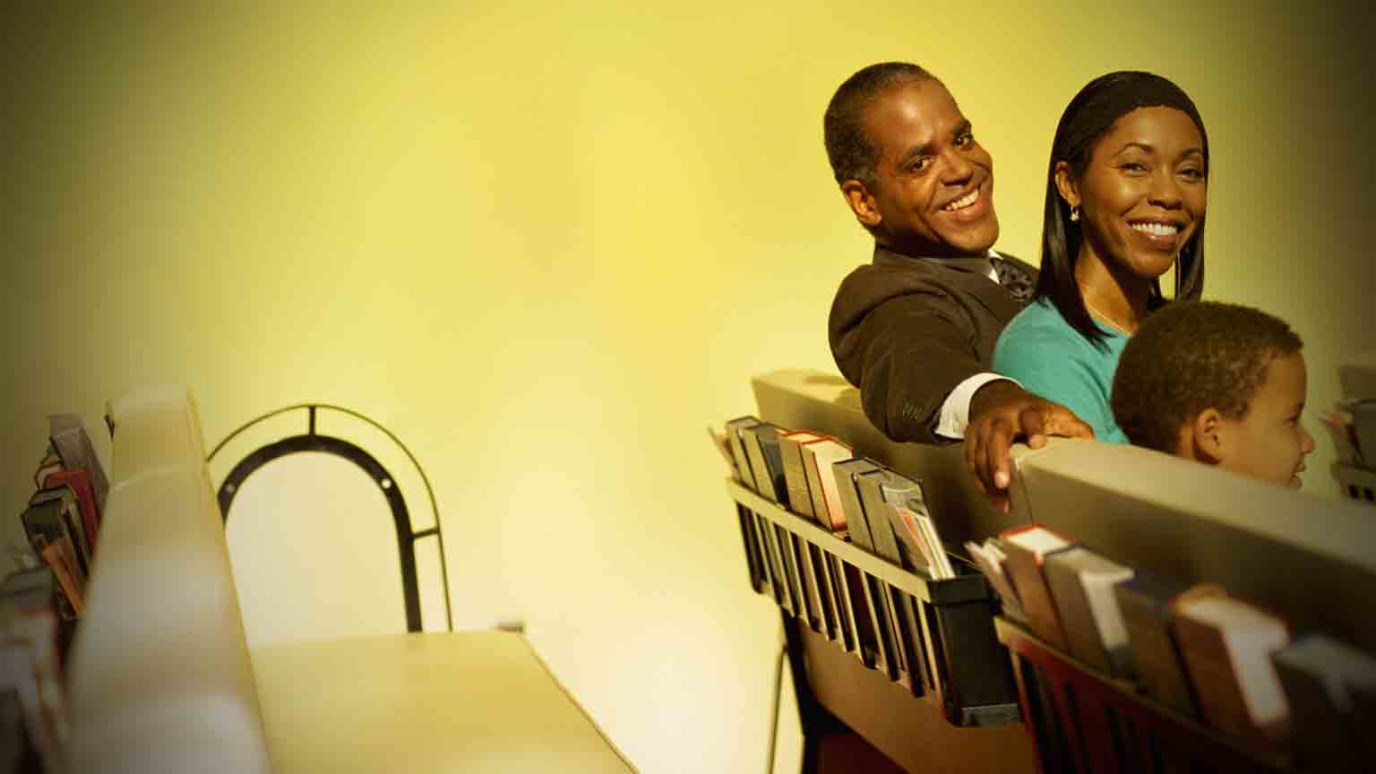 How can the Church become more and more like Jesus? Hint: it begins with us!

"The thief comes only to steal and kill and destroy; I have come that they may have life, and have it to the fullest." -John 10:10

Since 1990, the percentage of unchurched adults in America has risen from 30% to 43% of the population. With the aid of more than two decades of tracking research—a sort of cultural time-lapse photography—Barna Group* has discovered real and significant shifts in unchurched attitudes, assumptions, allegiances and behaviors. They’ve identified five trends in their research that are contributing to this increase in the churchless of America.

Arthur Farnsley, administrator of the Society for the Scientific Study of Religion, interprets it this way: “Is there a workshop for churches in being less annoying, less hypocritical?”

Hint: It begins with you and me.

Learning How to Pray From Jesus
Thistlebend Ministries