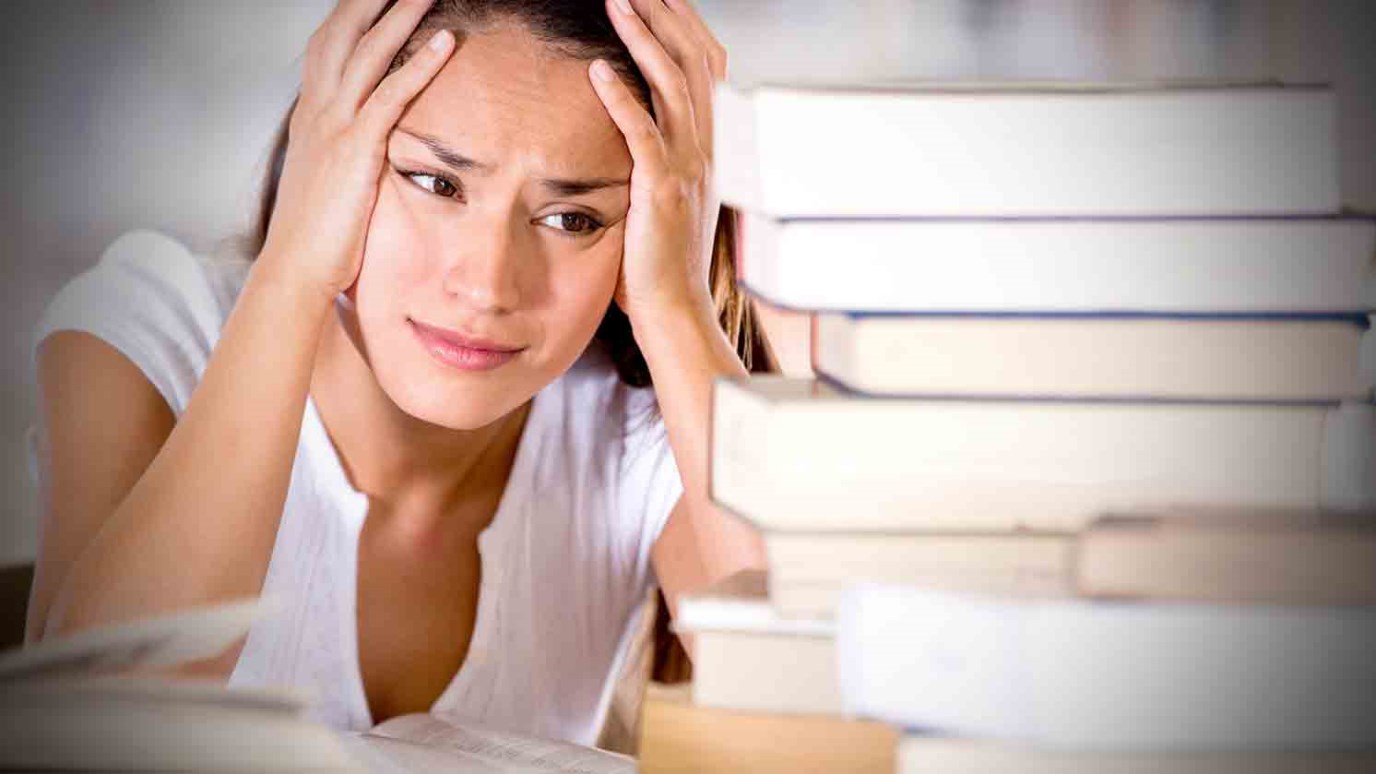 The suicide rate among 15- to 24-year-olds in the U.S. has increased moderately but steadily since 2007. Is life really that bad for these students?

I have a sad story to tell you. On January 17, 2014, a beautiful, talented student athlete at the University of Pennsylvania jumped off the top of a parking garage and killed herself. No one, not even her close family, saw this coming.

Her name was Madison Holleran. She was a freshman at Penn. Perhaps the saddest part is that she was the third of six Penn students to commit suicide within a period of just over a year.

Unfortunately, this is far from an isolated event in college life these days. Suicide “clusters” are common in the last decade. In 2015, Appalachian State lost at least three students; Cornell experienced six suicides; Tulane lost four students just five years ago; and five NYU students leapt to their deaths in the 2004-2005 school year.

The suicide rate among 15 to 24-year-olds in the U.S. has increased moderately but steadily since 2007. A survey of college counseling centers has found that more than half their clients have severe psychological problems, an increase of 13 percent in just two years. Anxiety and depression, in that order, are now the most common mental health diagnoses among college students, according to the Center for Collegiate Mental Health at Penn State.

So, what’s going on? Is life really that bad for these students?

Three Tangible Problems in Our Culture

One key problem is—we live in a world where many kids “post” pictures of their unrealistic life on social media, and fellow students believe it. Ironically, this generation who celebrates authenticity has created one of the most inauthentic, unreal and artificial subcultures anywhere. We Photoshop. We exaggerate. We edit. We touch up. Viewers begin to feel like the only one struggling while everyone is doing “awesome.” Sadly, today’s kids live their lives comparing themselves to the edited, “fake” social media status of others. We must remind them that social media is only the tip of the iceberg, hiding the reality of most user’s lives.

Second, we’ve not taught students how to evaluate mistakes or failures. Often, we’ve worked so hard to prevent failure in their life, they are absolutely afraid of it. Meeta Kumar, who has been counseling at Penn for 16 years, has noticed this change. Getting a B can cause some students to fall apart, she said. “What you and I would call disappointments in life, to them feel like big failures.” We frequently fail to give students a grid with which to assess themselves, to learn from failure and hence, welcome it as they mature. We’ve unwittingly conditioned them to think that failure is something to avoid at all costs. Unfortunately, this has cost them greatly.

Third, on top of all this, today’s student is part of a common generational lineage that’s set them up for disappointment and even depression. It was an accident, but it’s happened to millions of college students. Here’s the common narrative: student’s grandparents likely lived during the Great Depression. Their goal was to have a stable job and pay the bills. They raised their children (the parents of today’s kids) to seek a stable job and pay the bills as well—but post-World War II days were much more prosperous than Great Depression days. The Boomer generation’s expectations were met and surpassed.

As a result, Boomers today have raised their kids with higher expectations, causing kids to feel special. On top of this, kids have had more access to technology than ever before—which is where the problem lies. Thus, when a student’s high expectations confront harsh realities, emotions suffer. Feeling entitled to a special life can be problematic, especially if adults forgot to tell you:

How Can We Lead Them Well?

Let me suggest some simple steps we can all take as we lead these students:

Sit down with students and discuss a person you both know well. Then, look at their Facebook page or Instagram posts. Talk over how social media fails to tell the whole story. Host a conversation about the hyperbole in our world today and our human predisposition to display our best days… not our common, ordinary days.

Ask students to identify a failure or mistake they’ve made. Have them describe the biggest one they can remember. Then, debrief that failure, showing how it can become an instructor and how it can be overcome. Next, tell them about some of your biggest flops, failures and fumbles along the way. I’ve found students are drawn magnetically to my past failures, because they can see I have not only survived, but have gone on to accomplish some big goals.

3. Put Their Story in Perspective.

Talk about their place in history. Discuss how their generation emerged at a time of expansion, when adults may have failed to communicate that life can be hard, and that this is normal. In fact, by becoming resilient during tough times, we become our best selves. Be real with them and unveil the big picture story of past generations.

Above all, acknowledge adult failures to prepare them for adulthood, and commit to invest in them in the future.