What’s Causing the Epidemic of Mental Illness in Kids? 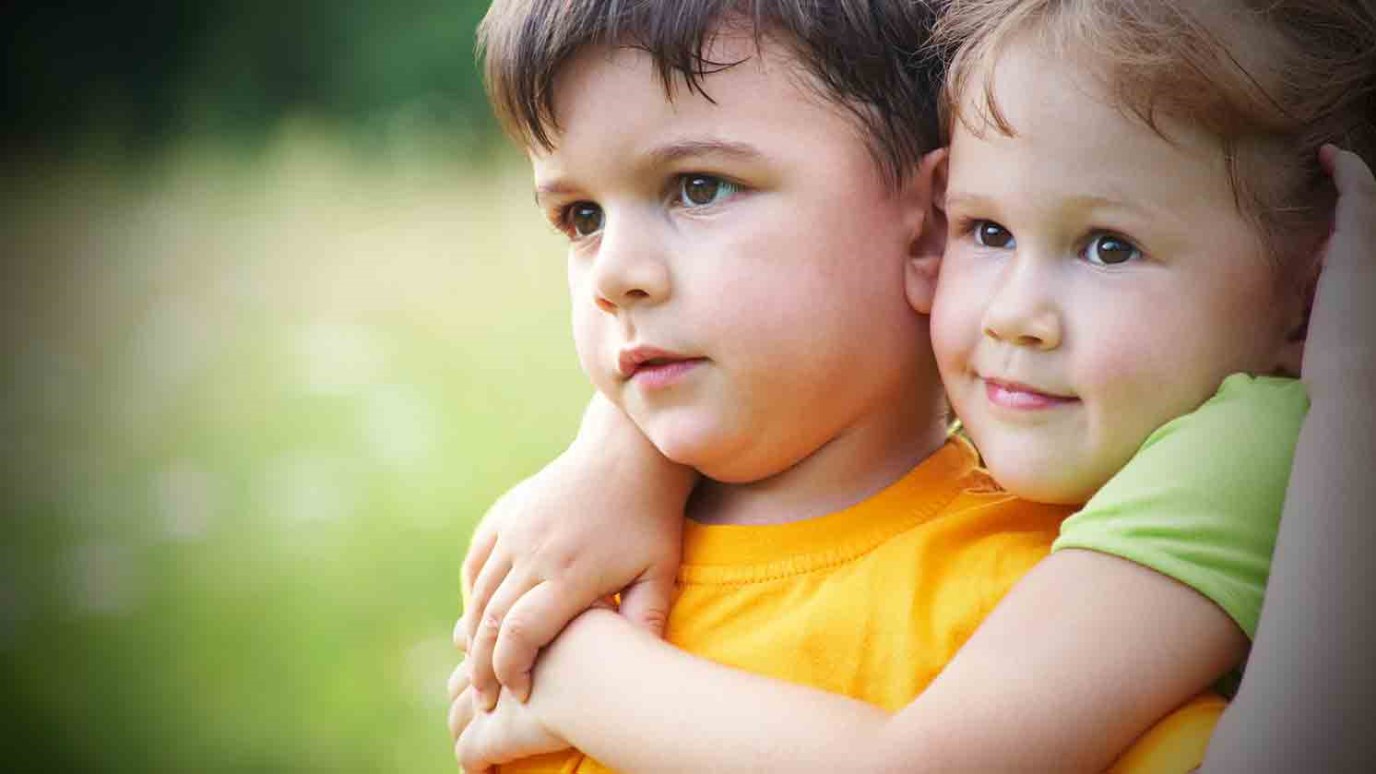 Dr. Steven Grcevich shares several hypotheses as to why a high number of U.S. kids meet the criteria for at least one mental disorder.

As a child and adolescent psychiatrist, I frequently encounter parents and skeptics who freely share their opinions that much of the reported crisis in children’s mental health is fabricated…a marketing scheme of the pharmaceutical industry, a consequence of poor parenting or misplaced priorities on the part of families.

Opinions such as these endure because anecdotal data in support of them can be relatively easy to find. There’s an argument to be made that drug company marketing in support of long-acting ADHD medications led to a spike in the number of kids being diagnosed in the early years of the last decade. I see parents who come looking for the “magic pill” to fix their child’s problems and recoil when family-based or behavioral interventions appear more appropriate. I spoke to a colleague yesterday who quit her job in a publicly-funded clinic because she was sick of parents who needed her to declare their kids sick so that they could obtain disability payments from the government. But these situations are by far the exceptions as opposed to the rule. I spend my days dealing with kids with real disabilities accompanied by well-meaning parents who more so than anything desire the best for their kids and are willing to try the strategies our practice team recommends.

In an earlier post, I shared data from a recent study examining the prevalence of mental health disorders among kids entering the first grade. Here are some of my hypotheses as to why over 20% of U.S. kids meet criteria for at least one mental disorder:

Rates of mental illness are a reflection of the struggle kids and families face in responding to the external demands placed upon them by our culture. I have a very hard time with the concept of first graders carrying planners. One of the biggest changes I’ve seen in my 25+ years as a doc is the increase in the productivity expectations schools place upon kids. My youngest daughter had about the same volume of homework in the first grade that I had in the seventh grade in what was then an elite public school system in Ohio. Most kids that I see with ADHD come to my office because of problems with organizational skills and work completion. Kids getting diagnosed with the condition have genuine difficulty keeping up in school. The biggest change I’ve seen in the composition of my practice involves the number of kids struggling with anxiety. The pressures to succeed both academically and socially are unprecedented.

The general breakdown of the family…the maladaptive choices parents make in seeking to fill the emptiness in their lives have consequences for kids. This is the primary reason I quit doing community mental health eight years ago. My typical referral…Single mom comes in (five kids by four different guys, currently living with a boyfriend unrelated to any of the kids who beats her on a nightly basis in front of the children) with her seven-year-old who was suspended for fighting on the playground. I was far more overwhelmed by the level of spiritual poverty working in the city than the economic poverty that existed. I concluded that many of the families I was working with needed a pastor more than they needed a psychiatrist. That observation also holds true with lots of affluent families from the suburbs.

The consequences of a post-modern culture with an emphasis upon relative values and the lack of moral absolutes. I spend much of my time talking with children and teens who may be anxious, depressed or suicidal. Just to be clear, I’m absolutely convicted that God’s way works and the rules and standards for living in the Bible exist for our own protection. With that said, I’m probably not going to get very far making that argument with a teenager, even (in most instances) kids from Christian families. The lack of standards makes things worse for kids with vulnerabilities to anxiety or impulsive behavior. What I do tell kids is that they fail to appreciate the intensity of emotions they’ll experience when sexual boundaries are crossed, they don’t yet have the necessary tools or experience to manage such intense emotions. Kids who tend to obsess are more vulnerable to symptoms of depression and/or self-injurious behavior in response to the ups and downs of relationships. The breakdown of standards of absolute right and wrong has resulted in kids (and parents) exposed to problems and situations that they’re not equipped to deal with, not infrequently resulting in symptoms of mental illness.

Better recognition of symptoms of mental illness among educators and professionals. Unquestionably, this is a big factor…except for autism, where studies have suggested that only a small percentage of the increased prevalence of the condition can be attributed to a better diagnosis. Pediatricians in particular have become much more proficient at identifying kids at risk for conditions such as ADHD and depression.

The interplay of environment and genetics. We know that kids exposed to alcohol and tobacco in utero are likely to develop ADHD and experience learning disabilities. A landmark study demonstrated that exposure to tobacco smoke during the third trimester of pregnancy appears to be especially toxic for children with two identical copies of a specific gene associated with ADHD, resulting in an 8-fold greater risk of the condition.

We’ll most likely discover the existence of multiple environmental toxins associated with the increased prevalence of autism spectrum disorders. This is pure speculation on my part, but I suspect that part of the reason why it’s so hard to demonstrate a link to any given toxin is that chemicals found in the environment may activate one of many genes contributing to traits found in kids with autism.

Here’s what I do know:

How Do I Find the Right Professional To Help Us?
Empowered to Connect
Walking Through Samaria with Pat and Sue Bradley
Walking Through Samaria
Follow Us
Grow Daily with Unlimited Content
Uninterrupted Ad-Free Experience
Watch a Christian or Family Movie Every Month for Free
Early and Exclusive Access to Christian Resources
Feel the Heart of Worship with Weekly Worship Radio
Become a Member
No Thanks