What Riches Were Meant to Do 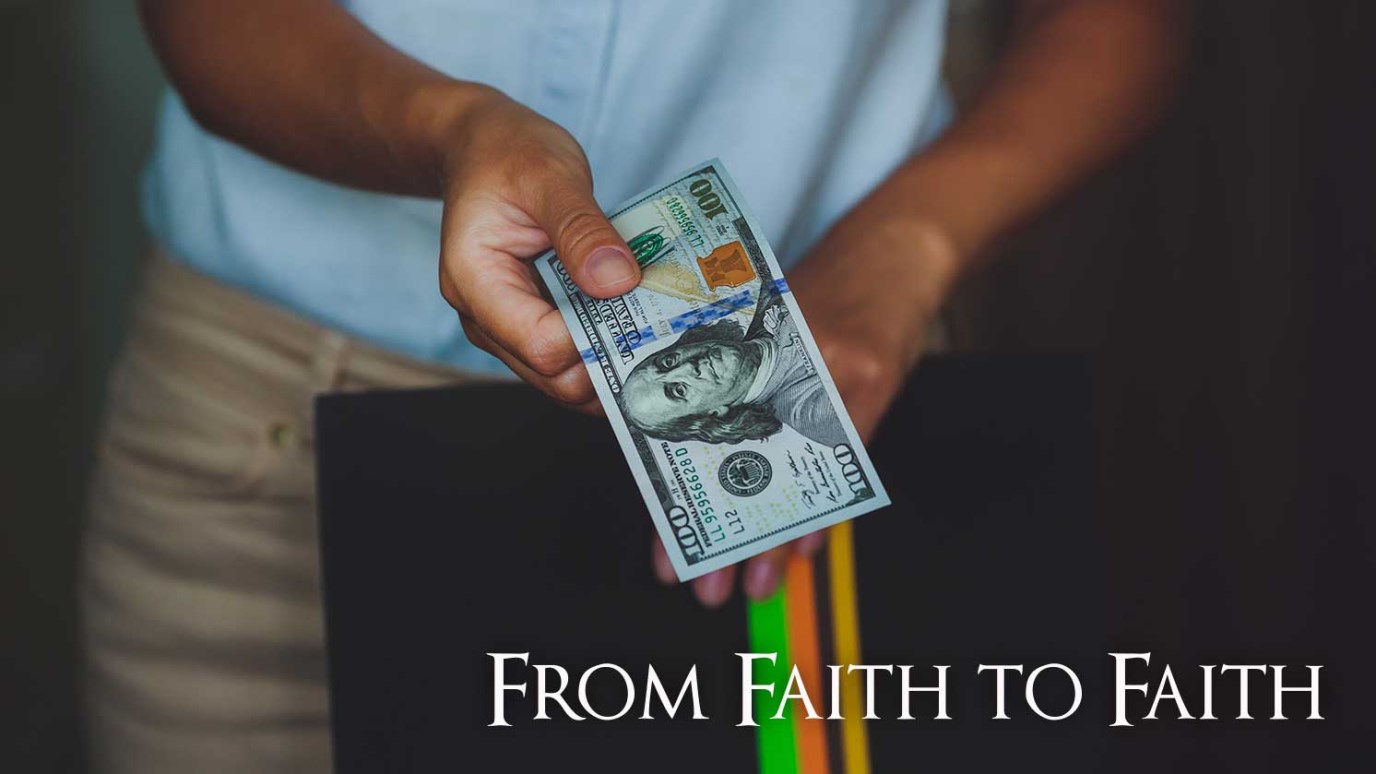 Don't turn down the wealth God wants you to have because you don't "need" it. Dare to accept it, then pass it along to those who do need it.

Let him that stole steal no more: but rather let him labour, working with his hands the thing which is good, that he may have to give to him that needeth. Ephesians 4:28

It always amazes me when I preach about prosperity and someone comes up to me and says, "I don't need much prosperity. I'm a simple person with a simple life. So I just ask God for enough to meet my needs."

They think that's humility, but it's not. It's selfishness! They don't realize it, but they're actually saying, "All I care about is meeting my own needs. I have no ambition to help meet anyone else's."

They could ask God for a million dollars, take out just enough to meet their needs, and give the rest away. But that doesn't even occur to them because when it comes to money, they've been brainwashed by a world that says if you have it, you've got to keep it.

That philosophy has hindered the ministry of Jesus Christ on the earth today. It has caused preachers to set aside their calling and get secular jobs just to survive. It's handicapped churches and stunted the growth of ministries that could have reached thousands more for the Lord.

It takes money to preach the gospel. Jesus Himself knew that, and contrary to what some people think, His ministry was not a poor one. He had so much money coming in and going out through His ministry that He had to appoint a treasurer. His name was Judas.

But Jesus didn't store up that money for Himself. He gave it to meet the needs of those around Him. He had such a reputation for giving that on the night of that last Passover when Judas left so abruptly, the disciples assumed that Jesus had sent him out to give to the poor.

Can you imagine how much and how often Jesus must have given to the poor for the disciples to make that assumption?

Jesus never built a worldly empire for Himself. But that doesn't mean He was poor. It means He was the greatest giver who ever walked the face of this earth, and it's time we started following in His footsteps.

Don't turn down the wealth God wants to give you just because you don't "need" it. Dare to accept it, then pass it along to those who do. Stop working for a living and start working for a "giving." Discover for yourself what riches were really meant to do.

Seeds: Financial Seeds
Joe Cameneti
Follow Us
Grow Daily with Unlimited Content
Uninterrupted Ad-Free Experience
Watch a Christian or Family Movie Every Month for Free
Early and Exclusive Access to Christian Resources
Feel the Heart of Worship with Weekly Worship Radio
Become a Member
No Thanks