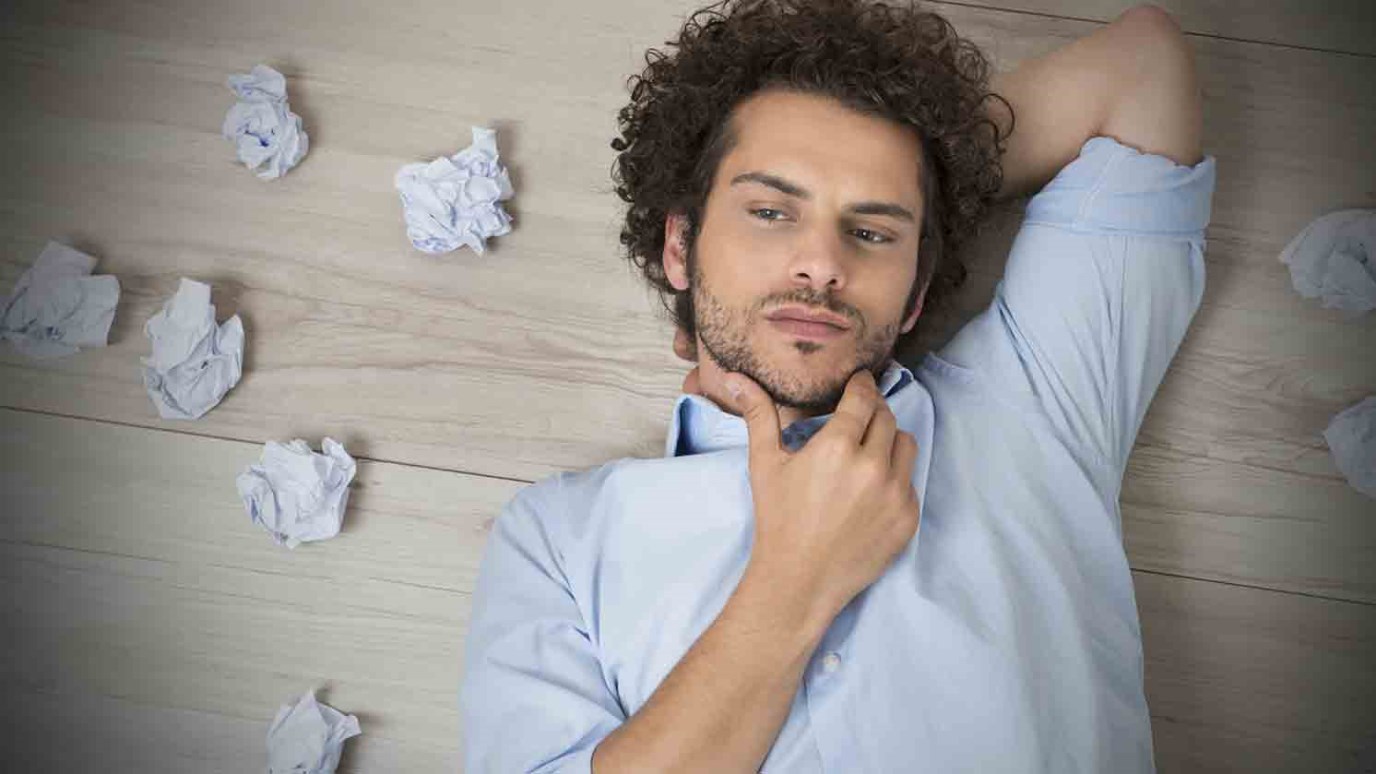 If you were asked to assess the key priorities of your life, what would they be?

Holy God, as I pause before You, cause me to listen deeply, ponder thoughtfully, and commit wholeheartedly to the cause of Christ.

Consider:  If you are asked to assess the key priorities of your life, what would they be?

The business guru Peter Drucker once suggested that, after a certain period of time, organizations concentrate on doing things right, rather than on doing the right things. Keeping the show on the road is what matters, and soon there is a neglect of the fundamental priorities. Today's passage introduces a sequence of seven woes, a wailing lament as Jesus exposes the distorted religion of his day, and ours.

Some suggest that the seven woes are the reverse image of the beatitudes. If the first beatitude declares that the poor in spirit inherit the kingdom (Matt. 5:3; 15:14), the first woe denounces religious leaders who close the door to the kingdom (13), blocking the way with their rules and regulations. It is a religion which is blind to what really matters (16,19,24). Their legalistic debates about the relative validity of different types of oath (16-22) were scribal nit-picking, dishonoring to the God in whose name such oaths were uttered (22) and evidence of a preoccupation with secondary issues. Their blindness to what really matters is exposed in their ludicrous concern to tithe garden herbs while ignoring what really matters--justice, mercy and faithfulness (23; Deut. 10:12-13; Mic. 6:8). Jesus' witty illustration of their ability to swallow camel-like sins while taking every precaution against being defiled by the smallest gnat makes the point precisely (24).

A preoccupation with secondary issues is not uncommon in our lives. We can be so obsessively concerned about certain rules of conduct that we become blind to what really matters. Worse, we can close the door of the kingdom to others by concentrating on doing things right, rather than doing the right things. Do we need to hear the wailing lament of the Lord Jesus as he pronounces "Woe" on the distortions of his word of truth?

What are the key priorities of your life? What secondary issues could be crowding them out? How can you keep your priorities straight?

Lord, keep me faithful to Your priorities for my life. Prod me when I drift into making other things more important than they should be.

Do You Want a Relationship with God?
Bob Christopher