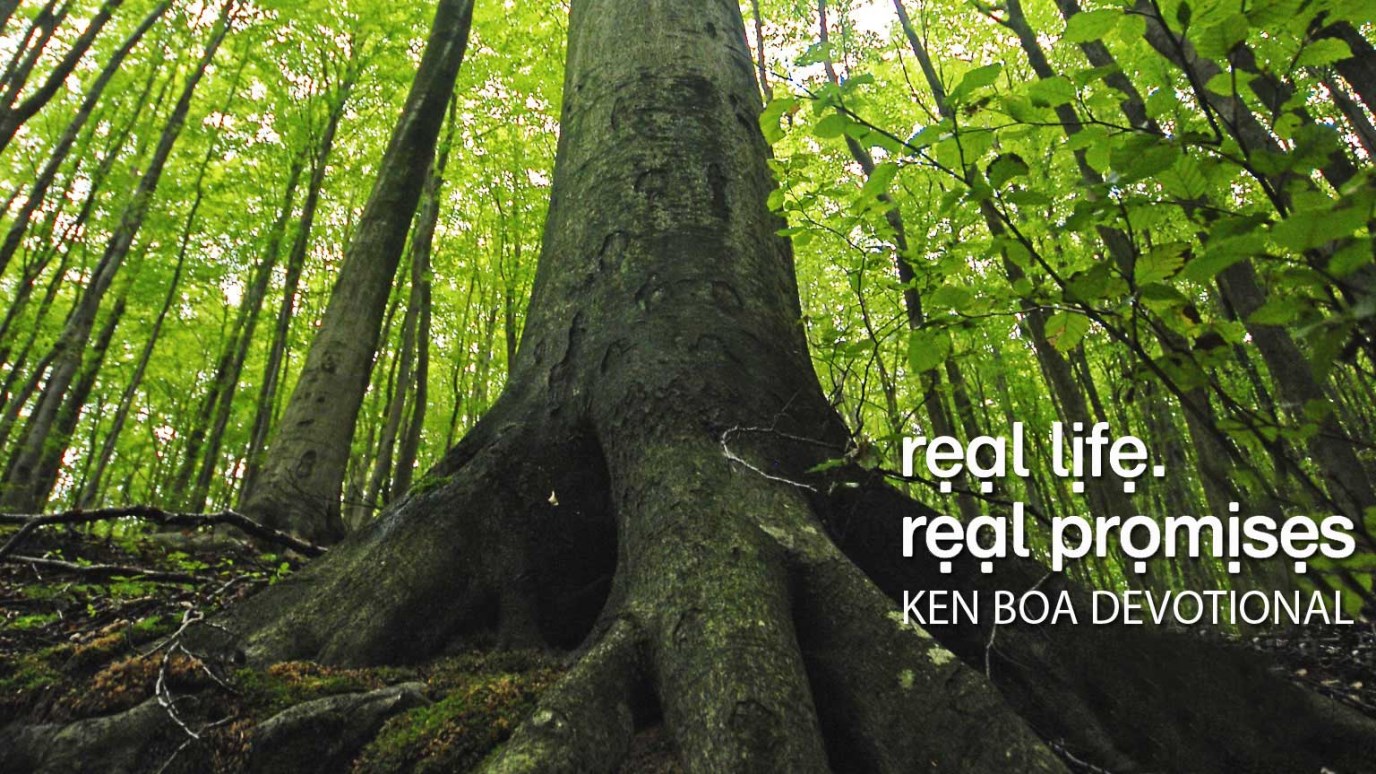 Because God’s words are eternal and unchanging, they are more permanent than any monumental pyramid or mountain peak will ever be.

Think of all the things in this world that people believe are unassailable; things that have stood the test of time and will always endure. Take the pyramids of Egypt, for instance. The largest, the Great Pyramid of Khufu, covers 13 acres and contains 2.3 million blocks of stone which average 20 tons each in weight. Estimates are that it took 100,000 laborers 20 years to build it. Since it was built around 2500 BC, that means it’s been around almost 4,500 years. Not bad—but a word of warning: the other six of the original “Seven Wonders of the World” have all disappeared. Perhaps this last one will as well.

Certainly man-made objects could be expected to fade away with time. But what about wonders such as Mount Everest in Tibet? Soaring more than 29,000 feet (five and one-half miles) above sea level, one might be tempted to think that if anything lasts forever, it will be Everest. Surely nothing could ever cause something as massive as Mount Everest to crumble or disappear. In fact, the only thing that could—and will—make it disappear is a word from the world’s gentlest person (Matthew 11:29).

Jesus Christ was describing some pretty horrendous events that are destined to come upon the world at the end of this present age. The sun will stop burning, the stars will fall from the sky, and heavenly bodies will be shaken (Mark 13:24-25). To sum it up, Jesus said, “Heaven and earth will pass away.” With a simple statement, Jesus predicted that the pyramids, Mt. Everest, the Rock of Gibraltar, the Empire State Building, the Atlantic and Pacific Oceans—everything that anyone ever thought was a permanent fixture—will disappear.

And how do we know that this will happen? The same way that you know that if you believe in Jesus Christ, you will not disappear but will live forever; because Jesus, in a word, said so (John 11:25). You—because God’s words are eternal and unchanging— are more permanent than any monumental pyramid or mountain peak will ever be.

God’s Promise to You: “Everything will pass away except those who believe in me.”