What Really Happened at Calvary 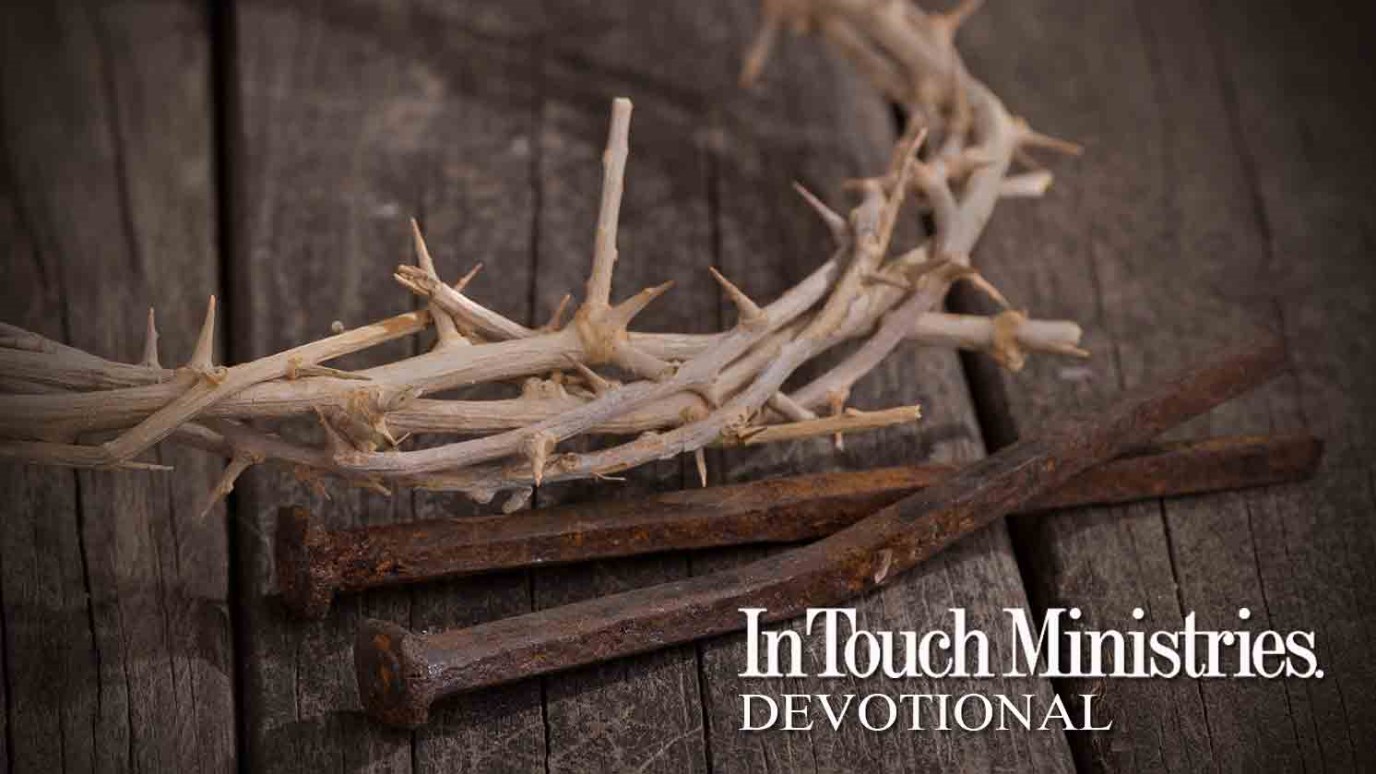 Jesus sacrificed His life so that we wouldn’t have to pay our own sin debt.

If asked what took place on Good Friday, many people could list the events of Calvary. Some might explain that Christ was nailed to the cross, Roman soldiers gambled for His garments, and darkness covered the land. Others would mention the crown of thorns, an earthquake, and Jesus’ mother watching with what must have been heartbreak and horror.

But no matter how many visible details one could mention, far more was going on than the eye could see: At the cross, sin was judged.

In giving His very first command in the garden of Eden, God warned that disobedience carried the death penalty (Gen. 2:17). So from the start, His judgment of sin was prophesied, and later it was also pictured in the elaborate sacrificial system He established. Under this system, each transgression required an animal’s blood to be sprinkled on the altar. The severity of the penalty—payment of a life—was a graphic way for our holy God to communicate how offensive and grievous sin actually is. It was also a foreshadowing of the Lamb of God, who would come to take away the sin of the world (John 1:29).

Jesus Christ was, on the cross, what that lamb was on the altar—but with a significant difference: Under the old covenant, every time sin was committed, another animal had to die. Jesus, however, willingly offered Himself once for all to atone for the sin of the entire world (Heb. 7:27).

Refusing to personally accept Christ’s substitutionary atonement leaves a person with the responsibility of paying his or her own sin debt. Won’t you thank the Savior for your amazing free gift—or receive it from Him now?

Sacrifice and Atonement
The Bible Project