What Really Cultivates Self-Esteem in Students? 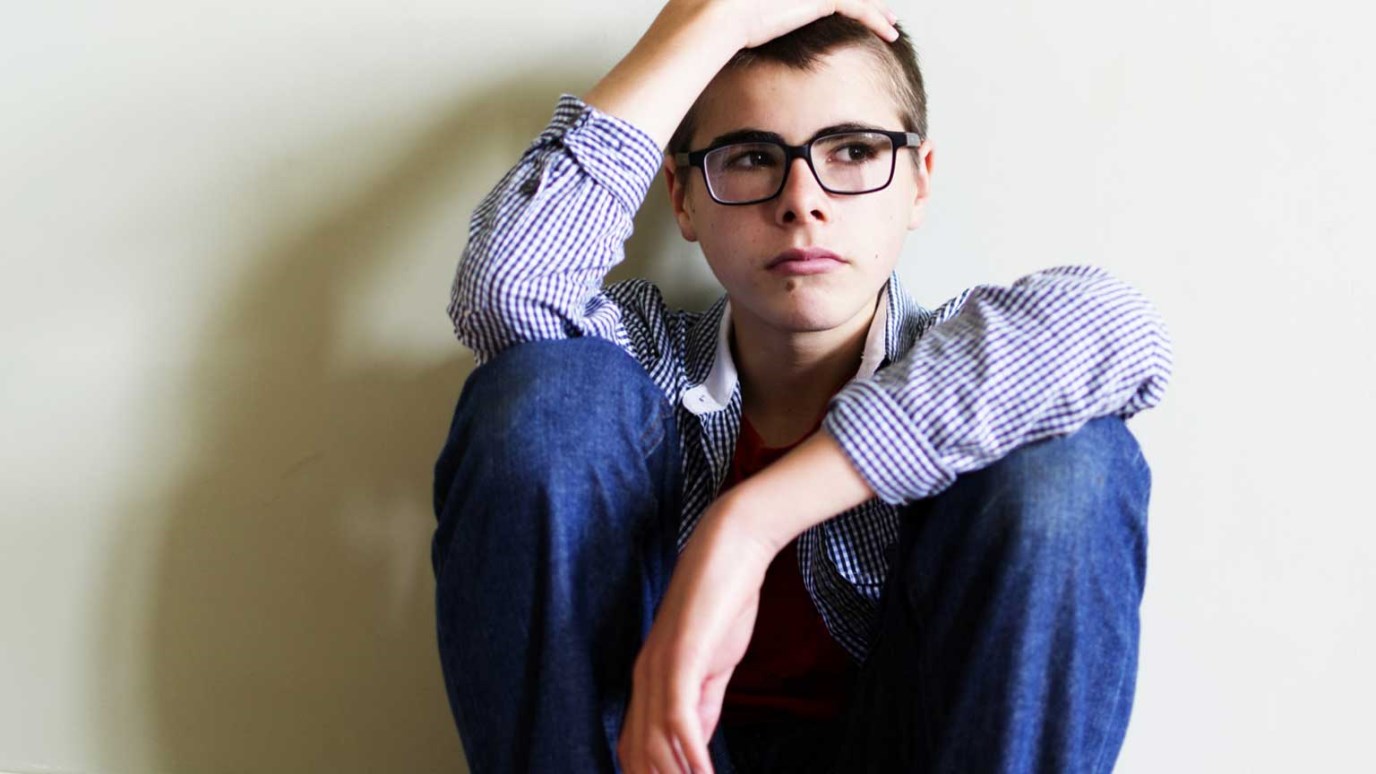 Every student needs a responsive adult, but they also need a demanding adult to pull the very best out of them.

Parents and teachers have intuitively felt that lots of affirmation and care builds self-esteem in children. This is why millions of moms and dads compliment their kids for even little things they do. It’s why some teachers have found it difficult to let a kid fail a course or endure hardship. Yet, since the self-esteem movement took root in America over the last forty years, we have learned an important truth. Affirmation alone does not breed self-esteem. It breeds narcissism. Dr. Jean Twenge now oversees a longitudinal study of college students that dates back to the 1970s. She tells us narcissism continues to climb as parents dote over their children, validating their every move and telling them they’re special. In the 1950s, when teens were asked if they were a “very important person”, less than ten percent said they were. Fifty years later, more than 80 percent said they were. Unfortunately, they continue to show signs of depression, angst, and poor self-esteem when it comes to risk taking and responsibility.

What we’ve found is that self-esteem is strengthened when adults are both:

Believe it or not, genuine self-esteem is built from achievement not just affirmation. Kids need to feel they can accomplish something with their own skill set. When adults do things for their kids, it eventually sends the message: “You are unable. I must do this.” Eventually, even good kids will begin to feel poorly about themselves. They may hide behind a façade of pride and confidence, but deep down it is what psychologists call: “High arrogance, low self-esteem.” I believe by the time they reach ten years old, kids must gain a sense of pride through accomplishment (i.e. I performed with excellence in my gift area), and through effort (i.e. even if I didn’t win, I know I gave my best effort).

Ron and Melanie are parents of a teenage daughter named Melissa. They’ve admitted to me that they’ve been guilty of too much affirmation and doing too much for their daughter. As Melissa entered her teenage years, she grew overweight, selfish, and felt entitled to nice clothes, smart phones, expensive restaurants—you name it. Needless to say, she was less fun to be around for both family and friends. This led to Melissa making poor decisions just to get a guy to like her. To make a long story short, Melissa got pregnant. It was a crucible for her and the entire family. Once she had her baby, things had to change. Mom and dad continued to do things for her, but they became exhausted. While Ron and Melanie continued to offer support and belief, they set standards for her and stopped doing so many things for her. Melissa became a changed young woman. As she performed and took responsibility, she soon became happier. While it felt counter-intuitive, the less Ron and Melanie did for their daughter, the better things got. Melanie took initiative with tasks, helped out around the house, lost sixty pounds and looks great.

I don’t believe this is a coincidence. Every student needs a responsive adult, but they also need a demanding adult to pull the very best out of them.

Do you tend to be more responsive or demanding? How can you balance yourself?