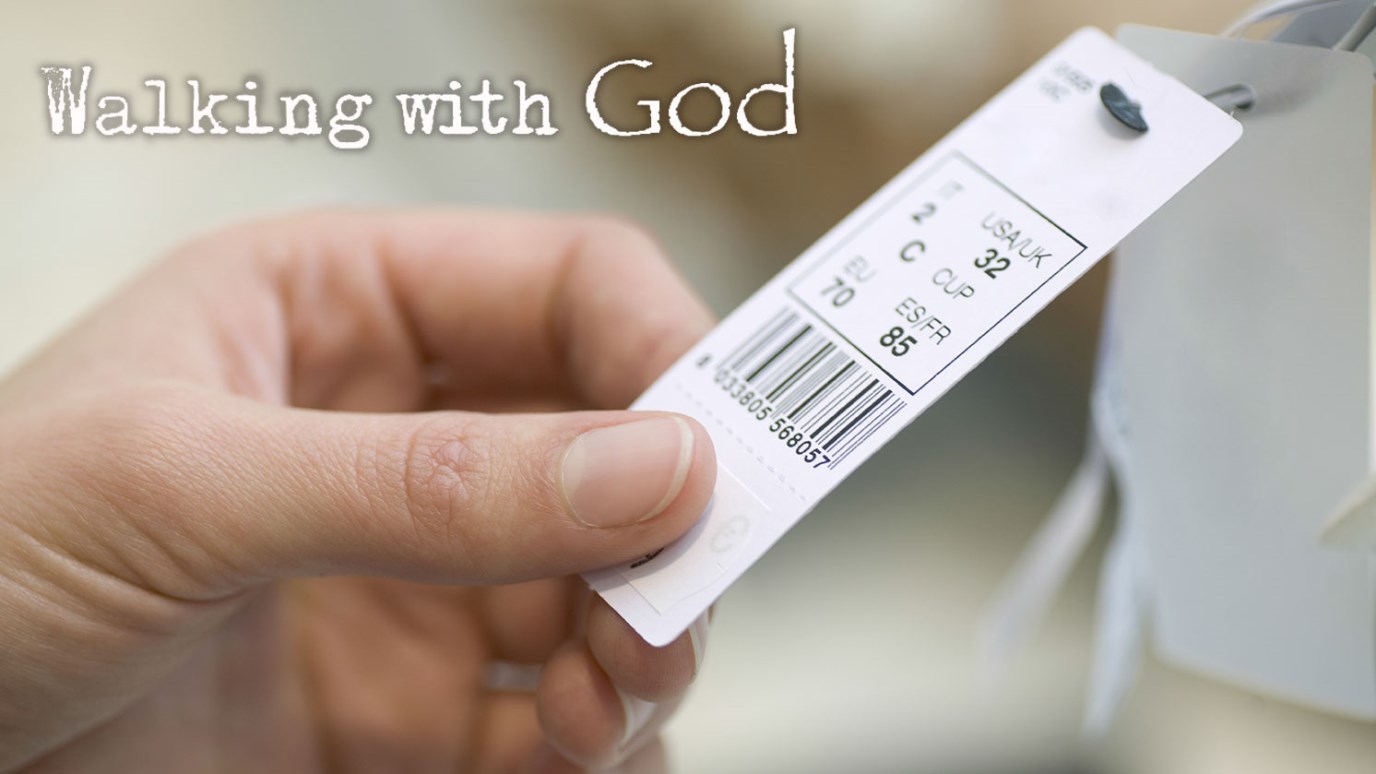 Even though we may fail God or let Him down or wander away at times, He has committed Himself to staying loyal and faithful to us.

"O Lord, God of our fathers Abraham, Isaac and Israel, keep this desire in the hearts of your people for ever, and keep their hearts loyal to you."   (1 Chronicles 29:18)

According to a survey carried out in the United Kingdom toward the end of 2003, loyalty seems to be on its way out. The survey showed that loyalty towards politicians, employers, partners and the Church has plummeted over the past 20 years. More than 75 percent of those interviewed said they felt less loyalty to any political party or religion than in the past; and most said that they felt fewer ties of loyalty to their bosses. Sadly, while loyalty was seen as one of the most desirable qualities when choosing a partner, two-thirds of those interviewed thought that loyalty was now less prevalent in relationships.

By contrast to all that, almost 50 percent of the people surveyed said that their loyalty towards their football team had increased. And 35 percent said that Britain had become much more loyal to their pets! The survey’s results showed a strange contrast, then. On the one hand, Britons have become cynical about loyalty; but on the other hand, it’s the thing they seem to want more than almost anything else.

Thankfully, as Christians we have Someone who always stays utterly loyal to us! This loyal Friend is none less than God Himself, Who has made covenant – that is, a binding, unbreakable commitment - with us. This means that, even though we may fail Him or let Him down or wander away at times, God has committed Himself to staying loyal and faithful to us. He will always stick by us, never walk away from us, never get weary of us or go off looking for someone else. In Christ, it’s you He loves and is committed to! Of course, the devil tries to get us to doubt it – especially when we’ve just failed God (which, of course, is the very moment we need to keep hold of his promise!).

How should we respond to such loyalty? With gratitude, confidence, and a heart that longs to be loyal too. The amazing thing is: even when we don’t respond like that, God still stays loyal to us. What a Friend!

If we are faithless, he will remain faithful, for he cannot disown himself. (2 Timothy 2:13)

Belief is Revealed in Our Behavior
Lead Like Jesus

The Fullness of Joy
First15

Truth Sets the Soul Free!
Bob Christopher
Follow Us
Grow Daily with Unlimited Content
Uninterrupted Ad-Free Experience
Watch a Christian or Family Movie Every Month for Free
Early and Exclusive Access to Christian Resources
Feel the Heart of Worship with Weekly Worship Radio
Become a Member
No Thanks