What Powers Do Demons Have? 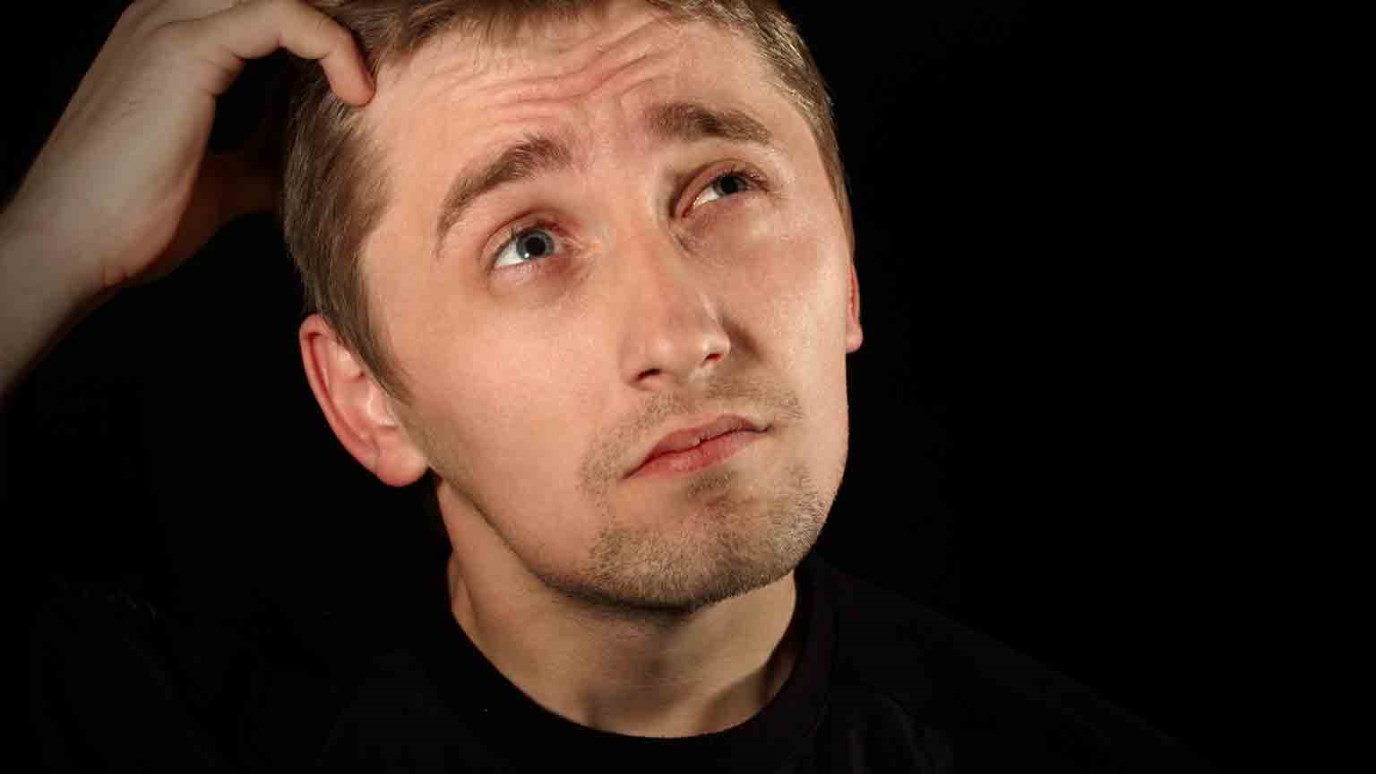 Learn facts about demons and the powers they possess through a message from Sean McDowell.

A question you may have wondered is, “What powers do demons really have?” Below is a quick answer to this question that first appeared in the Apologetics Study Bible for Students, and was written by my friend Mark Matlock:

The Bible uses many terms to speak of demons: fallen angels, principalities, powers, evil spirits, and deceiving spirits just to name a few. Like Satan, demons are actually angels who were created by God to do His good work and praise Him. Scripture indicates that when Satan turned against God and tried to overthrow Heaven, some angels joined him. Those angels are what we now refer to as demons (Rev 12:7-9; Jude 6). Apparently some are locked up while some are left to roam the earth, awaiting the day of God’s judgment. Demons are not offered redemption through Christ’s death and resurrection. Their sure and final fate is hell, a place God created for their punishment (Mt 25:41).

As for their current activities, the Bible says demons work to cause harm in the following ways:

While scripture shows that demons possess some incredible powers, we must remember that demons loose on the earth today are still under God’s control. Because of God’s sovereign authority, demons cannot do anything that God has not permitted. This gives Jesus’ followers a sense of security.

Before His resurrection, Jesus encountered many people who had been possessed by demons who inflicted them with symptoms of insanity or illness. Jesus proved His power over demons by commanding them to “come out” (Mk 1:25). The demons recognized Jesus and His power over them, and they were very active during His time on earth, all in a bid to thwart His mission and turn people away from Him. Interestingly, the futility of their opposition served as a proof of Jesus’ authority and divinity. (James 2:19). For instance, the Pharisees questioned by whose authority Jesus cast out demons, giving Jesus a chance to explain that His exorcisms proved His identity (Mt 12:24-32). Indeed, the disciples recognized Christ’s authority because of the manner in which demons responded to His name (Lk 10:17). Jesus prevented demons from revealing His identity, demonstrating His authority over them (Lk 4:41). Jesus also gave the disciples authority over demons when He sent them to minister (Mt 3:14-16).

The authority Jesus and the apostles held over demons proved that God’s authority was present in Christ and His designated apostles. After Christ accomplished His purposes on earth, demonic activity is mentioned less often in Scripture. Little instruction is given to the church about how to interact with them. This doesn’t mean never encounter them today. Rather, we are told that demons are overcome through prayer and righteous living. Christians are encouraged to defeat evil by living victoriously, not by engaging Satan or demons directly in battle. When we draw near to God and resist evil, Satan and his demons flee from us (James 4:7). Demons face the same future fate as Satan; they know this and live in dread of future judgment (Mt 8:29).

Of Isms and Rabbit Trails
RZIM