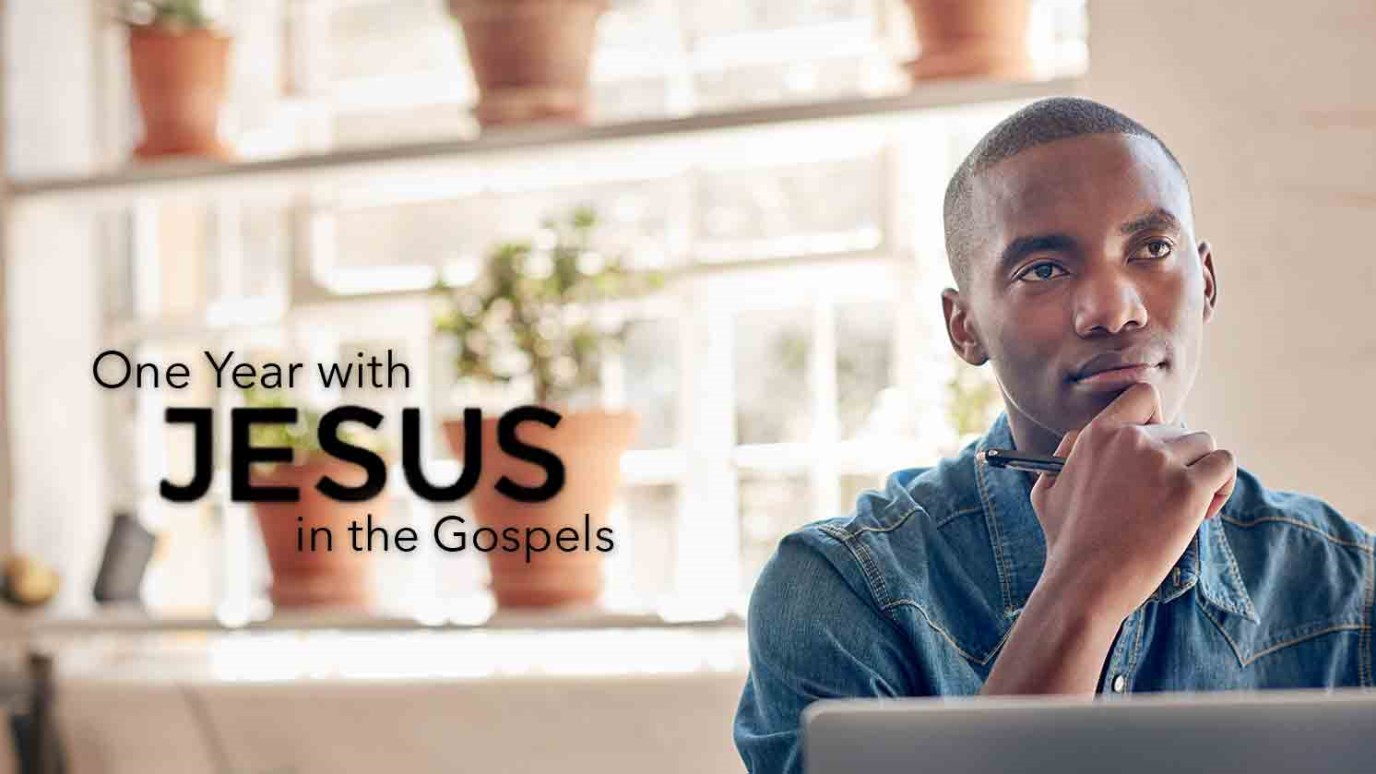 It was Abraham's faith that pleased God -- so much so, that He counted Abraham righteous right then, even though Abraham had not been circumcised or living a holy life.

John 8:56 "Your father Abraham rejoiced to see my day: and he saw it, and was glad."

Jesus is referring to the day when men would be justified by putting faith in God and not in their own works. Abraham had this truth revealed to him (Romans 4:13), and he believed it and was himself justified by faith (Romans 4:3-4, 9).

Hebrews 11:6 says, "But without faith it is impossible to please him." It was Abraham's faith that pleased God. The Lord promised Abraham that his seed would be as numerous as the stars in the sky and the sand on the seashore and Abraham believed God. That pleased Him so much that he counted Abraham righteous right then, even though Abraham had not yet fulfilled the rite of circumcision and he was not living a holy life.

According to Leviticus 18:9, it was an abomination (Leviticus 18:26) for a man to marry a half sister. Sarah, Abraham's wife, was his half sister (Genesis 20:12). Therefore, Abraham's marriage to Sarah was not what pleased God. Abraham had already lied about Sarah not being his wife so that he could save his own neck. He was willing to let a man commit adultery with his wife with no objections from him. Immediately after this instance is when the Lord counted Abraham's faith for righteousness (Genesis 15:6). Abraham tried to accomplish God's will in the flesh with Hagar (Genesis 16) and then repeated the terrible sin of denying that Sarah was his wife again (Genesis 20).

Anyone who really studies the life of Abraham and the favor that he found with God would have to conclude that it was Abraham's faith that pleased God. It's the same with any of us. The only thing that we can do to please God is put faith in Jesus as our Savior.

Having a Relationship with God and Others
Great Commandment

This Is The Most Compelling Question Ever Asked...
Bob Christopher